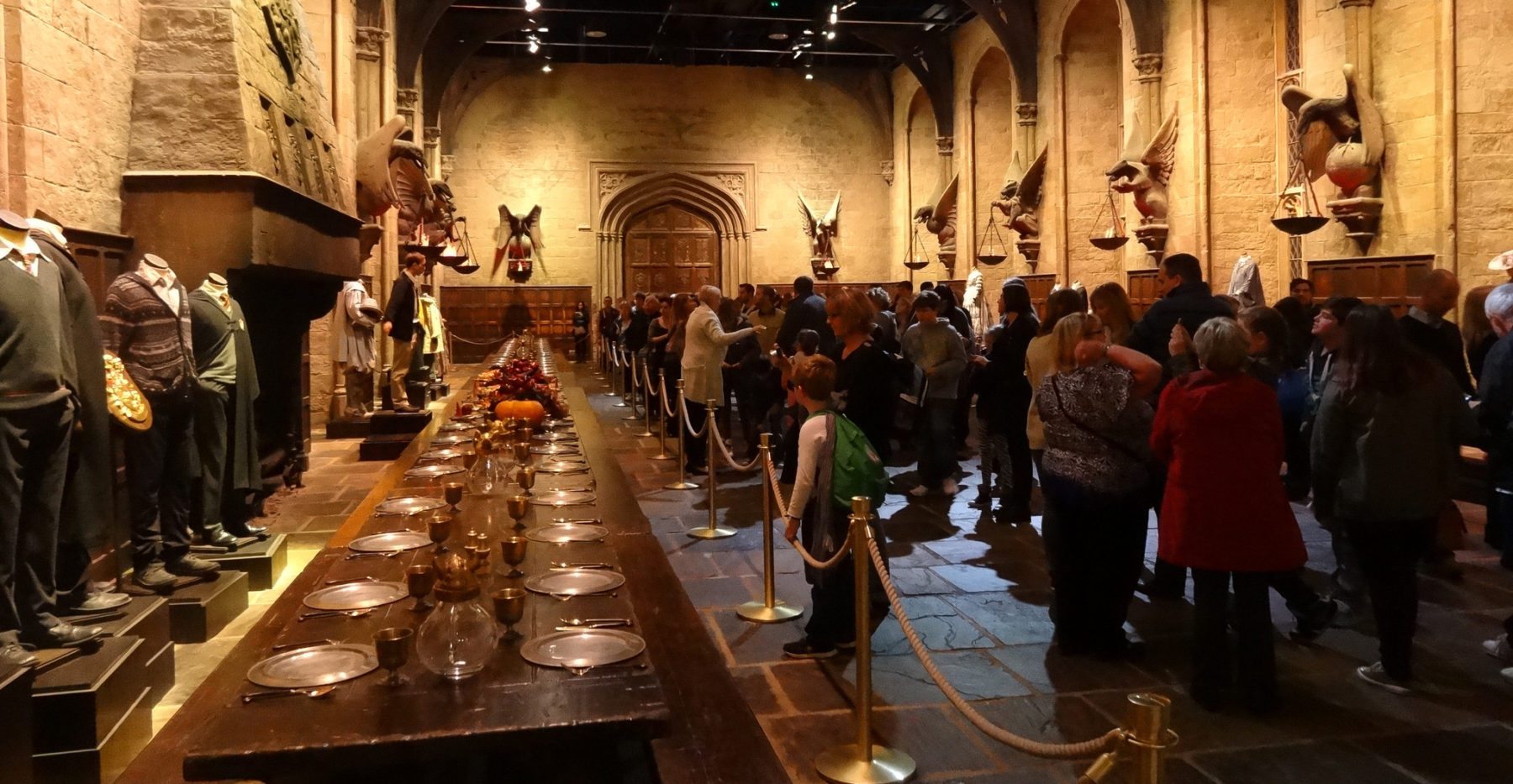 Memories of Magic: Growing up with Harry Potter

To commemorate the 20th anniversary of the publication of Harry Potter and the Philosopher’s  Stone, Warwick readers tell us their memories of growing up with the Harry Potter series.

I don’t even remember reading the Harry Potter books for the first time: I was so young that it feels like they’ve been with me forever. I grew up utterly convinced that I was Hermione: my hair was just as frizzy and I was the biggest know-it-all in school. She taught me that being clever and working hard always pays off in the end.

My brother Luke has a scar on his forehead (not quite a lightning bolt, but close enough) and my cousin Matt is a red-head. Together, the three of us would spend hours in my grandparents’ garden running around as Harry, Hermione and Ron, re-enacting the books and inventing adventures of our own.

I don’t even remember reading the Harry Potter books for the first time: I was so young that it feels like they’ve been with me forever

The twigs we used as wands weren’t quite the same standard as Ollivander’s, but they worked just as well! I have never fallen out with my brother as badly as I did when he accidentally dropped my pristine copy of The Order of the Phoenix in a muddy puddle. All seven books – together with the new additions of The Cursed Child and the script for Fantastic Beasts – still take pride of place on my shelf, and they always will.

Despite being an avid reader, I never picked up a Harry Potter book until my first year. I had seen all the films but couldn’t understand how my friends and family had been so sucked in. I finally caved, borrowing the collection from a friend and starting reading. One week later and I had fallen in love and read them all back to back, wondering why on earth I hadn’t done it sooner.

One week later and I had fallen in love and read them all back to back, wondering why on earth I hadn’t done it sooner

At nineteen I had spent the early hours of the morning bawling over the deaths of Sirius and Dumbledore, and wondering if my letter to Hogwarts had somehow been lost in the post for eight years. I became a fully-fledged Harry Potter fan, visiting the studios at age twenty-one. Better late than never right?

My earliest Harry Potter memory is reading The Philosopher’s Stone, during “reading time” in Year 5. I was completely taken in by the story, and believed that in two years’ time I would receive my letter inviting me to Hogwarts.

I was a part of something that had brought people together, taught them to be creative and allowed them to dream

It was this memory that flashed into my mind as I walked into the Palace Theatre to see The Cursed Child in November 2016, bringing everything full circle. I’ve always loved Harry Potter because it meant that I was a part of something that had brought people together, taught them to be creative and allowed them to dream.

Love it or hate it, Harry, Ron and Hermione have kept children and adults spellbound the world over. But do you ever hear about the people who aren’t so keen? Take me for example. I started reading Harry Potter when the last book had just been published. I didn’t grow up with them, nor was I aware of how much of an influence they had been on people’s lives. Instead, I was reading because it was simply a series I could not yet say I had conquered. While they were engaging enough, they weren’t spellbinding for sure. I zoomed through the entire series with a faint sense of pleasure at having experienced it, but nothing more.

I am glad my sister is in love with this world, in a way that I simply couldn’t be

Fast forward several years later and my little sister is on them like hot cakes. She’s obsessed with these books and collecting all the merchandise she can get. So, I decided to take her to the Harry Potter studios in London for her birthday. Surprisingly, it was amazing. The immersive quality of seeing all the sets and props at once was pretty ‘magical’ and I, for one, am glad my sister is in love with this world, in a way that I simply couldn’t be.