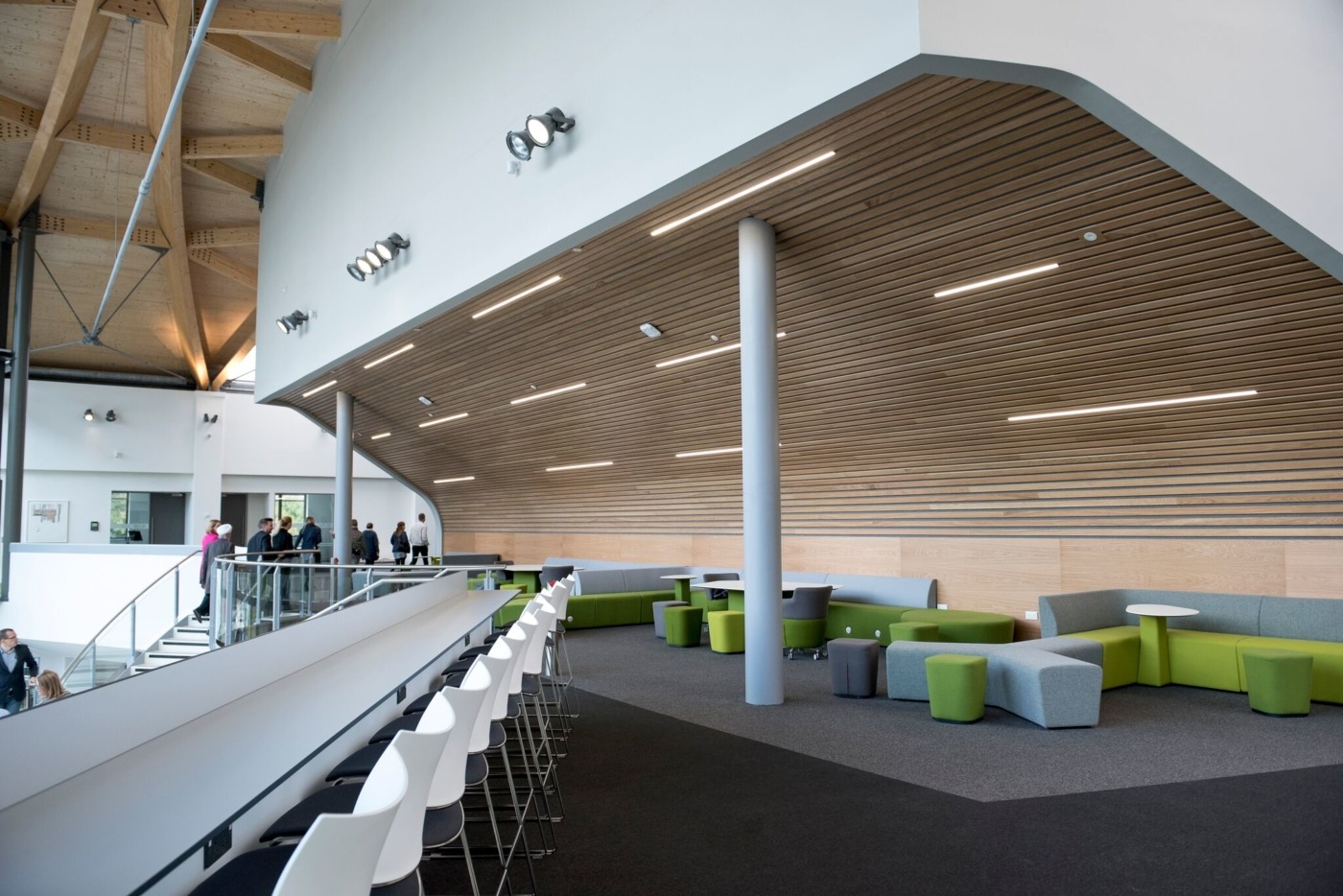 The University of Warwick has been ranked the 54th best university in the world by the QS World University Rankings 2019, going up three places compared to the previous year.

Massachusetts Institute of Technology (MIT) topped the rankings this year, with Stanford and Harvard coming in second and third respectively.

When it comes to rankings by subject, Warwick was ranked highest for Statistics and Operational Research, coming in 16th. Business & Management Studies, ranked 19th, and English Language and Literature and Mathematics, both ranked 20th, were also among the higher-ranked subjects.

In terms of other world rankings, Warwick was named the 26th most sustainable university and also the 19th most international.

In terms of other domestic rankings, Warwick ranked 11th for campus safety and fourth for duck density.