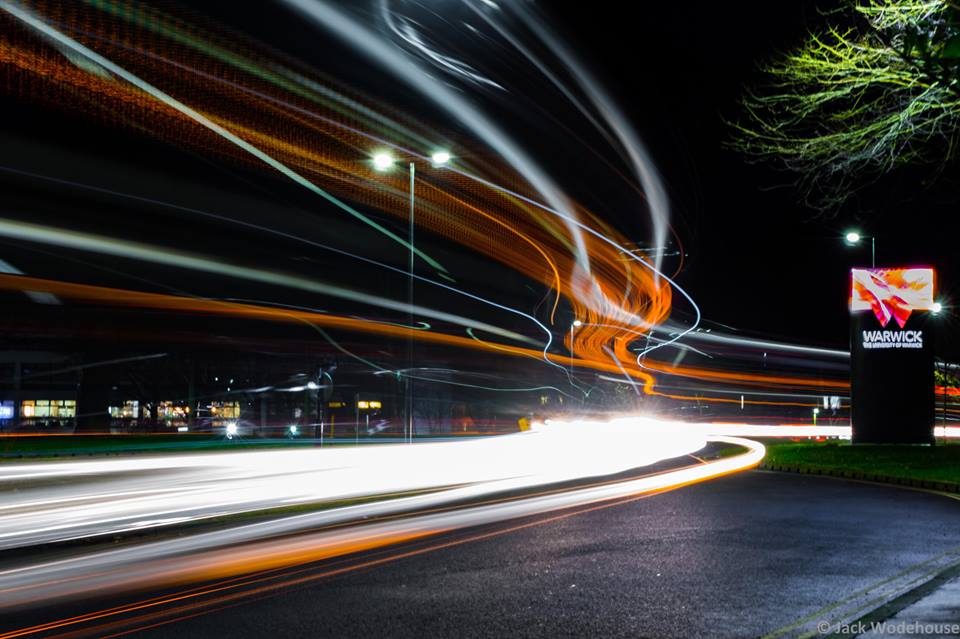 Warwick ranked 19th most international university in the world

The University of Warwick has been ranked 19th in the world for most international campuses, according to the Times Higher Education 2018 ranking.

According to its data, 39% of the student population comes from outside the UK, bringing it to the 19th position globally and 7th in the UK for internationalism. Swiss universities lead the table, with Lausanne’s Ecole Polytechnique and Zurich’s ETH in the first and second places respectively, while Imperial College London is the only British university in the top five with 55% of its students being international.

The top 20 sees three universities from Switzerland, eight from the UK, two from Singapore, Australia, and Denmark respectively, as well as one from Hong Kong, Austria, and the Netherlands.

In last year’s Times Higher Education ranking, Warwick held the 17th place in the world, but the 8th one nationally. This decrease could potentially be attributed to the uncertainty on the status of new EU students and their fees caused after the UK’s vote to leave the EU in 2016. Warwick still remains a very international institution, offering exchange programmes to dozens of universities around the globe, as well as having a wide variety of cultural student societies. 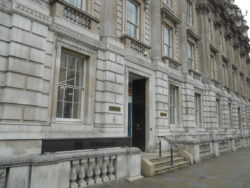