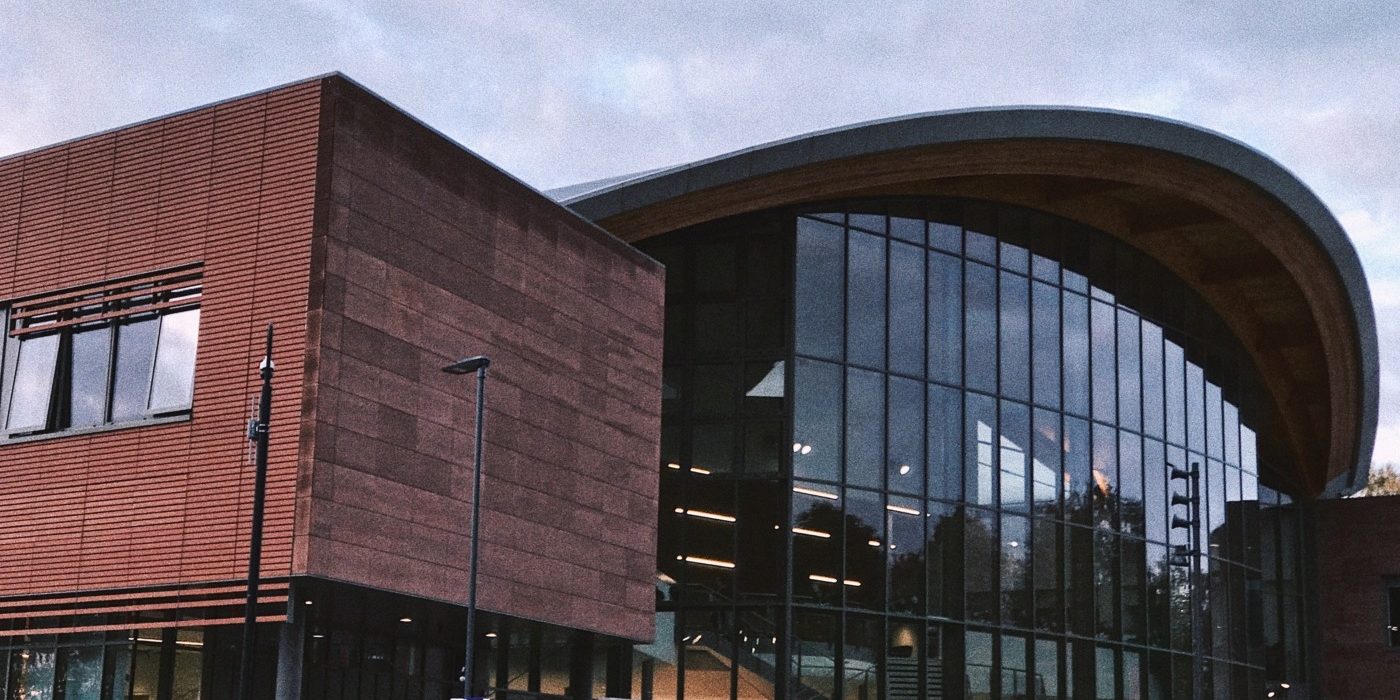 The University of Warwick has risen by 12 places in the Times Higher Education (THE) World University Rankings 2019, from 91st place last year to 79th this year.

Commenting on the University’s new world ranking, Stuart Croft, Warwick’s vice-chancellor, said: “The constant change in all university league tables means that one should always take them with a pinch of salt.

“But they provide a rough picture of which are the leading institutions, and for our university to leap a dozen places up this table is a tribute to the hard-work and dedication of our staff and students.”

Phil Baty, THE’s Chief Knowledge Officer, congratulated the University for its rise in the world rankings, and called it “one of the fastest rising universities in the United Kingdom”.

He said: “The THE World University Rankings are the most rigorous and balanced performance indicators in the world.

“We use 13 separate metrics to judge world class research universities against all of their core missions. We look at knowledge transfer, we look at international outlook, and of course, we evaluate excellence in both teaching and research.”

THE also named Warwick as the 19th Most International University in the world for the high proportion of international students and staff, and the number of research collaborations undertaken with scholars across the world. They also announced that Warwick was fourth in the THE Europe Teaching Rankings 2018.

In the UK, Warwick is the 7th Most International University, given their engagements with Monash University, L’Université Paris Seine, and Vrije Universiteit Brussel, and programmes such as Warwick in Venice, Warwick in Europe, and Warwick in Africa.

Regarding these achievements, Stuart Croft added: “Warwick is particularly proud to be both an international university and one that that seeks to break new ground through innovative collaborations.”

For the THE World Reputation Rankings 2018, which asks scholars to name 15 universities they believe are the best for research and teaching in their field, based on their own experience, Warwick is placed in the top 90.

Recently, Warwick also took 75th place for graduate employability in the 2019 QS World University Rankings, which named the university as the 54th best in the world.

However, in April this year, the Higher Education Policy Institute (HEPI) reported that the University was the 19th most unequal in admission rates for rich and poor students.

In the Complete University Guide Rankings 2019, Warwick also dropped from top five and top 10 positions across the humanities.