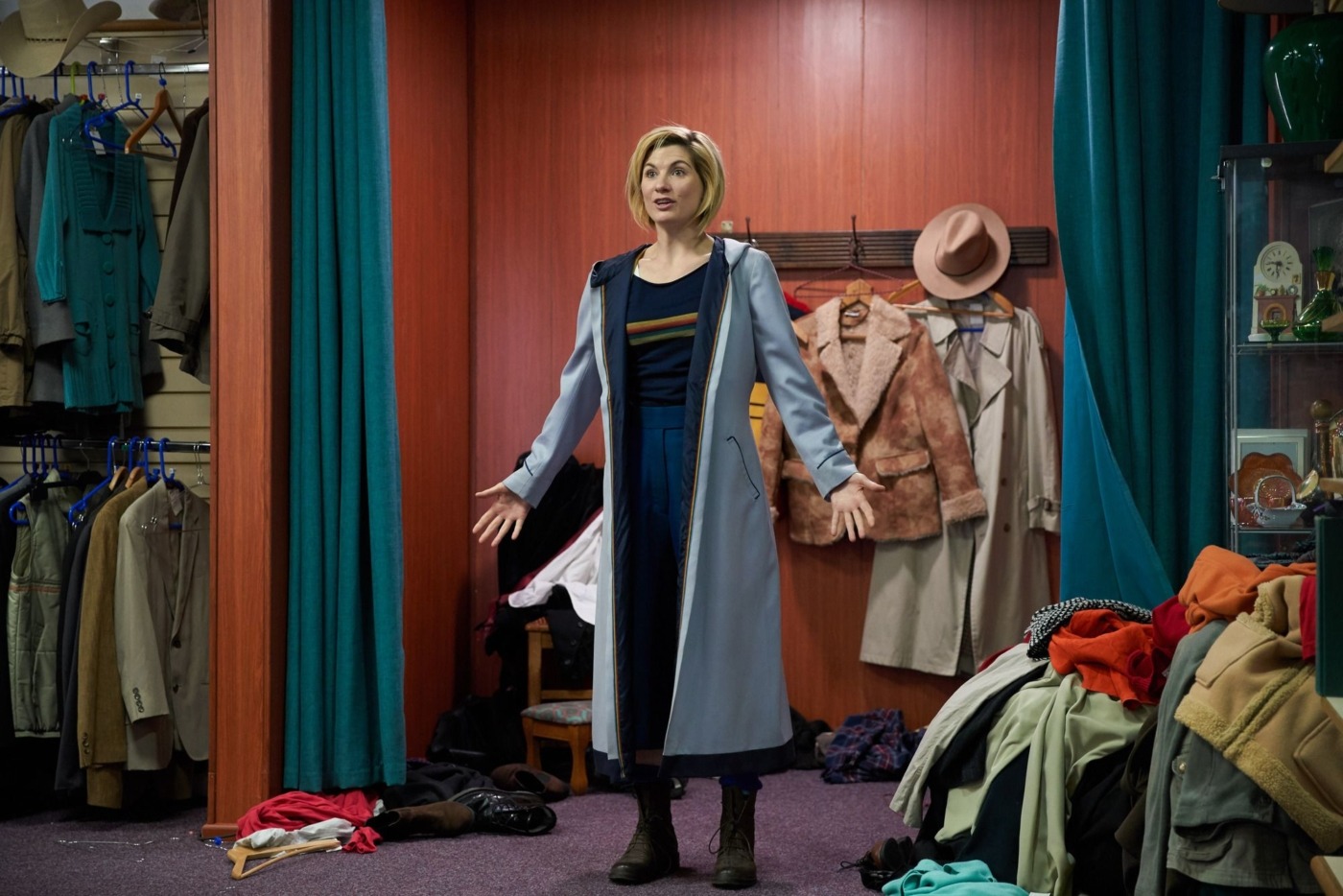 As Series 11 of Doctor Who comes to end, our writers look back at the ten episodes and give their thoughts on the series as a whole.

Series 11 has been interesting, as it leaves me with a feeling of vague satisfaction. I’ve been neither seriously impressed nor massively disappointed. ‘The Woman Who Fell to Earth’ was a slow-burning but intriguing start, and the low-key second episode made me expect a gradual building of tensions before a dramatic conclusion. That didn’t manifest, however. That’s not to say the series wasn’t enjoyable, but it also appeared to lack a bit of depth. Yaz, in particular, was underused, while Jodie Whittaker’s Thirteen is engaging and fun to watch, but often feels like she’s being made to say lines that looked better written down. A special mention to Bradley Walsh, who has been by far the most entertaining companion despite the outcry after his casting. There are no stinkers (though the finale left much to be desired), and the historicals in particular have been excellent. ‘It Takes You Away’ is my favourite episode, but even that didn’t grab me in the way that a ‘Heaven Sent’ or a ‘Doomsday’ did. There’s no shame in Series 11 being a solid 7/10 throughout, and the fact the current cast are returning in full for Series 12 is encouraging. The rebooted Who is slowly taking a shape pleasing to the eye – perhaps slower than I expected, but taking shape nonetheless. ‘It made three good cases for pure historicals with its grittier approach to history’; Image credit: BBC

Doctor Who is a show that has released 37 seasons over 55 years and continues delivering new stories and arcs across half a dozen mediums. Unlike many other shows, having a series which is just fine, neither producing truly great episodes or duds consistently doesn’t make me worry for its future. Series 11 has faults, Chibnall’s writing was consistently average, three companions was one too many and the show lacked ambition and flair at times. But it also gave us Jodie Whittaker, a fun new Doctor unburdened with the angst or self searching of her predecessors. It worked best when it was strange and it made three good cases for pure historicals with its grittier approach to history. In many ways, Series 11 is the TV equivalent of a band that has been going for decades deciding to just play their newest album on tour. The downside is a lack of familiar classics and the new material isn’t quite up to shine with the old days which may alienate long-standing fans. But it also allows it to click with new audiences. With luck, Doctor Who’s creators won’t see this as a failed experiment but will take onboard the criticisms (at least the ones not petitioning Jodie to be removed on the basis of gender) and come back stronger in 2020 with better confidence, more consistent writing and the same love for our mad adventuress and her fam.

After so long waiting for Jodie Whittaker to debut as the Thirteenth Doctor, I’m left (a humble, ever faithful fan) somewhat disappointed. I’m disappointed that the series felt little other than average – I struggle to pick stand out episodes where in even my least favourite series of Doctor Who I can find at least one. I’m disappointed that after a series of fewer episodes than we’re used to, we have to wait another year before it will return, without a Christmas Special at that. I’m disappointed that even the finale couldn’t offer the punch I wished the series to pack. Even so, I find myself in love with Jodie Whittaker’s Doctor, sonic and (almost) her TARDIS. The intro theme is great. The effects and visuals have been fantastic, and the music superbly accentuating the drama. There were simply too many companions. I feel this would’ve worked better if they led with Graham and included Ryan and Yaz as they did Jackie Tyler and Mickey Smith in series’ 1 and 2. The series has lacked a sense of real danger or threat, with dull monsters throughout. If we must wait another year for Doctor Who, I hope deeply that it is so Chibnall can recompose his approach to writing for the show, and that Jodie’s second series raises the bar. ‘I find myself in love with Jodie Whittaker’s Doctor, sonic and (almost) her TARDIS’; Image credit: BBC

So, the experiment has failed – this series of Doctor Who was a painful watch, and I’m glad it’s done. Series 11 was dull, full of bland filler episodes with non-threatening villains and stories that meandered into nothing. Maybe a good Doctor could have elevated – it’s a shame we had Jodie Whittaker, then. Her interpretation of the Doctor was one lacking authority or screen presence, and she seems to think gurning is a substitute for acting – I laughed out loud at several points this series at just how painfully crap she is. Doctor Who used to be must-watch TV – I couldn’t wait to turn this garbage off.

I think the consensus (as far as there is one) appears to be that we’ve had a somewhat disappointing series of mediocrity. Indeed, the three historicals have been the only real high-points for me, with the rest of the series feeling underwhelming. Alongside this series, I’ve also watched a few past episodes starring David Tennant and Matt Smith, and it’s in doing this that I’ve come to realise where this series has fallen short the most: it’s the main cast. Bradley Walsh aside, the main characters have simply failed to make a significant impression, either through engaging performances or well-written character arcs. One positive from this series might be that there’s been no episodes that I strongly disliked (as in the Moffat era), but neither has there been any that I have passionately loved.

Doctor Who – The Battle of Ranskoor Av Kolos