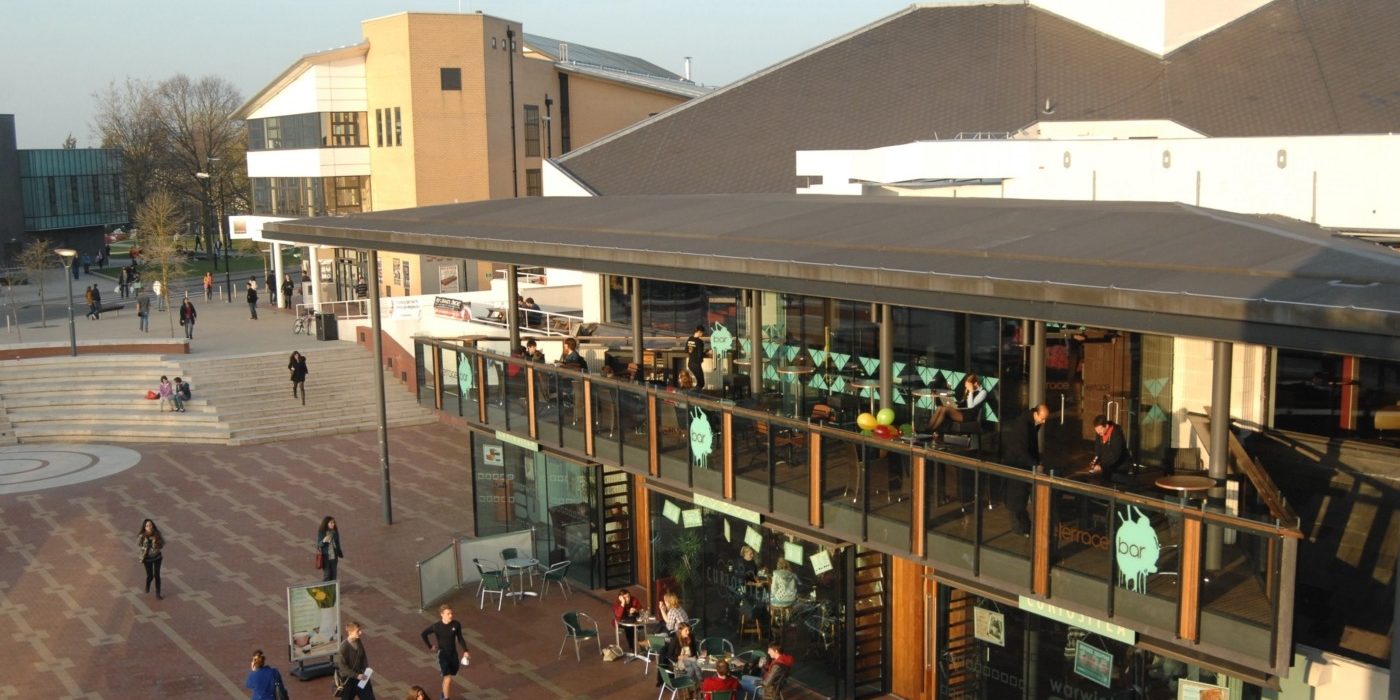 The University of Warwick’s Students’ Union (SU) has spoken out against claims that group chat members who were initially banned from campus have returned to the University this year.

In a statement to The Boar, SU President Liam Jackson said:

“Contrary to inaccurate reports published online, we would like to reassure students that the individuals asked not to return to the University for a designated period of time following the group chat investigation have agreed to abide by the terms of their suspensions.”

Liam Jackson’s reference to “inaccurate reports” comes after a claim by The Tab Warwick that the six students had resumed their studies at the University, and a subsequent claim that “six [group chat members] have since returned to the university this academic year”.

He added: “As this is a University process, we obviously cannot respond to speculation about the length of those suspensions until any processes have been finalised.

“We also cannot speak to the housing arrangements of any individuals involved, including those who were cleared by the investigation.”

The University also corroborated the first part of the SU’s comment in a statement to The Boar: “We can confirm once again that five of the group chat members were required to leave Warwick for at least a year and further to that we can confirm that, contrary to any other reports, that that in fact remains the case, and that those individuals have complied with those rulings.”

According to University regulations, any decision by the Disciplinary Committee, which relates to the sanctioning of students, can be appealed. When asked by The Boar if an appeals process was initiated and if any of those sanctioned will be returning to campus next year, the University commented:

“The two original complainants should have completed their degrees before any of those five individuals are due to return to campus. I really cannot say more than that without breaching duties of confidentiality to all those involved in this matter.”

When asked whether the above would still be the case if the complainants in question were to pursue a Masters’ at the University, the University declined to comment further.

The six students are part of the 11 students who were originally suspended in May after 98 screenshots revealed conversations about sexually assaulting other students, racist, anti-Semitic, misogynistic and ableist language, and claims of paedophilic activity.

The case against one student was found to be “not proven” by the University’s Major Disciplinary Committee and two other students were exonerated at an early stage of the process.

“We are of course limited by our duty of care to all of the Warwick students involved in this matter as to what more we can say beyond the last statement that we issued in June of this year. This precludes us from examining and refuting the latest Tab story in detail. However, we would simply note this statement at the start of their article which says:

“Five of the group chat members were required to leave Warwick for at least a year, meaning only three were supposed to return this month. However, six have since returned to their studies at the university this academic year.”

We can confirm once again that “five of the group chat members were required to leave Warwick for at least a year” and further to that we can confirm that, contrary to any other reports, that that in fact remains the case, and that those individuals have complied with those rulings.”

“We leave it to Warwick students to make up their own minds about the reports they read in various student media and the standards of that reporting.”

Warwick’s SU has since spoken in support of the University’s statement, commenting: “We would, however, echo the University’s comments regarding the quality of reporting on this issue, particularly given the sensitive nature of the subject matter.”

“If students have been affected by the content of the report in question, please contact the SU Advice Centre for support.”

Some have taken to social media to express their dissatisfaction with the University’s transparency when handling this issue.

Katja Laug, a PhD candidate at the University of Warwick, tweeted: “I would much prefer if you [the University] made that statement available publicly and give the women on campus clarity on what is going on. I believe @UWARSoc (Warwick Anti-Racism Society) and @UWASS (Warwick Anti-Sexism Society) would appreciate that as well.” The two societies retweeted her comment.

After Peter Dunn, the University’s director of press and policy offered to email her the statement, Katja tweeted: “Sending me the statement does nothing for any women on campus but one.”

The University has not released a statement to confirm whether any of the penalty decisions delivered by the University’s Major Disciplinary Committee have changed. 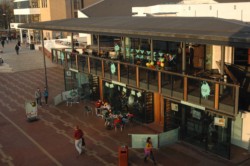