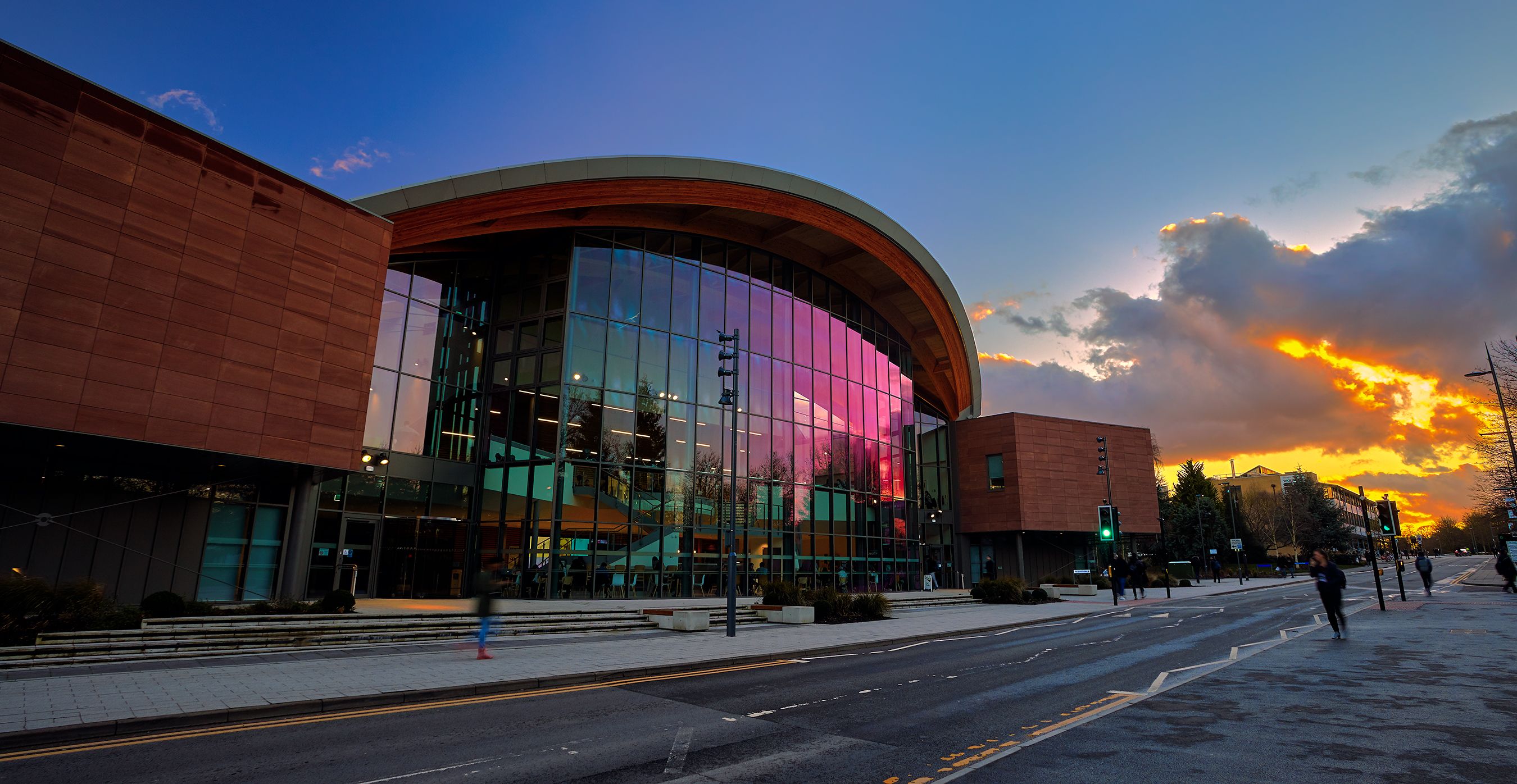 The University has confirmed that the suspensions of four students are to be lifted as an investigation into the group chat exposed earlier in the week continues.

A University spokesperson has confirmed: “The complaints were received on the 25th of April. An investigating officer was appointed within 24 hours of receipt of those complaints and a formal investigation commenced immediately thereafter.

“The investigation has not yet concluded but it has now established that the suspension of four of the students should be lifted and the University is moving to do so.

“The reasons for this have been discussed with the original complainants who understand why the University is taking that action.”

This confirmation comes after the suspension of 11 Warwick students due to a formal complaint filed as a result of a group chat in which discussion included raping and sexually assaulting other students from the University.

News of the group chat caused widespread reactions, with the story being picked up by national media. On campus, several societies have condemned the comments made in the group chat, releasing a joint statement (given partially below):

“We stand in full solidarity with the victims of the comments made in the group chat whose screenshots detailing misogynistic, rape apologist, racist, anti-semitic and ableist language were made public yesterday, as well as anyone who was affected by them. We are appalled by the behaviour exhibited in these chats, and understand it to be part of a broader epidemic of sexual violence in universities, where these comments and behaviour are normalised and even excused under the guise of ‘free speech’ or ‘banter’.”

The societies call for expelling the students in question, investing more money and resources into the anti-sexist and anti-racist campaigns and repurposing the Piazza big screen to play consent videos, amongst others.

A petition has also been created on the public website change.org to encourage the University to expel the students involved; which, as of this afternoon, has reached almost 3,300 signatures.

In response to the event, a group of societies will be holding a “feminist, anti-racist demo” tonight on the Piazza, entitled “Reclaim the Night”. The event has been organised by Warwick Enable, Warwick STAR, Warwick Anti-Sexism society, Warwick for Free Education, Warwick Anti-Racism, Women for Women International at Warwick, Warwick Labour and Warwick Pride.

In the description of the event, organisers describe the demo as a reaction to “those that think we are the butt of their sexist, racist jokes”.