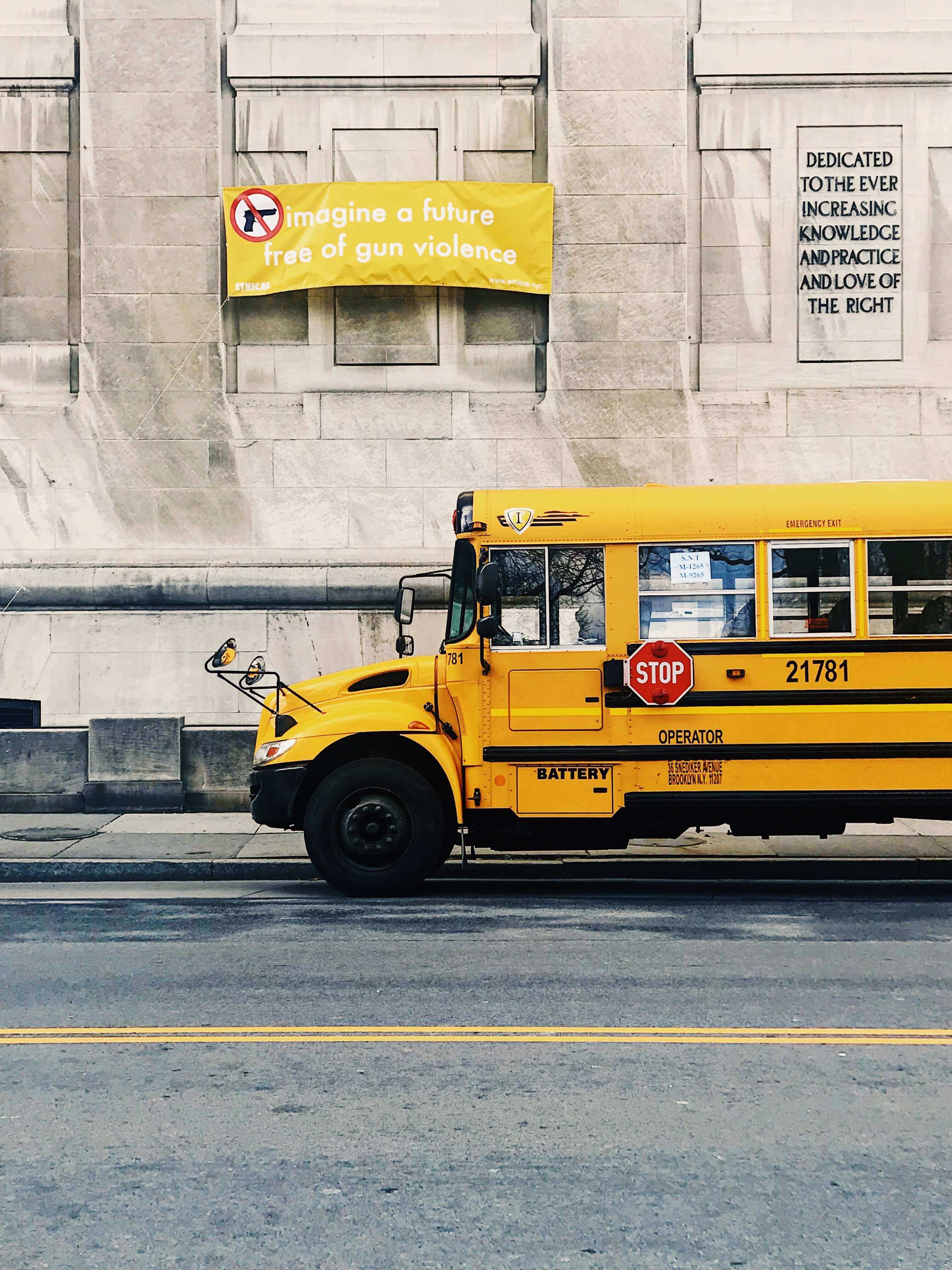 Only five months into 2018, these cases are a few of the numerous shootings that have taken place so far this year in the United States.

The US has endured a long-standing division over gun control laws. Rallies of protestors have taken to the streets across the country just last month in the ‘March For Our Lives’. This came after a school shooting in Parkland, Florida resulted in 17 deaths.

These cases are also a particular cause for reflection for anyone on campus here in the UK – how safe are our campuses? To investigate, we looked at crime statistics for Warwick.

Statistics for the University of Warwick indicate that per 1000 residents, there were 32.7 incidents of crime

There is little recorded evidence that implies a huge amount of crime takes place on campus at the University of Warwick. The Complete University Guide compiled a table of crime statistics related to crimes on campus, which also takes into account crimes reported in the areas local to campus. The statistics for the University of Warwick indicate that per 1000 residents, there were 32.7 incidents of crime, which comprised 1.2 incidents of robbery, 7.4 incidents of burglary and 24.1 incidents of violence or sexual offences. The Royal Agricutural University has the fewest crimes statistically, with 17.1 per 1000 residents, and the Courtauld Institute of Art, in London, has the highest with 82.2.

Historically, there have been reported incidents of public criminal offences and security issues on campus. In July 2015, a 25-year old male, Alistair Robinson, was found guilty of attacking a security guard during a protest by Warwick for Free Education. Though he did not study at the university, another student was arrested on account of causing fear and provoking violence for his intervening in Robinson’s arrest. The incident was very contentious, with the police force attracting widespread condemnation when videos emerged of them waving a Taser in the air, pushing protesters and appearing to spray them with CS gas.

In another incident, armed police descended onto campus in February 2016 after an anonymous post on an internet forum said a ‘massacre’ would take place at a lecture hall, but no such threat materialised. Even last year, there was a reported increase in street crime near Cannon Park, with a number of students (mostly international students) being robbed at knifepoint. In response, the University sent round an all-student email with advice and suggestions on how to reduce the risk of being targeted; and worked with the police to combat the rise.

It was revealed three years ago that the University of Warwick also has an unusually high death rate, with an average 8 deaths per year, according to figures obtained by editors of The Tab from the university’s Senate House. Figures showed that between the 2003/04 and 2014/15 academic years, 88 students died – the next highest university was York, which had 32 deaths in the same time period. Liverpool had 10, and all other universities had fewer than 10.

The University of Warwick spends just £11.92 per student per year on university mental health services

When asked about these deaths, Peter Dunn (Director of Press and Media Relations at Warwick University) told The Tab that “a great many of these will of course relate to deaths due to ill health or accident.” The University has tried to work with local services to minimise some of these accidents. For example,  after a 23-year-old Economics student was hit and killed by a lorry in Cannon Park in 2014, an online petition led the University and SU to push for greater road safety measures to be put in place by Coventry City Council.

Suicides also account for a proportion of these deaths. A study by the Institute for Public Policy Research (IPPR) has exposed a mental health crisis at UK universities, finding that a record number of students have died by suicide in recent years; with an unprecedented 134 students across the UK reported to have died by suicide in 2015. The University of Warwick has also faced criticism in the past for spending just £11.92 per student per year on university mental health services, with a Freedom of Information request by The Tab in 2016 revealing that 12 ambulances had been called to campus since 2013 for suicides or attempted suicide.

Students make up about 15% of Coventry’s population

In response, the University has since launched a number of initiatives to help improve students’ mental health and wellbeing, including a programme run by Warwick Sport. It also runs the Student Safety on Campus programme, which is currently working to tackle the ongoing issues of sexual violence and hate crime.

As part of the Times Higher Education (THE) Student Experience Survey 2017, over 15,000 UK undergraduates were asked whether they agreed that their university offered “good security.” 81.2% of Warwick University respondents agreed with this statement, ranking 29 out of 122 UK universities.

Issues surrounding security are important, especially when considering that students make up about 15% of Coventry’s population.  A number of them have reported have reported they are scared to walk on the city’s streets at night following a recent spate of stabbings. Three separate incidents occurred on Far Gosford Street and Trinity Street between February 11-23 of this year.

A 19-year-old female student told the Coventry Telegraph her friend had witnessed the stabbing on Far Gosford Street, and said students want to see a greater police presence on the streets. “Where student flats are tends to be where violent attacks are happening, such as the stabbings and muggings as well. But it doesn’t seem to get reported,” she said. She also suggested that “the police and the university security could take more preventative measures,” because “when you first come to the city you are vulnerable and have to trust in your environment.”

Coventry was recently named the most dangerous city in the UK while Leamington Spa has been crowned the ‘happiest place to live in the UK’ by Rightmove. Though it does have far lower crime statistics than Coventry there is a sizeable amount of anecdotal evidence of students being mugged or assaulted in Leamington streets after dark.

It is important to note that these crimes are not simply the result of living in a hostile environment or criminals targeting young people – students can be the perpetrators of crime as well as the victims. In 2015, a Warwick Chemistry student pleaded guilty to five counts of possessing  up to £18000 worth of class A and B drugs with the intent to supply. Interestingly, a 2016 FOI request revealed that people in the student age bracket are responsible for nearly 14% of night crime in Warwickshire, despite making up only 8% of the population. Alcohol was also a key factor – 73% of all night crimes committed in Leamington between 2013 and 2015 included a drunk aggressor, and alcohol was a factor in nearly 90% of night crimes involving people between the ages of 18 and 24.

More recently, three Coventry University students were found guilty of plotting to import and sell illegal firearms and ammunition. The students, all aged 23, used WhatsApp to contact an arms dealer in Arizona; all four packages they arranged for were intercepted by authorities in both the US and the UK.

It will always be the case that crime and security troubles take place. With a present police force throughout the local area and students continuing to be vigilant, there is no reason why campus should feel anything other than safe”. All things considered, Warwick is certainly not a crime hotspot.

Why are so many young people turning to violent crime?

Should the United States follow New Zealand and change their gun laws?