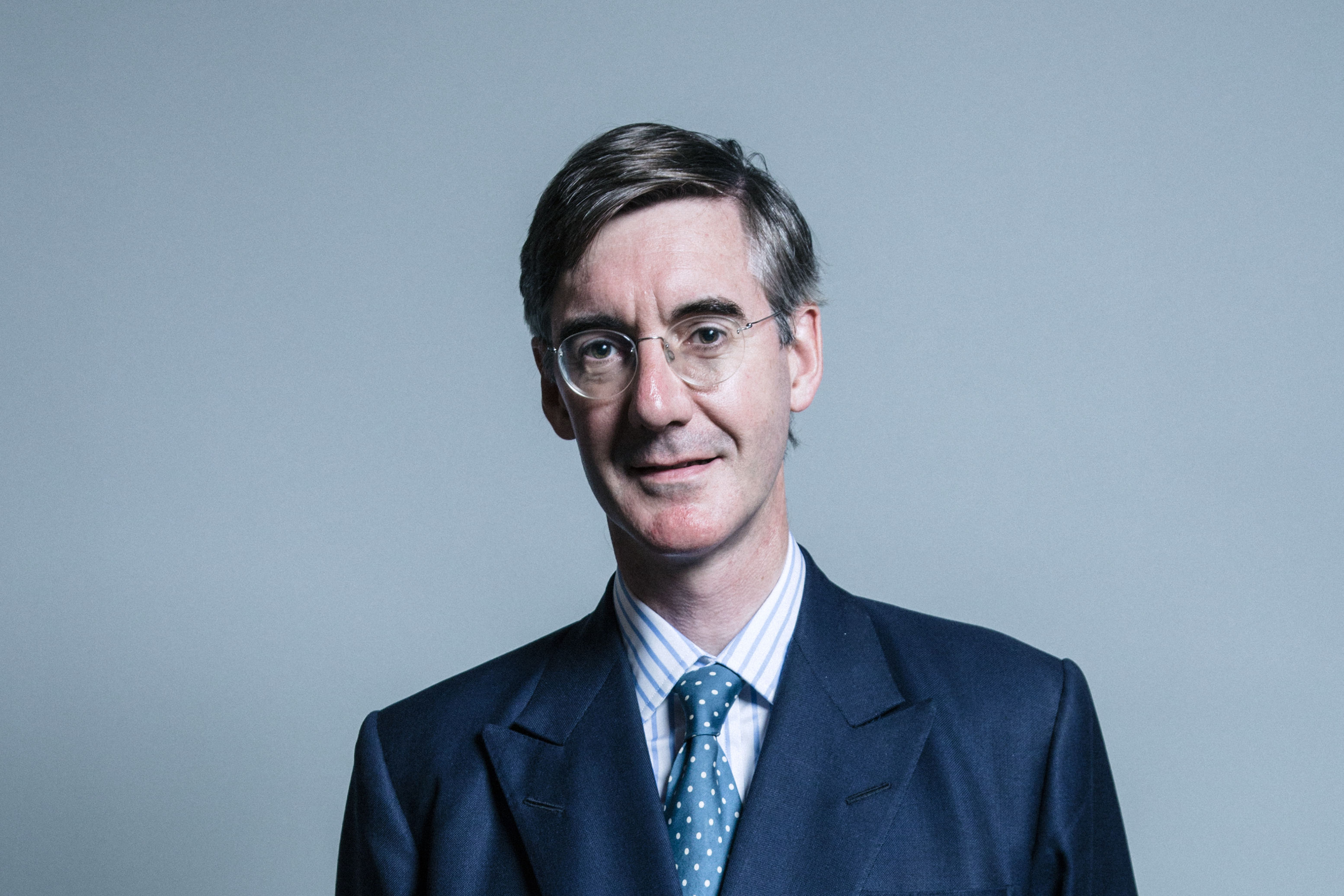 Speaking to The Boar on a visit to The University of Warwick, Jacob Rees-Mogg MP voiced his support for stronger economic sanctions against Russia.

Following the attempted murder of ex-Russian spy Sergei Skripal and his daughter Yulia, the prominent Eurosceptic stated that “we must do more, we’ve got to take this very seriously”. Mr Rees-Mogg elaborated that, “we can’t just lie back and accept that people will be murdered in English cities”. In particular, the MP talked about targeting assets held by Russians in the UK, with a focus on those close to the Russian President, Vladimir Putin.

When pressed on what forms sanctions may take, Mr Rees-Mogg clarified his view, stating “we don’t want to go to war with Russia”, but noted that “we also need to talk to the Americans, they have more clout in this”.

Mr Rees-Mogg stopped short of suggesting any kind of military intervention however, reiterating that with regards to sanctions “probably the most damaging is some kind of economic penalty”.

This comes at a time when relations between Russia and the US remain heightened, with President Trump’s implementation of steel and aluminium tariffs threatening to ignite a trade war between the EU and the US.

The previous Obama administration had taken steps to sanction Russia following alleged interference in the 2016 US Presidential Election, through the expulsion of approximately 35 Russian diplomats. However, during the interview, the MP for North East Somerset questioned this approach, noting that “I’m not sure expelling a few diplomats will do any good”, in the event of future sanctions.

We also need to talk to the Americans, they have more clout in this

This followed a speech in which Rees-Mogg discussed Britain’s place in the world after Brexit, calling for a non-discriminatory immigration policy prioritising high-skilled workers. The MP followed up by stating that he believes unskilled European labour is causing wage stagnation in unskilled jobs.

This talk comes weeks after a similar talk by Mr Rees-Mogg at the University of the West of England was disrupted by protesters, which developed into a scuffle after a member of the audience attempted to assault a protester. In response to this, the Conservative Party announced plans to send more MPs to Universities around the country.

You can read The Boar’s full interview with Jacob Rees-Mogg here.