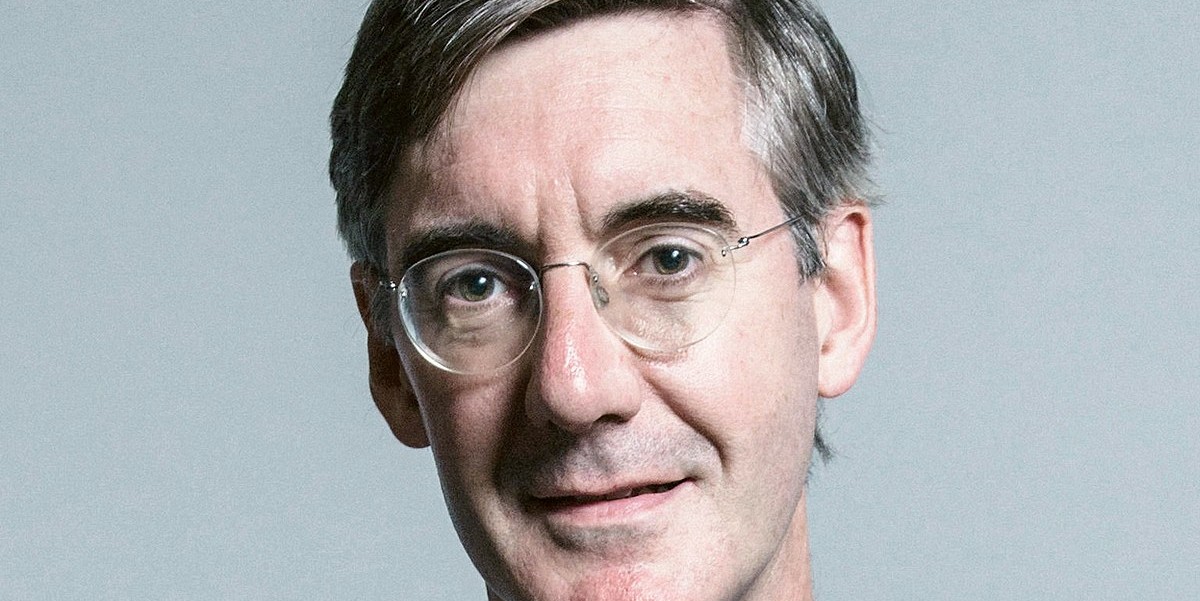 A police investigation is now underway after Conservative MP Jacob Rees-Mogg was caught in the middle of a disturbance between protesters and attendees at a student event in Bristol.

Video footage, now circulating widely on news channels and social media alike, shows the MP for North East Somerset in the middle of the scuffle attempting to break up the warring factions.

Mr Rees-Mogg has caused controversy within mainstream politics, having drawn criticism for his extreme Euroscepticism, opposition to abortion even in the case of rape, and his belief that climate change is not worth fighting.

The MP was at the University of West England to deliver a speech to their Politics and International Relations Society, when a group of protesters entered at the back of the room wearing scarves over their faces.

Rees-Mogg walked to the back of the room to talk to the group, after which an argument commenced, with the group accusing Rees-Mogg of being a bigot.

Within seconds, a scuffle had began between some of the attendees at the event, and the protesters, who the university later said were not to believed to be current students.

In the days that followed, rampant criticism of the actions of these protesters came from politicians from all parties, with the likes of Conservative universities minister Sam Gyimah, shadow education secretary Angela Rayner and Liberal Democrat deputy leader Jo Swinson all expressing their shock and anger.

They shouted at me, but they weren’t going to hit me. They didn’t want to talk about politics, they just wanted to stop the event

Mr Rees-Mogg himself, however, carried a much calmer demeanour, saying in the aftermath of the disturbance that he had “endured worse confrontations with the Guardian”.

He later told the Telegraph: “They shouted at me, but they weren’t going to hit me. They didn’t want to talk about politics, they just wanted to stop the event.”

He went on to comment: “I wanted to stop anyone being hit because the whole thing would have degenerated. I didn’t think anyone was going to hit me so I felt quite safe intervening. I spoke afterwards. I was there for ages.”

In response to the tussle at the event in Bristol, Brandon Lewis, chairman of the Conservative Party, wrote to the membership to tell them that the party will be sending more MPs to speak at universities across the UK.

He stated that the party would be “stepping up our speaker programme” in what Mr Lewis called a bid to “protect free speech”.

Further controversy has arisen after one of the men who physically defended Mr Rees-Mogg during the event, Paul Townsley, was photographed in a replica Nazi SS uniform at costume party.

Some have even accused Townsley, who was at the event with his son, of being involved in initiating the struggle.

This event has all fallen amongst an ongoing controversy concerning the ‘no-platforming” of controversial speakers at universities. The idea of ‘no-platforming’ is the concept of not giving public platforms to figures seen to spread harmful sentiments.

No-platforming is not censorship, and to claim it is an attack on “freedom of speech” is an insult to that foundational principle of democracy

The notion hit the headlines last year after violent fighting broke out between anti-fascism protestors and counter protestors at UC Berkeley. The uproar commenced over the protestors’ attempt to stop controversial Trump supporter and former Breitbart news editor Milo Yiannopoulos from speaking at an event on the campus.

Recently, students at Trinity College Dublin ‘no-platformed’ Nigel Farage from speaking at the university. In justifying the move, one student said: “No-platforming is not censorship, and to claim it is an attack on “freedom of speech” is an insult to that foundational principle of democracy. Freedom of speech is vital not because racists deserve microphones and cameras on them at all times, but because democracy needs to remain pluralist and open to scrutiny.

“This freedom is not compromised when privileged public figures like Farage miss out on medals … To appropriate the deadly seriousness of freedom of speech violations in order to whine about not being able to spout racist ideology to a large enough crowd is an insult to the Al-Jazeera journalists locked up in Egyptian prisons without trial.”

In regards to the scuffle last week, police have begun an investigation and Jacob Rees-Mogg will continue attending speaking engagements at universities.

This will include conducting a talk on Warwick at some point in the coming months, at the invitation of Warwick Conservatives and the PPE society.