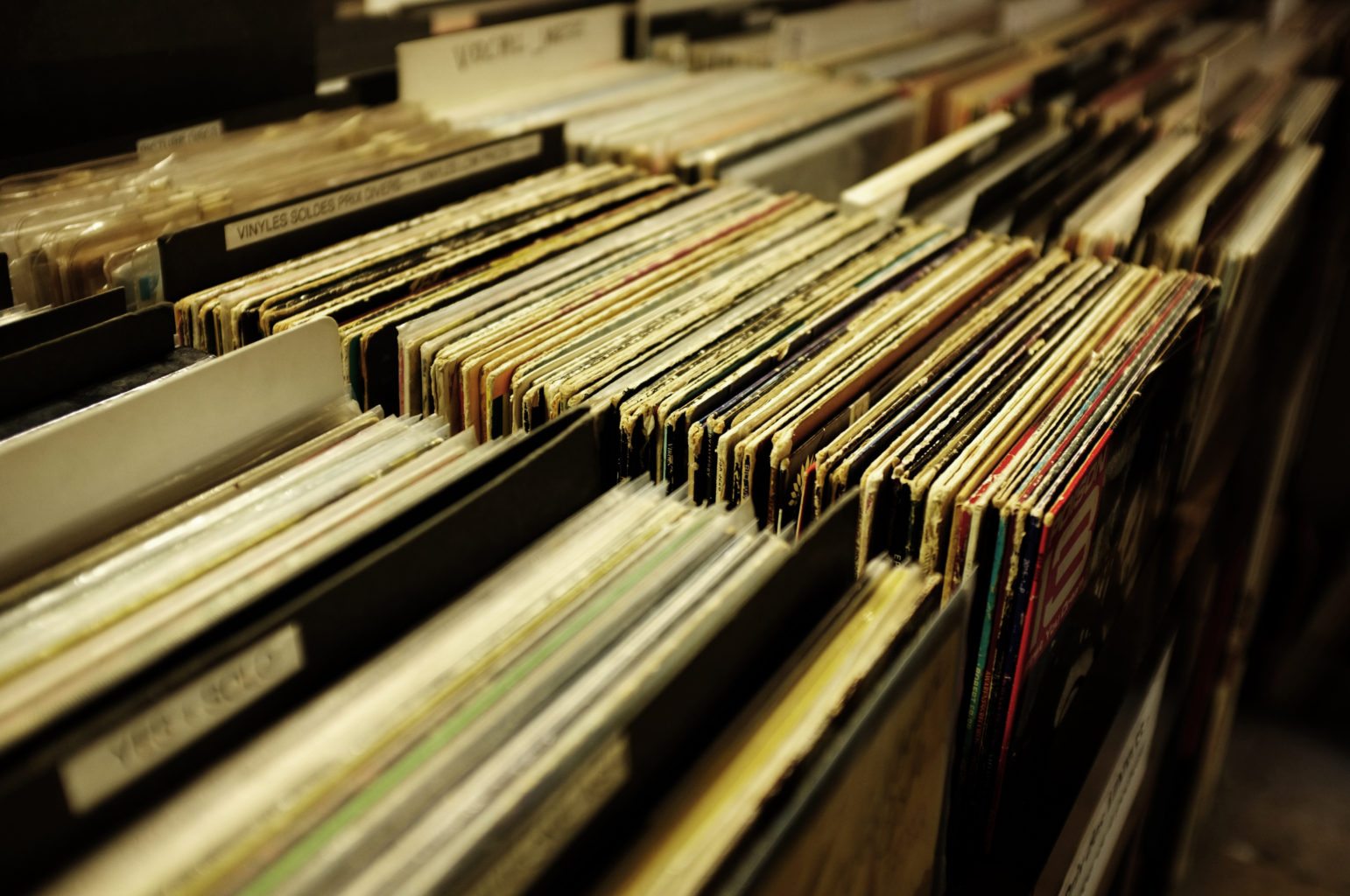 2016 wasn’t a kind year to the music world, seeing the loss of both titans and cult-heroes alike right until its close. Yet in the midst of the chaos, some electrifying, often overlooked music was made. So without further ado, here are our writers best picks of the year we’d all rather forget. 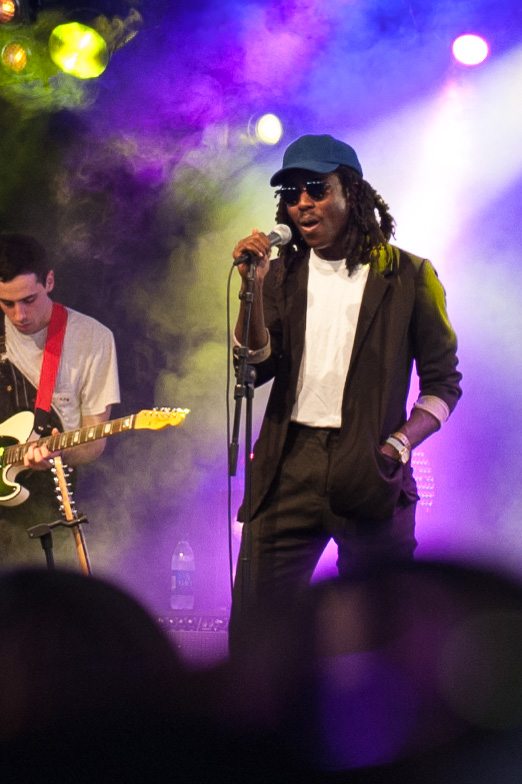 2014 finally got D’Angelo’s Black Messiah album, 2015 was blessed with Kendrick Lamar’s To Pimp a Butterfly and 2016 enjoyed Blood Orange’s Freetown Sound. This is the third studio album of Dev Hynes recording as Blood Orange and it’s his best and ambitious yet: a musically expansive and broader political exploration about what it means to not fit in because of race as well as sexuality, gender etc. Simultaneously intensely personal and almost frustratingly cryptic at times, Hynes mixes a variety of genres, guest spots with everyone from Debbie Harry and Ava Raiin to samples from De La Soul and Ta-Nehisi Coates. The result is a complex, experimental album that always surprises you with every listen.

Angel Olsen’s third studio Album is by far her finest and most enjoyable piece of work to date. It’s an album of two distinct halves; the first half is upbeat, powerful and at times simply just gleaming, glamourous rock ‘n’ roll (as on “Not gonna Kill You”). The all action, high energy “Shut up Kiss Me”, is an obvious stand out and arguably one of the anthems of 2016 in its own right.

The latter half of the album is expansive and unhurried with Olson’s distinct, gorgeous vocals taking centre stage. The real star of the record is the nearly-eight minute shimmering ballad ‘Sister’; four minutes of understated beautifully raspy vocals and minimal stripped back instrumentation, followed by a crescendo reminiscent of Fleetwood Mac’s Dreams, the shredding guitar solos all brought together by Olson’s commanding falsetto . “My Woman” is undoubtedly the height of Olson’s career and certainly one of the highlights of 2016. 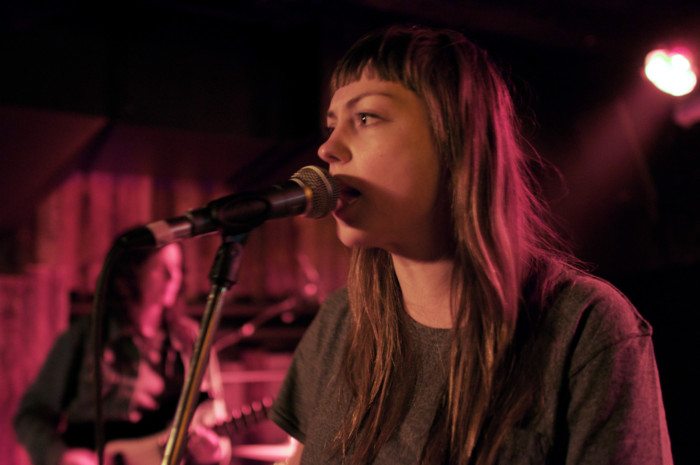 Nicolas Jaar’s latest full-length ‘Sirens’, probably best described as psychedelic electronica, is a triumphant return to form for the Chilean-American. It builds on his debut ‘Space is Only Noise’ and his brilliant collaboration with Dave Harrington as Darkside. An album of multiple contrasts, it’s packed into a short 41 minute runtime: Spanish and English vocals, acoustic instrumentation and electronic sound design, loudness and calm, anticlimax and crescendo. The vocal themes of the album are also bathed in the exploration of contrast and contradiction. The result is a very listenable yet very thoughtful piece of music.

Whilst the likes of Solange and Beyonce dazzled us with the brashness of their social critique and stole headlines, the most effective celebration of black excellence in American music was crafted a long way from the limelight. Criminally overlooked, my pick for album of the year is rap stalwart Common’s 15 track epic ‘Black America Again.’ With the images of Philando Castile, Alton Sterling and countless other African Americans slain by police officers still burning into the collective American conscience; Chicago’s consistent veteran lyricist stepped up to the plate like few others could. Behind his rich, soul dripped beat selection lies a rueful sense of injustice; the lyrics from start to finish carry the weight of over 200 years of black pain. The riveting album closer ‘Letter to The Free” sees him deftly breakdown America’s racist prison industrial complex, musing over trumpets: “Slavery still alive, check amendment thirteen. Now whips and chains are subliminal; instead of nigga they use the word criminal.” Behind a blues inspired sound he takes us through every musical mood imaginable, from the straight laced bravado of ‘Home’ to the ghostly reminiscence of ‘Little Chicago Boy.’ There’s even a Stevie Wonder appearance on the title track for good measure. For me, this is the most important rap album since ‘To Pimp A Butterfly’ and in typical Common fashion, it’s understated but brilliant. 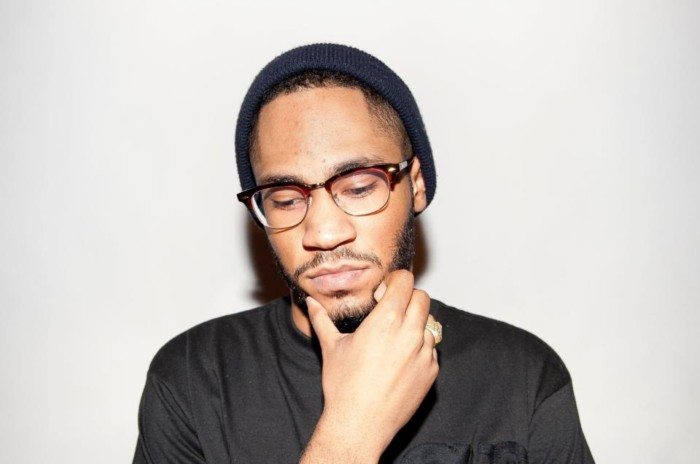 Canadian wunderkid Kaytranada has crafted himself the seemingly perfect rise to stardom. A series of acclaimed mix tapes and in-demand, dance-floor shattering remixes over the last four years has provided him time to prove his remarkably diverse beat-making abilities whilst staying fresh and not ‘overblowing’ as it were. His major label debut 99.9% was the culmination of all these talents and a vibrantly kaleidoscopic music taste, and with good reason swept the Polaris award and several critics top picks. Where 99.9% really demonstrated Kaytranada’s continuing artistic growth was in his use of guest features, producers and writers. Balancing artists with such unique sonic fingerprints like Craig David (‘Got It Good’), AlunaGeorge (‘Together’) Anderson Paak (‘Glowed Up’) and Little Dragon (‘Bullets’) without ever compromising individual sound or his trademark elastically rhythmic instrumentals is no easy feat, but the fact that some of the stand out tracks are those he produced solo (particularly the genius sampling of Brazillian funk legend Gal Csota on ‘LITESPOTS’) attests to his ability to do so. Kaytranada never lets his guests become backseat drivers- a huge flaw in comparable DJ/Producer hotshots Disclosures Caracal LP- and with bigger and bigger artists demanding his sound (Alicia keys, Chance the Rapper) for collaborations that don’t just sit tepid as much as simmer and boil, 2017 is set to be the year everyone knows Kaytranda’s name.

In a year where celebrity deaths had become a scarily common occurrence, one of the biggest symbols of this would end up being Blackstar. Essentially Bowie’s swansong, Blackstar provides arguably his most challenging and experimental material to date, with the art rock icon coming to terms with his own mortality through his music.

Right from the start of the album, it is clear that Bowie has taken out all of the stops. The opening title-track ‘Blackstar’ is perhaps Bowie’s most ambitious song to date, a 10-minute-long epic which uses the fragility of Bowie’s weakened voice as a strength instead of hiding it; fitting his latest/final persona and demonstrating full understanding of his own eventual fate. The song drips with occultist overtones, and its progressions are both adventurous and abstract, making for a one-of-a-kind experience and establishing Bowie’s permanence through this album.

From here on, Blackstar only dives deeper into Bowie’s psyche in a similarly experimental fashion. Be it ‘‘Tis a Pity She Was a Whore’ with its driven drums, manic saxophone solos and abrasive language serving as an extended metaphor for time leaving its marks on us, or ‘Lazarus’ with its depressed acceptance of death, starting simply and clearly with the line “Look up here, I’m in heaven”. Even lyrically, this album experiments heavily, with the lyrics for the song ‘Girl Loves Me’ being half written in Nadsat, a language found in Anthony Burgess’ ‘A Clockwork Orange’ and half in Polari.

However the crowning jewel on this masterpiece of an album is ‘Dollar Days’, perhaps one of the most genuinely emotional ballads of the last decade, and a beautiful goodbye from Bowie; referencing his past works and contemplating what may soon come.

This is an album in which Bowie stared death in the face, and used it as his final muse. It is his most creative album to date, and in my opinion, even his best. 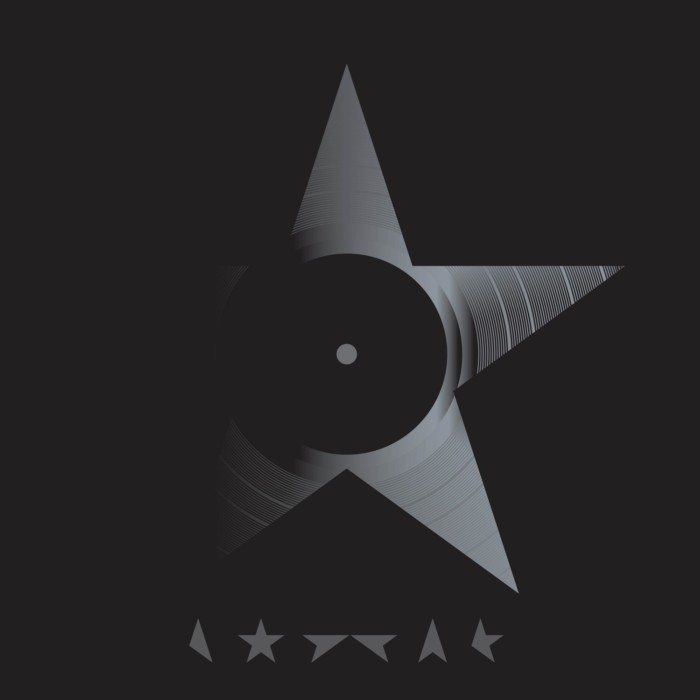 ‘The Life of Pablo’ – Kanye West 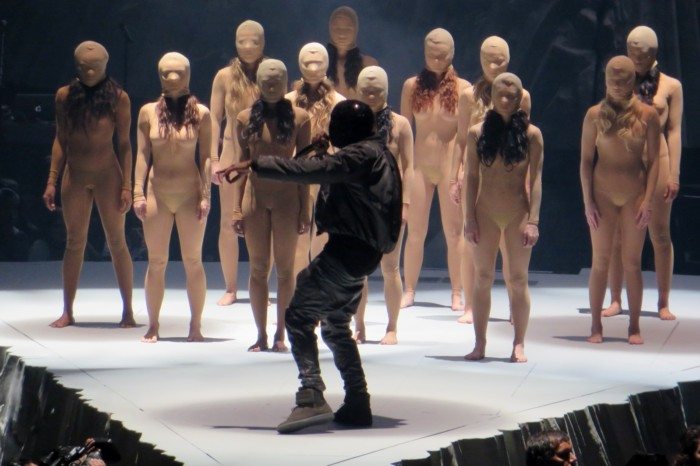 From So Help Me God in 2013, Swish in 2015, Waves in January of this year to, finally, naming it The Life of Pablo, Kanye West’s latest offering is his best to date. The album, much like the artist himself, provokes a love-hate dichotomy in many, however the aim in music is not and should not be about being universally liked but creating work that is provoking and has a power of impression whilst moving the boundaries of familiar. Isn’t that what West is all about? The first track ‘Ultralight Beam’ all the way to the last one ‘Fade’ express a refreshing body of work with decisive changes of mood, some would say an incoherent mess, but it’s one only the greats can produce; as said on ‘Feedback’: “Name one genius that ain’t crazy”. The Life of Pablo feels like a spiritual experience, heightened by the gospel overtones but also the impressive star-studded list of featured artists and co-producers who, arguably, become only better following West’s direction. Sure, this album may not be without flaws and some questionable lyrics but provocation bespeaks voice and it can’t be denied The Life of Pablo marks a new direction in the music industry. A Tidal exclusive, not selling any physical copies and changing the tracks post official release are just indicators of what is to come. Kanye West is a futurist and his album, “a living breathing changing creative expression”, without doubt the best of 2016.