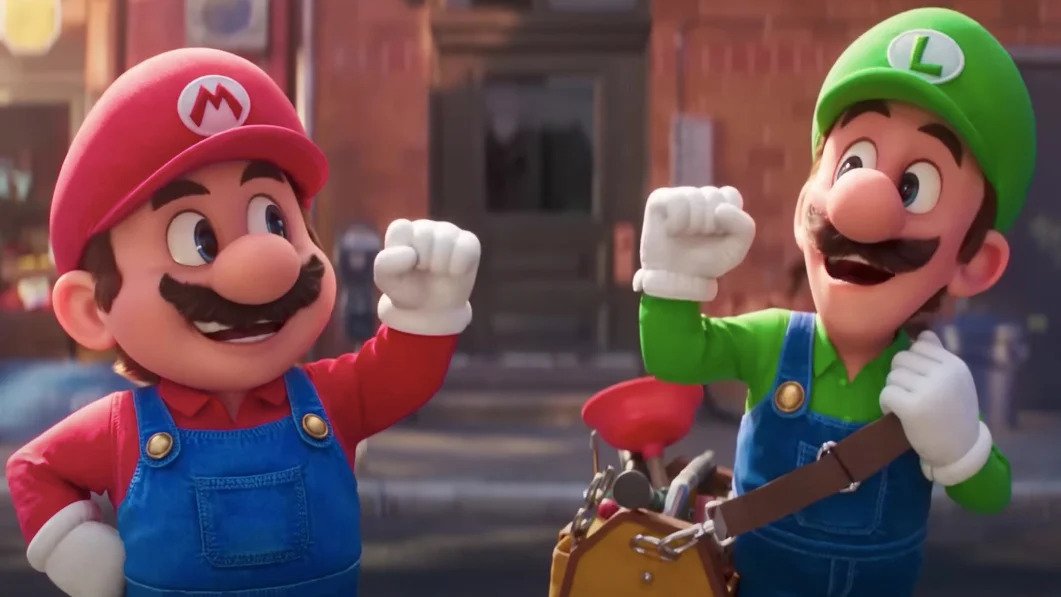 In April next year, we’ll be seeing a Mario adventure unlike any other as the plumber heads to the big screen. Animated by Illumination, it’s going to be the first game-accurate outing (we’ll toss the 1993 Bob Hoskins adaptation down the memory hole for the good of everyone).

After a cast announcement and teaser trailer, the first full official trailer has just dropped for The Super Mario Bros. Movie. We’ve got more Mario, Luigi, and Bowser, and the trailer also offers the first look at Princess Peach and Donkey Kong – the Mushroom Kingdom is seemingly coming to life before our very eyes. But does the trailer seem true to the games, and does the film even seem good? We asked our writers to respond to the Mario trailer – here are their reactions.

The first thing I noticed about the new trailer for The Super Mario Bros. Movie is the display of the character’s emotions – taking the franchise far beyond the capabilities of any previous games. From my time spent playing New Super Mario Bros. Wii as a child, Mario seemed to be in a constant state of neutral or shocked, so it is interesting to see the range of fear, curiosity, and joy expressed in the trailer.

Having played Mario games from a young age, it is, of course, nostalgic to see so many iconic graphics and snippets of locations, items and scenes that I grew up with. In particular, the rainbow road scene is a reminder of many times spent competing with my younger brother. I can almost sense how much faster my kart would go if only I could press the boost button to drift the corner. What is so intriguing to me about movies made from game adaptations is that my own desire is always to be a part of the movie. Hence, game adaptations of movies are always such a success for me because I can interact. But here, I can’t take control of my own character.

Video-game movies do not have a good track record, but there’s been a lot of hype that Mario might be the one to break the funk. Anticipation was high after the announcement, then after the recent teaser trailer, and now we have a full official trailer to feast on. It looks to be a classic Mario vs. Bowser tale, as you’d probably expect, and I can feel now that the film will be a smash hit. As for my own reaction, though… it’s less than glowing.

Seeing the trailer, I’m still in two minds about the film. Of course it’s exciting to see the Mushroom Kingdom coming to life – the movie looks beautiful based on what we can see in the trailer, and clearly the Nintendo involvement is reaping dividends. We see a Donkey Kong battle arena inspired by his eponymous game, and the 8-bit game arenas appear to have been translated into training areas for Mario. I certainly wasn’t expecting to see Rainbow Road, and Peach’s discussion about Mario needing to protect the many galaxies of the universe hints that maybe we’ll see some Super Mario Galaxy love, too.

Yet a lot of the trailer fell flat, and that’s because it’s not very funny. Many of the jokes are weak (especially Luigi’s response to Bowser’s interrogation), and everything we’ve seen thus far makes Mario look a bit rubbish in his own film. I’ve laughed at essentially every other Illumination trailer (even the Minions landed better), so it’s a shame that this one is so… meh. I’m excited to see this as a Mario fan, but the trailer in itself is sadly not promising great things.