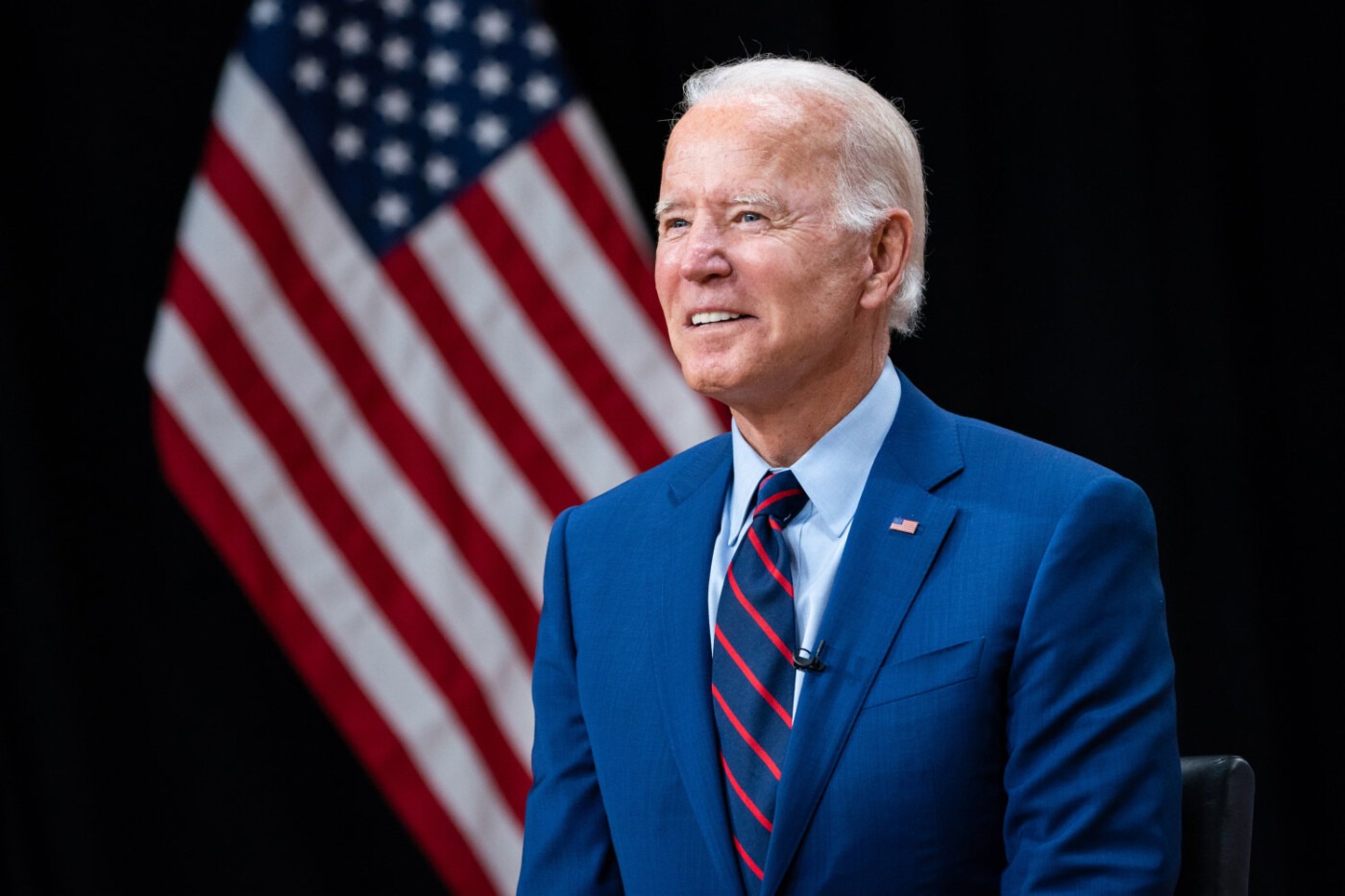 Student loan debt stands at $1.6 trillion among 43 million current or former students in the US.

Biden plans to further halve the fees for student loans every month in order to create a more manageable loan system. Plans were also in place to reduce college fees and reduce schools’ ability to increase tuition prices of their own volition.

There have been criticisms of the plan. Republican-led states have tried to pursue legal options. Nebraska Attorney Doug Peterson said that states “do have the standing to raise their important legal challenges.” Senate Republican Mitch McConnel is another opposer, calling the plan “socialism.”

A legal challenge to block the scheme was rejected by U.S. Supreme Court Justice Amy Coney Barrett on Thursday 20 October.

Critics have also raised concerns over the $400 billion cost of the plan.

Biden has defended his plan as a way to help ordinary Americans in difficult economic times.

Students have until the end of 2023 to apply for debt cancellation.