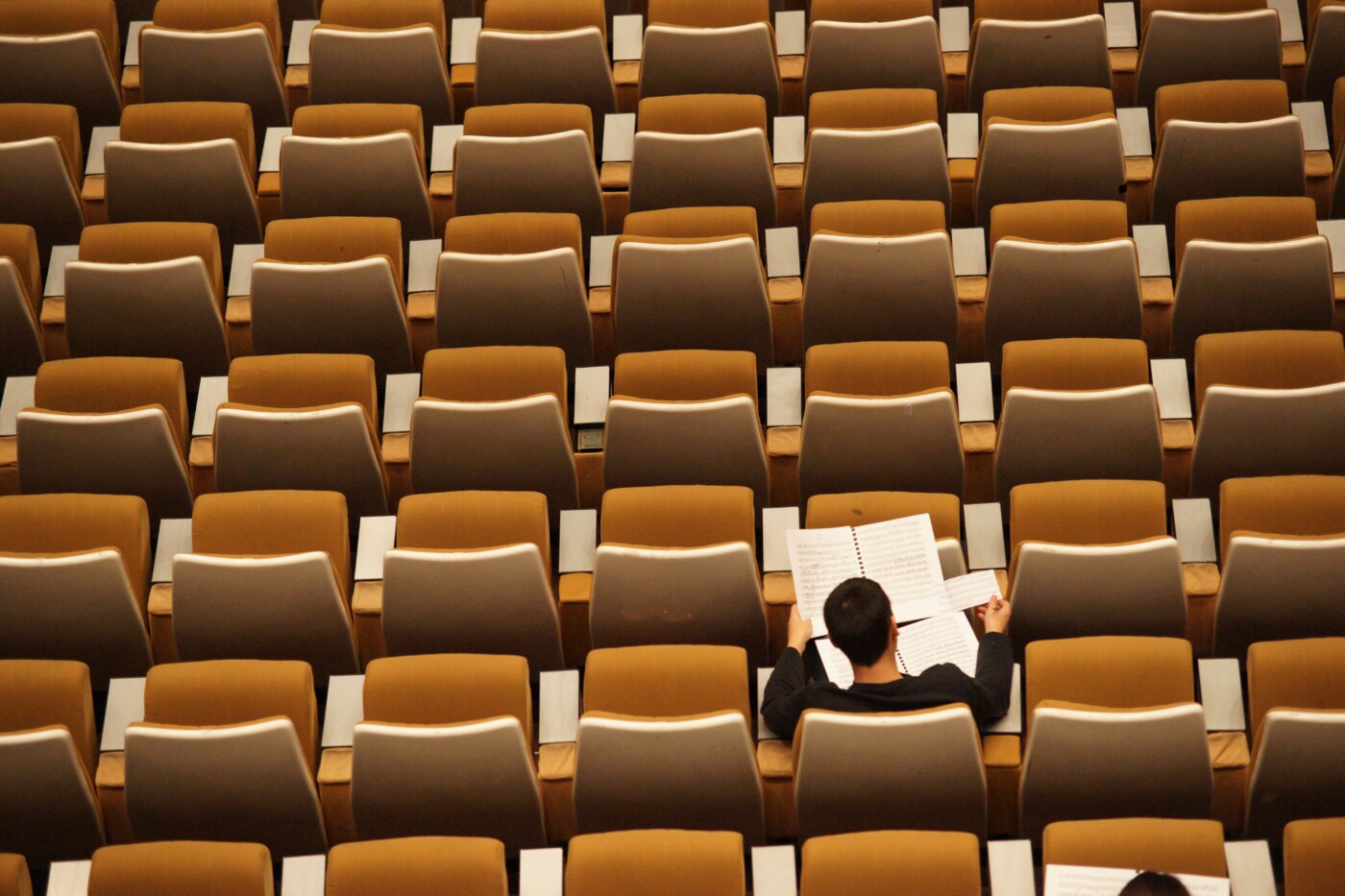 UCAS research has found that for the first time since tuition fees rose to £9000 the percentage of school leavers going to University has fallen.

This development coincides with increased economic difficulties at universities, potentially leading to increased tuition fees in the next few years. This could discourage those most economically disadvantaged from applying to university.

However, 46,800 students from disadvantaged backgrounds were accepted this year (3,779 more than pre-pandemic), indicating increasing interest from those most vulnerable.

Similar trends were observed when 10% fewer students attended university for a degree in the year after tuition rose from £3,000 to £9,000, where it roughly stands for most home students today. It was the most significant increase in tuition in the UK’s history.

Following the tuition fee rise in 2012, a steady increase in students undertook degrees at university despite the initial dip.

Educational disruption through Covid-19 lockdowns is one possible reason for a 14% increase in apprenticeships from pre-pandemic levels, as students saw less hands-on experience with education than previous years. According to UNICEF, students lost approximately 1.8 trillion teaching hours worldwide due to the pandemic.

Similar trends have also been observed in the US, with 5% less attending college in 2022 than the previous year. This is despite the UK and US possessing two of the most well-developed higher education sectors worldwide with 44% of their institutions sitting inside the top 100 universities worldwide according to Quacquarelli Symonds (QS) University Rankings 2023.

The introduction of T-levels has also provided a new option for young people in post-GCSE education. The qualification focuses on vocational courses and preparation for working life.

Mr Euan Blair, son of former UK Prime Minister Tony Blair, has further supported the apprenticeship route for young people through his start-up firm Multiverse. Vice-President Elisabeth Barret of Multiverse said that “salary replaces debt” at this start-up, and many students are “unprepared for the modern workplace by the time they graduate.”