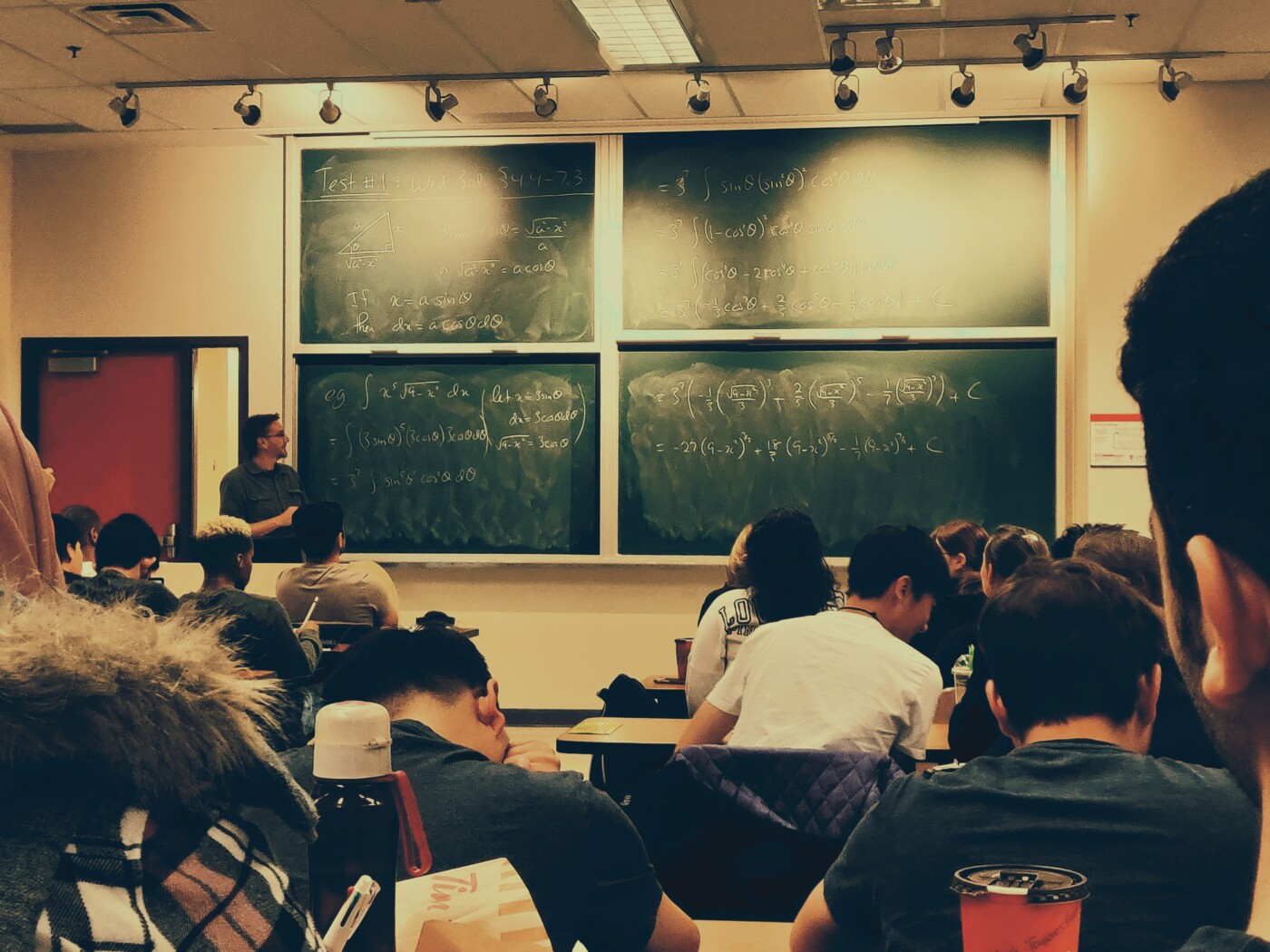 Vice-Chancellors call for increase in home students’ fees up to £24,000

The Times reports that university leaders are calling on the government to lift the cap on fees for home students, which has been frozen at £9,250 for a decade.

It is reported that if fees had not been frozen, they would currently be £12,000 a year due to rises in inflation.

Sir David Bell, vice-chancellor at the University of Sunderland, told the Times that lifting the cap is ultimately unavoidable, “If you want to keep running universities even at the level we have now”. He argues that, due to inflation, the £9,250 cap will be worth less in real terms, at around £6,000, by 2025.

There are growing concerns in universities that such fees are not covering their costs. Many are, as a result, increasingly recruiting international students, who pay on average £24,000 a year. Overseas students studying medicine in the UK can currently be charged up to £45,000 a year.

In order to fill the funding shortfall, Sunderland’s vice-chancellor noted that recruiting more international students than in previous years has become “a financial imperative” for universities, and no longer simply a matter of choice. Official figures reported in the Times show the number of British undergraduates starting at top universities this year has fallen by 13%. Following the news that A-level students received fewer university offers this year, facing much more competition for places, critics urged universities to increase offers made to home students. Cardiff University’s vice-chancellor has argued that the UK government should have ensured “that it was at least viable for us to teach students from this country”.

One of Theresa May’s actions as Prime Minister was to commission the Augar review into higher education. The review recommended, amongst other things, that maximum fees for home students be lowered to £7,500 a year. At the time, the Russell Group’s director of policy told BBC News that a cut in tuition fees, without the government making up the lost university income that would result from it, “will be a false victory for students who will only see reduced funding for their teaching, equipment and support services”. Boris Johnson’s government decided not to take the review’s recommendation on tuition fees forward.

The Department for Education (DfE) has, for now, rejected calls to raise fees, announcing that they will remain frozen for the next two years. The government will likely seek to tread carefully when it comes to this issue; as the Liberal Democrats found out after voting with Conservatives to raise fees to their current levels during the coalition government, it can be a highly contentious come election time. A DfE spokesman told the Times that the government is providing universities with £750 million in additional funding over the next three years, in a bid to lessen the financial pressures they are facing. The department has also dismissed suggestions that offering a university place to an international student takes a place away from a UK student.