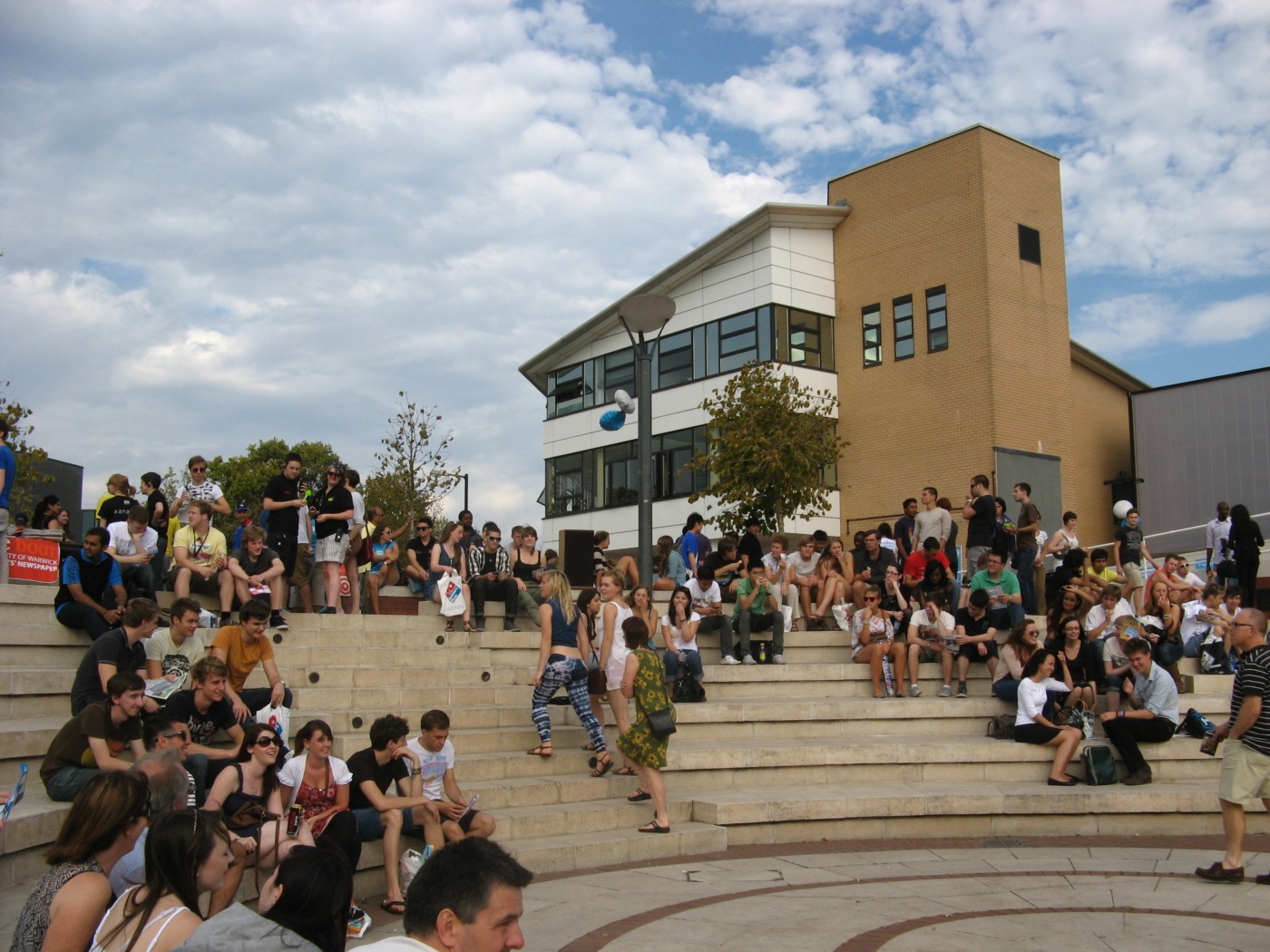 Warwick SU opposes the University’s replacement of the RLT system

The University of Warwick and its University Executive Board (UEB) are continuing the process of removing the Residential Life Team (RLT) system. The process is being run by the Director of Wellbeing and Safeguarding, Dr. Hannah Friend.

The intended replacement is a system of Residential Community Assistants (RCAs) who will pay rent, be paid for set hours on an employee contract, instead of the current volunteer system. They will recruit third and fourth-year undergraduates. All current experienced University staff members are being removed from the system.

The new system will have RCAs on shifts between 17:00-23:00, with just two RCAs on a night duty rota for the whole of campus. Residential Community Managers (RCMs) are being recruited to live in the local area who can be called to campus in case of a serious incident requiring greater support. Currently, RLTs are available 24/7 and have members who have been involved in the team for decades.

Warwick Students’ Union (SU) have unanimously passed an emergency motion to “oppose the implementation of the new system, and work with the University to reverse their decision.”

In a news statement, the SU said: “We have expressed our serious concerns to the University regarding inadequate levels of consultation during the review, and the impact of proposed changes from a student welfare perspective. Despite this, and the emergency motion, the University is proceeding with implementation.”

They added: “We will support our RLT students, many of whom are going to lose their homes because of these changes, in their continued opposition to the new plans. We hope that the concerns we have expressed around welfare issues associated with the new system will be taken seriously by the University.”

Dr. Hannah Friend, who is running the process of replacing the RLT with the RCA system, sits within the Senior Leadership Team under the Registrar, Rachel Sandby-Thomas CB, within the University Executive Office.

James Hart, a sub-warden in the RLT system and the chair of the SU’s Postgraduate Committee, told The Boar: “At the behest of the Registrar, the Director of Wellbeing and Safeguarding was obliged to hold a meeting with the full team of SU Sabbatical Officers…but, in seemingly yet another attempt to minimise scrutiny, this was downgraded to simply a presentation…the officers have requested a copy of this presentation be sent to them for reference, but the Director has failed to do so.”

The Registrar’s official response to the SU’s emergency motion, seen by The Boar, acknowledged: “I accept that consultation on sharing the details [of the proposals] was not as it should have been, for which I apologise. I can see that this gave the impression of a lack of transparency, which was not intended.”

However, in the same statement, an extract from UEB minutes claimed there had been “wide consultation…across all stakeholders including the Students’ Union and broader student communities.” Mr Hart clarified that only one member of the current SU team was consulted throughout the review process.

Mr Hart said that despite the ongoing campaign “and despite fundamental flaws in the process being acknowledged by the Registrar – a member of the UEB itself – the Board has nevertheless chosen to continue with this proposal.”

An SU source told The Boar that there have been major concerns communicated to SU Academic and Faculty Representatives with pushback within departments and faculties from senior staff, administrative staff, and students. They added there was fear among current and prospective postgraduate researchers that the changes could jeopardise their continued studies at Warwick.

They said there was widespread anxiety over the burden of wellbeing and support being pushed onto departmental staff and personal tutors instead of RLTs, who do not have the time, capacity, or experience to fulfil such a role.

They noted that there was opposition to the new system from Senate and the Assembly, two other high-ranking committees in the University, as well as discussions occurring within staff Unions who are unhappy with the new system and its impact on the university population, pastorally and academically.

Due to limits on the hours of paid work that can be undertaken set by research councils, funding bodies, and universities, holding a Graduate Teaching Assistant (GTA) contract alongside an RCA contract could invalidate students’ funding.

The Boar approached the University for comment over the extensive opposition to Dr. Friend’s changes and the charge from the SU of the University engaging in an “inadequate consultation”. They responded that it was a “lengthy consultation process” and that the new Residential Community Team (RCT) of RCAs “will create a safe and supportive environment for students in halls without impacting unduly on their independence.”

They said: “The new approach offers a co-created activities programme based on leisure activities and exploring issues, a more visible team, and an impactful and accessible service for our students.

“We are moving away from a volunteer system to enable us to have a clear and consistent approach to supporting every resident. The RCT will instead provide a peer led model with third years and above supporting first years through their transition. Having recently experienced being a first year, they can provide credible and relatable support. This approach is common in the higher education sector.”

In the review that aimed to replace a 60-year-old system, they claimed that they “consulted a broad base of our community, including students and current RLT volunteers, Personal Tutors, and the Dean of Students. We also spoke with the Student’s Union and students.

“The new model was approved in late 2021, and we began to talk to affected staff members and volunteers in February 2022…We are, and always will be, grateful to the members of RLT and we will continue to provide support during the transition.”

The Boar has also seen a new motion set to go through the SU’s democratic structure provisionally titled ‘Warwick Wellbeing Strategy Review’, which calls Warwick’s Wellbeing Strategy a “failure” and claims that “the priorities of the senior university administration are not aligned with the interests of Warwick’s students or staff.”

The motion accuses Dr. Hannah Friend of ‘“dishonest conduct…towards the SU and UCU” and calls on the Vice-Chancellor and UEB to investigate the effectiveness of the Wellbeing Strategy and the oversight of Wellbeing and Safeguarding by the University’s senior leadership.

This is a follow-up article to a Boar Features article outlining proposed replacement of the RLT system and the petition launched against it by members of the current Residential Life Team.