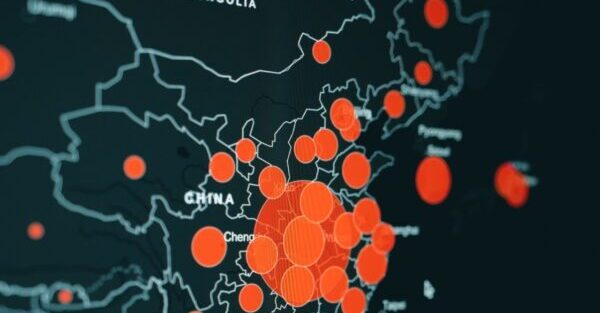 Placing Pathogens: The problem with naming diseases based on location

From German measles to the Zika virus, diseases have historically used geography as a means of identification. But this practice comes with issues too, in some cases hitting economies, leading to racist incidents and even diplomatic clashes between nations. So why can naming diseases based on location be so problematic?

On 11 February 2020, the World Health Organisation (WHO) called a press conference to announce the official name for the disease caused by the new coronavirus – Covid-19, a contraction of coronavirus disease and 2019. Some of its early names caused issues – it was referred to as ‘Wuhan flu’ before it had this name, and a proposed scientific name, Sars-CoV-2, was rejected in case the word ‘Sars’ caused extra panic. Of course, a number of less pleasant colloquial names emerged during the pandemic – President Trump always referred to Covid as the ‘Chinese virus’ or ‘Chinavirus’ during his time in office to emphasise its likely origins, and occasionally drew on the term ‘kung flu’.

The majority of people don’t understand names are just labels

According to Jens Kuhn, a specialist in highly virulent viruses at the National Institutes of Health (NIH), there are three criteria for creating the ideal virus name. Firstly, it should be unique – one of the reasons that Covid isn’t called Wuhan flu is because there are already 17 or so ‘Wuhan’ viruses (ranging from cricket to mosquito viruses). Then, it should be short and catchy. If a name is too cumbersome, the public just won’t use it. As Kuhn says: “You want to have something nice and succinct like ‘measles’. Measles is an awesome term.” And then, there’s the matter of trying to offend as few people as possible, because “the majority of people don’t understand names are just labels”.

Historically, disease names often incorporated geography, referencing the place of discovery or suspected origin, areas of high risk or major outbreak sites. However, this types of names can tarnish cultures and communities, especially if those connections are not accurate. The 1918 Spanish flu affected almost every corner of the world, and it has since been suggested that it likely originated in the USA – so why is Spain associated with the virus? Many countries suppressed the news, out of concern for public morale after WWI, but Spanish newspapers dutifully reported the news, and were saddled with the link for admitting they had cases.

In the age of social media, a viral phrase can supplant even the most generic virus name

There are tons of examples like this – Marburg virus did not originate in Germany, West Nile virus is not restricted to Africa, and Valley Fever (referring to a 1930s outbreak in California) actually saw its first case in Argentina in 1892. To minimise such misinformation and the potential socioeconomic impact, the WHO issued new best practices in 2015, advocating more generic, descriptive terminology. But in the age of social media, a viral phrase can supplant even the most generic virus name, leading to negative consequences.

During the 2009 swine flu outbreak, pig farmers protested that the term led to huge losses in their industry, as the public mistakenly thought that pork was infectious. In Egypt, there was a cull of every single pig herd in the country, with some even buried alive because they couldn’t be killed fast enough. In Israel, the name ‘swine flu’ was deeply offensive to the country’s Jewish and Muslim citizens, so the deputy health minister Yaakov Litzman announced it would be referred to as ‘Mexican flu’ instead, after the place it was discovered –  this led to a diplomatic incident until Israel backed down.

More recently, President Trump’s use of the term ‘Chinese virus’ has been linked to a rise in racist anti-Asian content on Twitter and a number of attacks on Asian communities in the US. Last year, the impact of Covid saw a large number of Chinese students and families in the UK report racist abuse or other examples of Sinophobia. Of course, the names you don’t choose can also be as problematic. We’ve now started naming Covid variants after Greek letters, in a bid to be neutral, but it skipped two – ‘Nu’, because it sounds too close to ‘new’ which could be confusing, and ‘Xi’. The WHO claimed it was because ‘Xi’ is a common last name (although not as common as ‘Mu’, which was used), although it was widely believed it was a decision taken to avoid “offending Chinese leader Xi Jinping” and once again linking the virus to China.

Despite efforts to make naming viruses and diseases less controversial, there are likely to be issues when a new variant or a new disease entirely comes along. To an extent, these problems are unavoidable side effects of how humans think and how viruses are reported and discussed – but for scientists and news outlets, it’s an extra complication along the road. 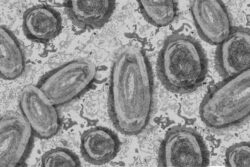 What is monkeypox, and should we be worried? 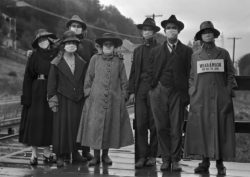