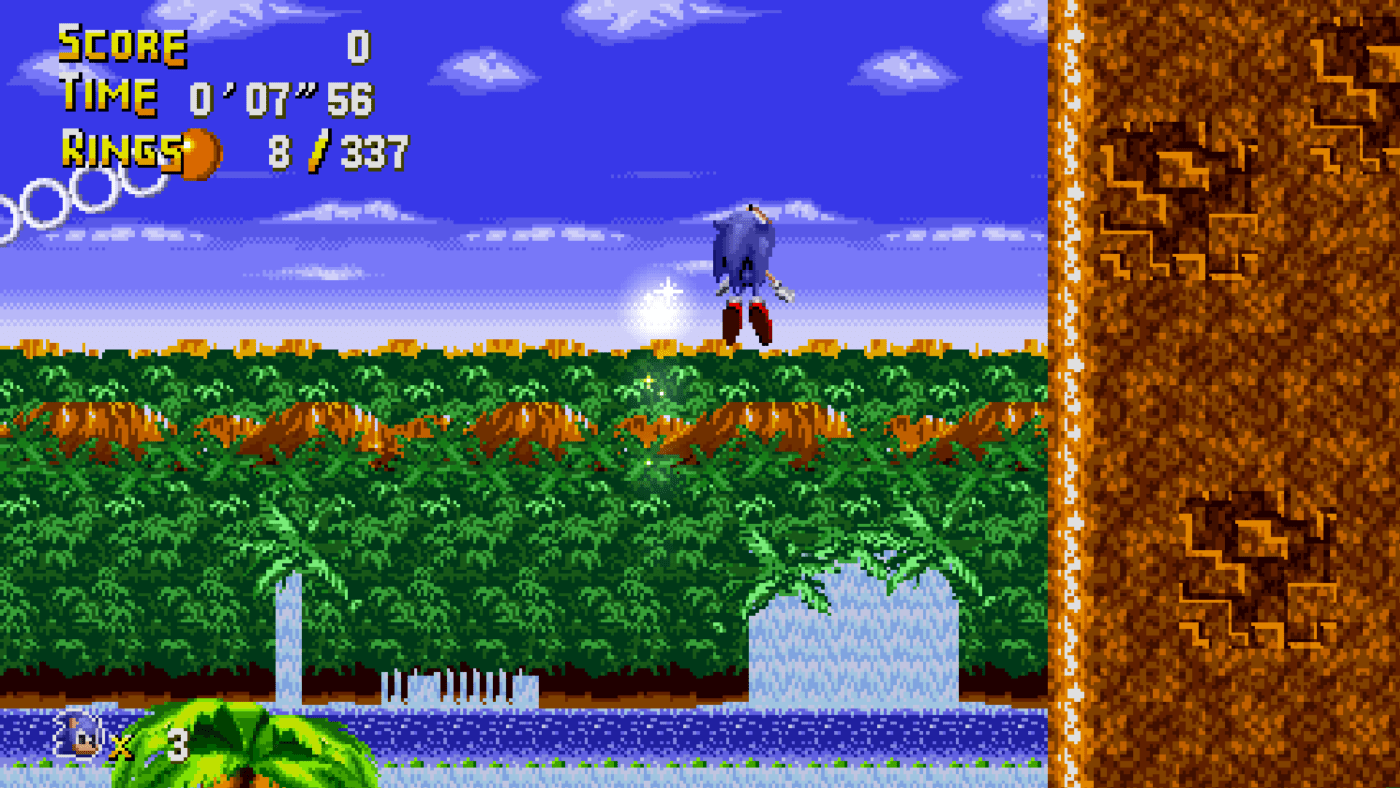 In the 1980s, Sega had had some limited success with Genesis ports of its arcade games, but it wanted to fare a lot better in the console wars against its main competitor, Nintendo. Nintendo had proven so successful in large part thanks to the character of Mario, whose games were smash hits and who functioned beautifully as a mascot. If Sega were to be viable contenders in the console wars, they needed a mascot who could compete. At the time, Sonic designer Yuji Naka had submitted a list of games he wanted to develop to his boss, including a racing game, a puzzle game and, at the very bottom of the list, “an action game to challenge Mario”. His boss focused on the latter.

There was also a character based on Theodore Roosevelt, which would later be adapted into Sonic’s nemesis, Dr Robotnik.

As I’ve noted before, Sega had a mascot of sorts with the character of Alex Kidd, but he felt like a relic of the past and too similar to Mario as the company entered the 90s. They needed a new mascot – one that was fast and cool, with a slick style of gameplay. Sega’s research and development team threw themselves into imagining this new character, with more than 200 designs created. Until then, Sega didn’t really value characters in terms of their marketability, but that thinking was shifting – Sega wanted something that was iconic and could have a long lifespan, just like the company itself.

The early designs for the character were very varied. A hedgehog appeared, as did an armadillo, a dog, and a rabbit that could use its ears to collect objects. There was also a character based on Theodore Roosevelt, which would later be adapted into Sonic’s nemesis, Dr Robotnik. The rationale for a hedgehog was a simple one – the character had a somersault attack and Naka thought that a rabbit would injure itself. He thought of including animals with a hard shell or spines, and the hedgehog and armadillo designs were created. The team did some fieldwork in New York City, asking random passers-by which character they liked best, and the hedgehog won.

Sonic was to represent Sega and be an alternative to Mario.

Sonic’s original character designer Naoto Oshima said he felt the design stood out because it “transcends race and gender and things like that”. He was designed to be simple to draw, and his blue skin was intended to reflect the colour of the Sega logo. The spikes gave Sonic a cool vibe, and his smirk conveyed non-conformity, something Sega hoped would resonate with a 90s youth audience. His red shoes were dual purposed – they conveyed speed (as did the name), and they were a tribute to Michael Jackson. Sonic was to represent Sega and be an alternative to Mario. As Oshima notes: “In Mario, the fun and satisfaction comes from executing jumps with good timing as you progress through each stage. For Sonic, the selling point is the thrill of racing full-speed-ahead through the terrain.”

Interestingly, Sonic was initially designed for the player to go slow and methodically until they learned the layout of the levels, at which point they’d go full speed. Playtesting soon changed that, however – every player went full speed right off the bat. As Naka notes: “Seeing everyone play that way led me to develop the ring system, where as long as you had even one ring, you could still play recklessly and get through okay.” Sonic’s inability to swim also emerged during the gameplay mechanic stage, as Naka mistakenly thought that hedgehogs can’t swim. Certain elements were dropped, however, such as his fangs and Madonna, his human girlfriend.

For the first time since 1985, it seemed that Nintendo had actual competition

The first Sonic the Hedgehog was released in June 1991, and it was smash hit, racking up positive review after positive review praising the character, its visuals, audio, and gameplay. It was a huge commercial success (to date, it has sold more than 24 million copies), and it firmly established Sega and their Genesis console as key players during the 16-bit era. For the first time since 1985, it seemed that Nintendo had actual competition – at its January 1992 peak, Sega outsold the SNES two to one and had a 65% share of the 16-bit console market.

Of course, Sega’s interest in console development soon ended after failures with the Saturn and the Dreamcast, and the Sonic franchise has been through a lot of ups and downs (mainly the latter). But it’s hard to deny how much of a game-changer the original Sonic was, and that’s in no small part down to the appeal of its central character. 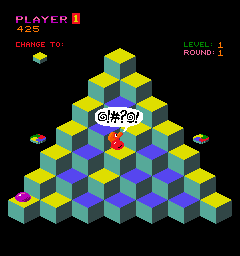 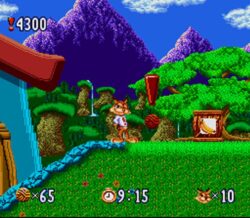