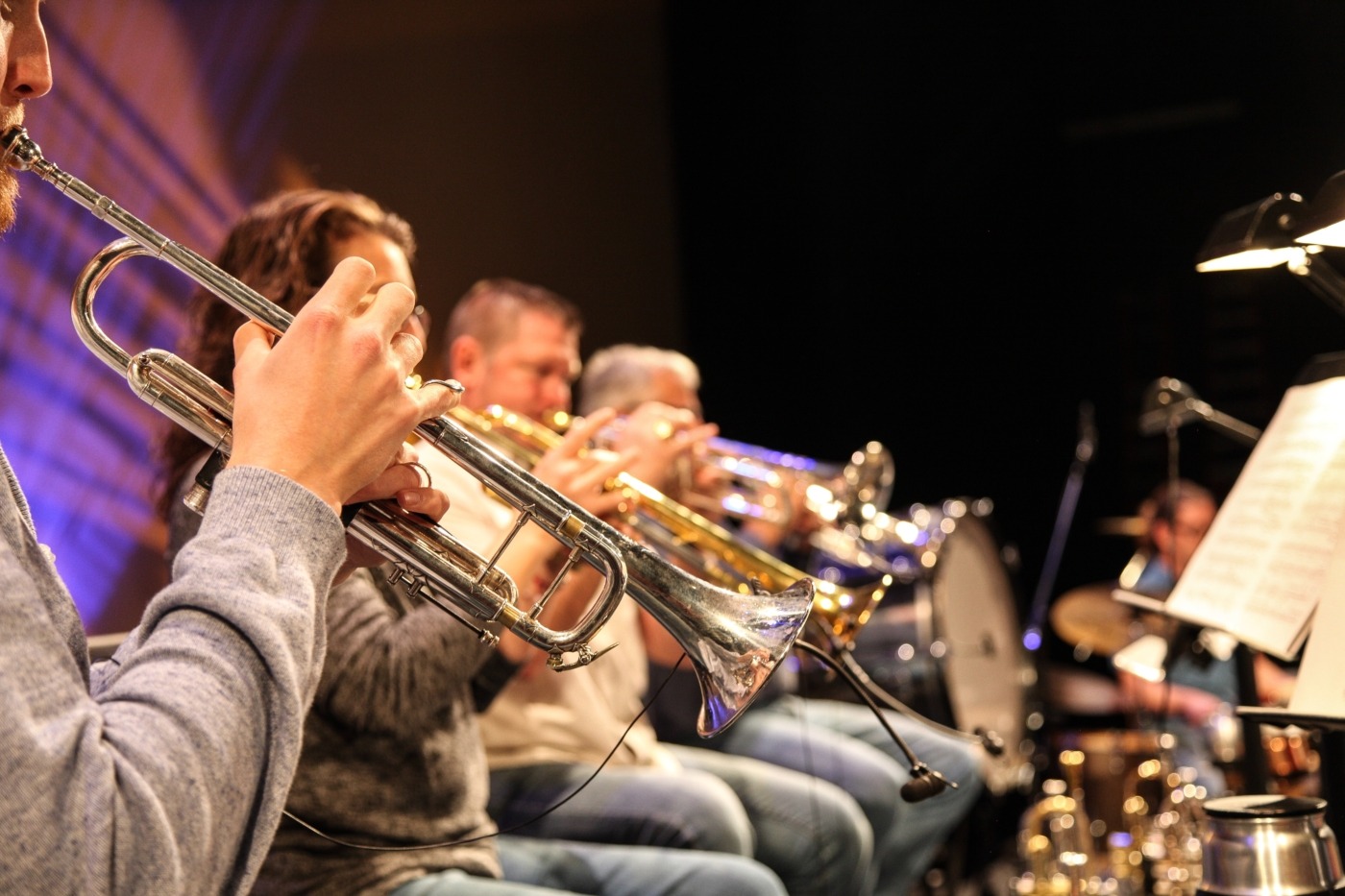 During my undergraduate degree at Warwick, I threw myself into the music scene from my second year. I regret not joining as a fresher, especially as my second and third years have been terribly affected by lockdowns that have gutted the amateur and professional performing arts. We are starting to recover, so here’s hoping next year can be a renaissance.

I remember it clearly (mostly). It was SU election night, week 8, term 2, Friday 1st March, where results are announced in The Dirty Duck. Ben ‘Big Ben’ Newsham romped to victory in the presidential race, but what I remember more was getting bored before that announcement and going down to Terrace Bar, where the University of Warwick Wind Orchestra was playing in the atrium. It was their 12-hour playathon for the PAPYRUS Prevention of Young Suicide charity. Friends found me, engrossed, listening, and realising quite what I’d missed out on. Before university, I’d played the cornet for 10 years in various county and school bands, but for some reason didn’t continue it in freshers. After that night I decided to get involved come October.

I went to the Music Centre societies fair and spoke to some music societies there, before seeing them again at the main societies fair. Since then, playing music at Warwick has made my time here.

I ended up being drawn into Brass, with plenty of socials, contests, and trips to be involved with. I remember a fun collaboration with Royal Spa Brass for a joint concert at Leamington’s All Saints Church. Another memory was going with Wind Orchestra to Telford for the regional round of the National Concert Band Festival (NCBF). Catching the coach from Bluebell, tired and mentally exhausted from the day before, to head to Haberdashers Abraham Darby Academy to play pieces including Eric Whitacre’s ‘Ghost Train’ was well worth it when we came away with a platinum award. We were also invited to the national finals in Easter. We spent term 2 preparing a set with Simon Hogg’s help, but with Boris shutting the nation down and spiral into lockdowns we never got to attend the finals. Although the regionals trip won the 2019/20 SU Funded Project of the Year award.

Christmas carolling with Brass, where we play in small groups for the public across the local area, or further away in Norton Canes, was very cold but a highlight of the year. We managed to have some smaller-scale carolling last December, a welcome break from the drudgery of the November lockdown, and we used recordings of it to make a countdown to Christmas on social media. We got loads of lovely comments from the public, happy to have a respite from depressing restrictions. One even said it was the first time she’d felt Christmassy that year. The joy it can bring to people is a great reason to get involved with music at Warwick.

Music is the most rewarding thing I’ve done at university, and many others would say the same

In term 2 of my second year, I got involved with loads of Brass Society trips. TriUni, a pre-UniBrass event between the Warwick, Durham, and Leeds brass bands, involved a trip to Durham, the first time I’d been there. Then UniBrass, the world’s only inter-University brass band contest, took place in Bangor, Wales. The wind was relentless – you could hardly walk, and were easily swept off your feet. It was here I also garnered a reputation of being a bad guardian for Reg, our green inflatable dinosaur mascot, as Leeds stole him.

I ended up becoming Brass Librarian, looking after the society’s music and instruments, and am now Treasurer, it has certainly been the highlight of my university life. The highlight of last year, the most fun time since March 2020, was the much-delayed UniBrass in Sheffield, even if we had to practice outdoors in Westwood. I’m yet to experience the notorious Whit Friday event, a brass band competition around villages in Greater Manchester, that tests your playing, stamina, and discipline while marching, usually in the great British rain (and also, informally, your ability to drink and play).

Getting involved with Warwick’s music scene is a must for people of all talents and interests. Don’t let yourself be scared of joining performing societies, or appreciation societies like RockSoc – it’s well worth it. I have made some of my best friends and memories at university from the music scene, especially in preparing for UniBrass this year. Get involved – music is the most rewarding thing I’ve done at university, and many others would say the same. 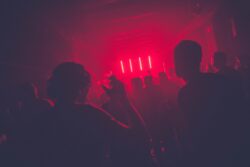 Kasbah’s for live music, not just for clubbing 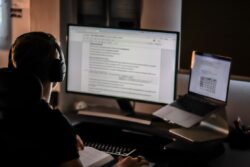 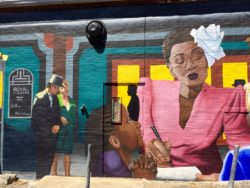