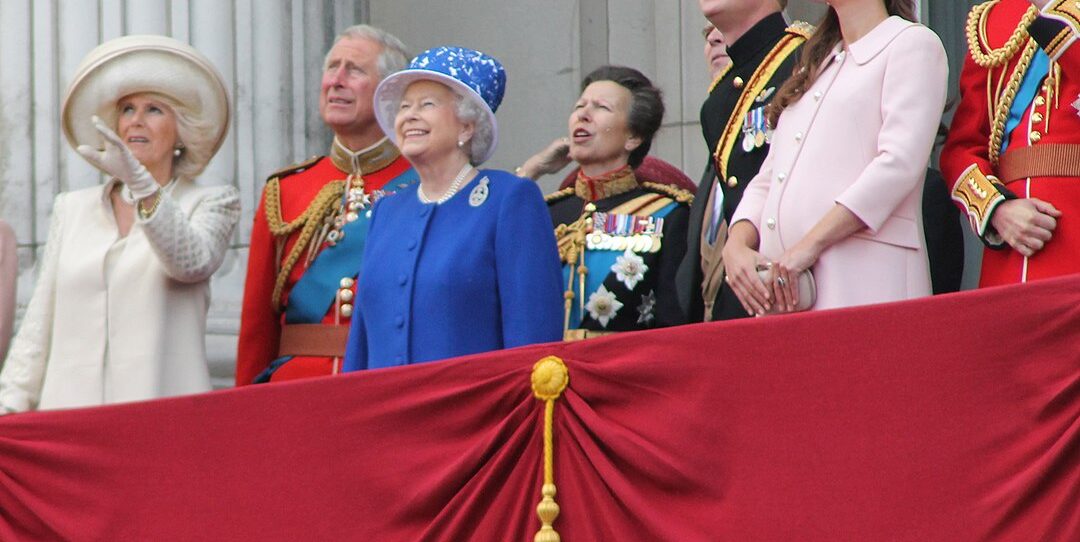 An outdated and selfish monarch: the Queen cares not for the climate

Queen Elizabeth II’s lawyers have secretly negotiated with Scottish ministers to change a draft law about reducing carbon emissions, ensuring that her private land is made exempt from new regulations. This means that she will be the only landowner in Scotland who is not obligated to facilitate new pipelines that use renewable energy for heating purposes. As one of the largest landowners in the country, the Queen’s exemption from this new legislation undermines parliamentary authority – and limits the scope of urgently needed UK climate policy.

The monarch’s lawyers were able to utilise a parliamentary system dating back to the 1700s, called Queen’s Consent, which grants her advance viewing of new government legislation. A series of reports, which were uncovered by Lily Humphreys, researcher for the Scottish Liberal Democrats, and obtained by The Guardian, reveal that this is certainly not the first time that the Queen has used this privilege to influence changes to UK legislation that benefit her private interests or are driven by her personal opinions. Indeed, Queen’s Consent has been recorded to have been used from the late 1960s, up to as recently as this February, when her lawyers lobbied for her private land exemption to the Heat Networks Bill.

By convention, the British monarch is expected to remain neutral in politics. The Queen does have some formal and ceremonial responsibilities, both with the UK Parliament and the devolved assemblies of Scotland, Wales, and Northern Ireland –  however, she cannot vote, stand for election, or express favouring of a certain political party. This presents an exterior of the monarch detaching herself from political opinion or decision making. However, this public display of objectivity is contradicted by the evidence in these reports, revealing that Queen’s Consent has been used to alter climate legislation for the sole benefit of the monarch.

This lobbying for exemptions entirely undermines public confidence in the monarch’s portrayal of a neutral political stance, made worse by the revelation that the Queen’s lawyers lobbying for an exemption was not revealed to the British people. Indeed, the documents show that, when a politician directly questioned why the monarch was exempt from the Heat Networks Bill, the Scottish Parliament failed to disclose the lobbying that had taken place.

In addition to the undermining of public confidence in the neutrality of the Crown, this move is also damaging on several levels for the UK’s response to the climate crisis. At a base level, the significant acreage of land owned by the monarch will undoubtedly reduce the impact of this new legislation. But further to this, the Queen’s move to act in her own private interest casts doubt over the sincerity of the royal family’s commitment to tackling climate change.

The Queen’s son, Prince Charles, has been a longstanding advocate of sustainability and is often identified as a staunch environmentalist. He has launched a plethora of environmental initiatives, including the Terra Carta, which establishes a £7.5 billion fund for a nature recovery plan, as a part of the Sustainable Markets Initiative. This follows several decades of advocating positive environmental action through various speeches and charitable endeavours.

Meanwhile, while not as established as his father in environmental campaigning, Prince William has also demonstrated commitment to combatting the climate crisis, most clearly through creating a £50 million fund for his Earthshot Prize, established in 2020. These royal demonstrations of environmental advocacy are therefore very clearly out of step with the Queen’s specific efforts to avoid new legislation, brought in to help tackle the climate crisis.

Nicola Sturgeon’s government described the Heat Networks bill as marking “the beginning of what will be a period of transformational change”. At a time in which the monarchy has repeatedly come under fire for being outdated, the Queen’s lawyers’ use of an archaic parliamentary system in order to avoid abiding by urgently needed new climate legislation only serves to provide further evidence for this criticism. It paints a strong picture of the monarchy as being unwilling to embrace change or sacrifice personal assets for the greater good of the nation, and indeed the world. It also further alienates the British monarch from her subjects by clearly displaying preferential treatment.

The Queen has a responsibility to act in the best interest of her nation, not the best interest of herself. The climate crisis will affect everybody, and the younger and future generations will undoubtedly pay the highest price. Therefore, it is everybody’s responsibility to move towards more sustainable practices, and no amount of money or status should grant an exemption. 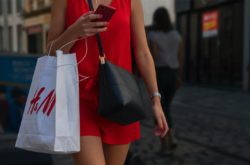 The pandemic has increased demand for fast fashion: we must resist temptation