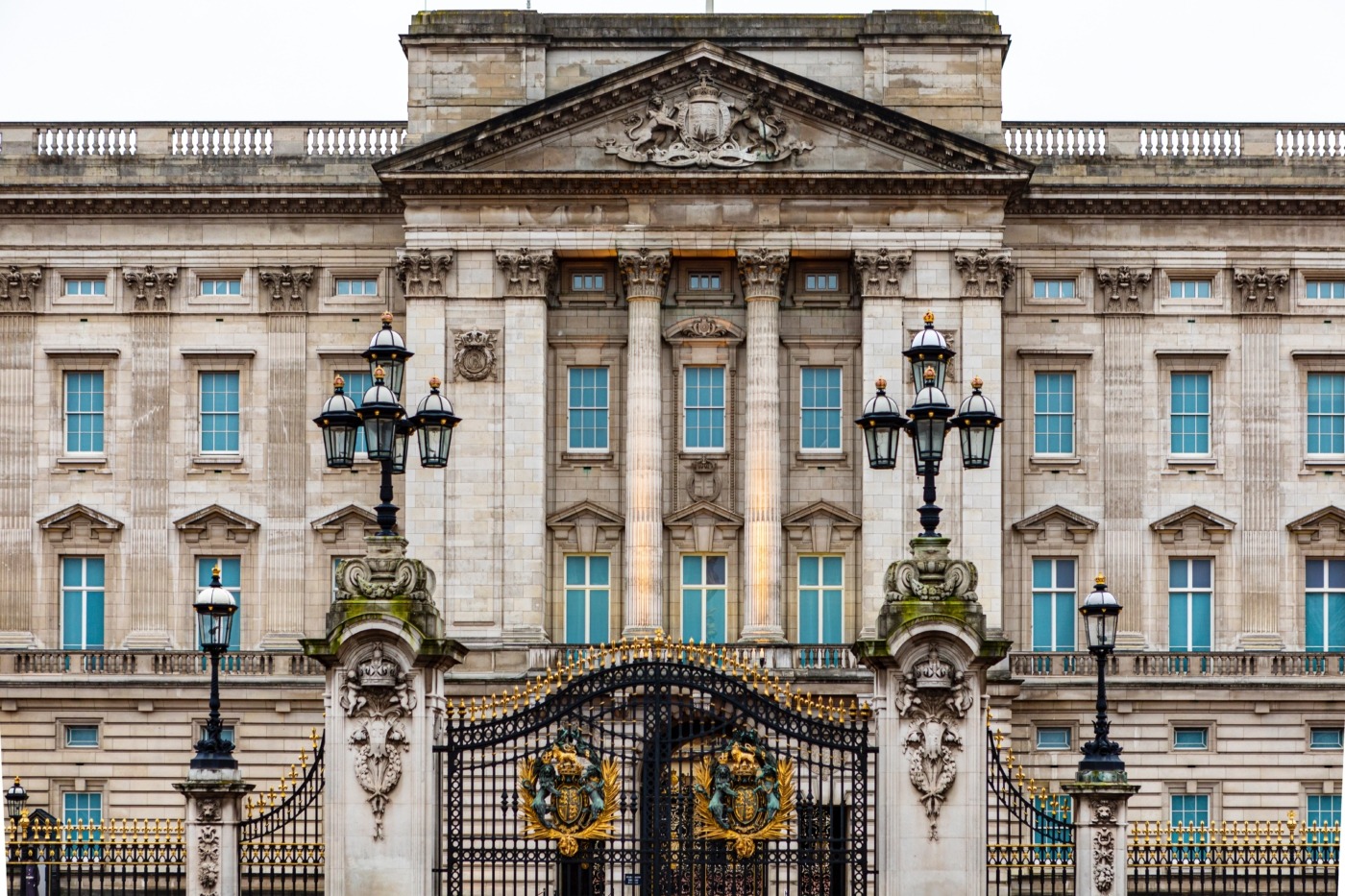 The monarchy has long been pointless, but now we can see it’s dangerous too

Simply put, the monarchy is a visual representation of the lingering remnants of an archaic, hierarchical class structure. To provide more detail: the monarchy, formerly near absolute, now exists in the constitutional form, constrained by the bounds of democratic governance and forced to yield their power to parliamentary bodies of publicly elected commoners. The British monarchy has done well, I suppose, to outlast its counterparts in France, Russia, China and so on throughout the world. However, not content with the public’s generous allowance of their continued existence, it apparently feels the need to encroach upon our democratic systems also.

When we think of lobbying, we tend to think of pressure groups, private companies etc. We do not usually think of our supposedly neutral head of state. And yet under an arcane practise known as ‘Queen’s Consent’, this exact act has been taking place, without the knowledge of the public. The UK public has more or less accepted the practice of royal assent as an outdated but pretty much harmless way of the royal family staying significant in the process of law-making. This is largely conditional, though, on always accepting the will of Parliament and doing as bid by them, despite technically being able to refuse to sign bills into law.

Not content with the public’s generous allowance of their continued existence, it apparently feels the need to encroach upon our democratic systems also

What the UK has not accepted as standard practice, however, is the Queen’s consent. The large majority of people were completely unaware of the existence of this practice, which states that any proposed bill regarding the interests of the royal family must first be shown to the Queen. It gives an unelected person unparalleled access to pressure changes to draft legislation in order to suit their private interests and boost or conceal their finances. This is the kind of access that private business and MP’s could only dream of, but rather if an MP or peer sought to secretly influence draft bills in such a way it could lead to criminal charges and questions regarding insider trading and corruption. How, then, can it possibly justified for the Queen to carry out the exact same acts without penalty? It is a constitutional crisis. And it sheds a glaring light on just how incompatible a monarchy, constitutional or not, is with the principles of democracy and meritocracy we claim to value.

The Guardian‘s investigation revealed that the Queen’s Consent was used to successfully lobby the government to change a draft law in order to conceal her “embarrassing” private wealth from the public. The bill, put forward in 1973, sought to prevent investors from secretly building up significant stakes in listed companies by acquiring their shares through front companies or nominees. This included a clause which granted directors the right to demand that, when asked, any nominees owning company shares reveal the identity of their clients. Following the intervention of the Queen, the government inserted a clause into the law granting itself the power to exempt from these new transparency procedures, companies used by “heads of state”.

Why block a law she herself helped to write?

But this one instance is not the extent of the royal families lobbying efforts. The Queen also successfully lobbied for changes to three more laws, covering issues of road safety, heritage and private land. Prince Phillip’s car crash was a near direct result of the Queens advisers pressuring the government 50 years ago not to apply national traffic laws to her private estates. Since the beginning of Queen Elizabeth II’s reign, more than 1,000 laws have been subjected to Queen’s consent. More than 1,000 pieces of legislation that the public was under the impression were proposed and voted upon democratically by elected officials, were discreetly influenced by the private interests of an elite few.

The palace continues to assert that these practices are nothing more than ceremonial tradition, maintaining “any assertion that the sovereign has blocked legislation is simply incorrect”. And, yes, this statement is technically true. But said sovereign has no need to block legislation when it is handed to her on a silver platter before ever reaching the Commons floor. The legislation has already been moulded and shaped to Her Majesty’s desire by the time it reaches her hands. Why block a law she herself helped to write?

For a long time, the arguments of republicans have been brushed aside on the basis that the royal family is a harmless British tradition that sometimes brings in additional tourism revenue when one of them gets hitched. But it will now be hard to maintain this argument that the royal family are are merely ceremonial and that any steps towards abolition are unnecessary. The royal family was already harmful in that its very existence undermines ideals of meritocracy and equality. But now that it’s revealed to also undermine our democracy, the very notion we pride ourselves so highly on in the west, can anyone, even the most ardent royalist, still claim the royal family is harmless?