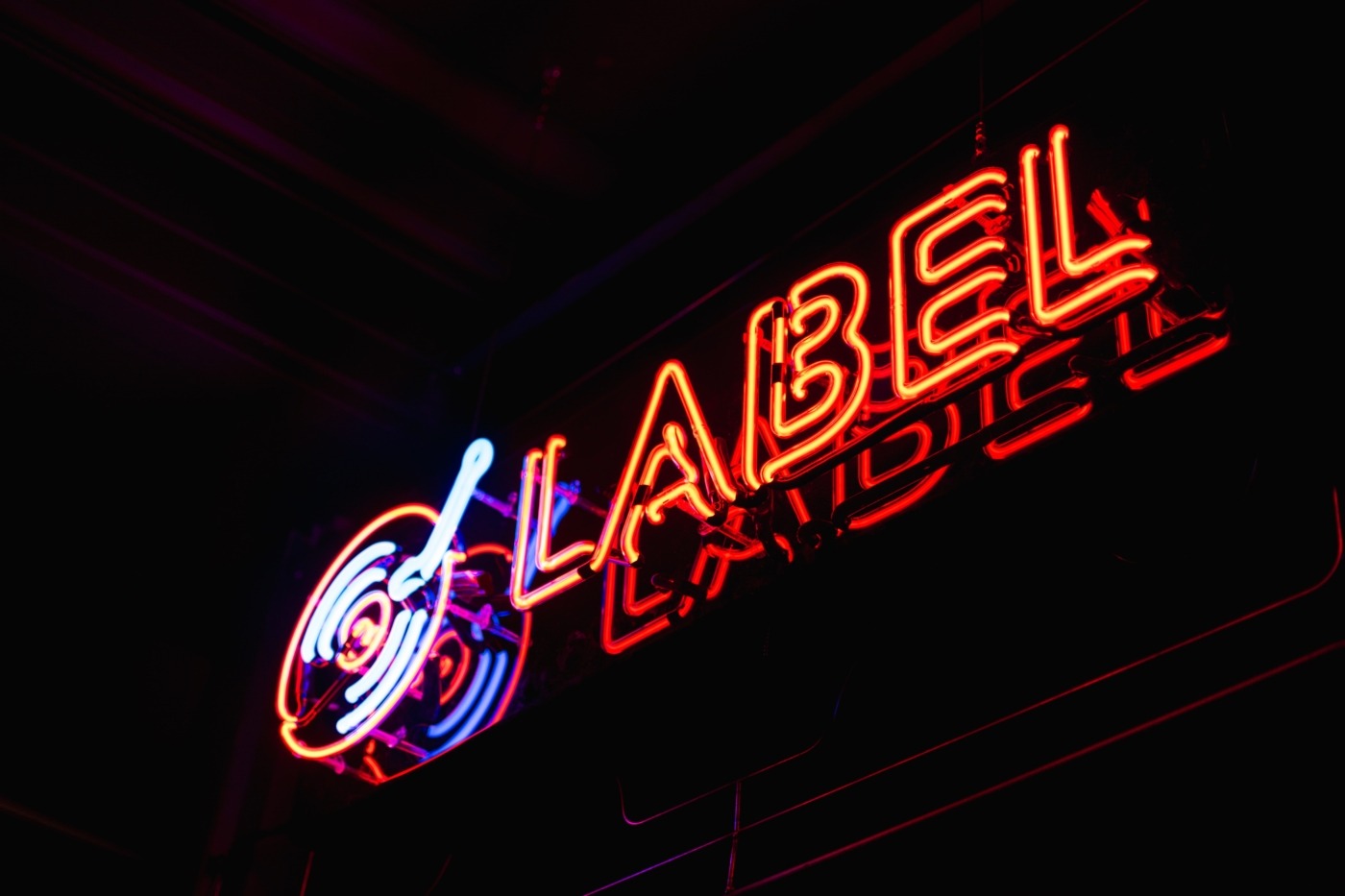 The growing power of independent labels

The BPI (British Phonographic Industry) has reported that over a quarter of the music consumed in 2020 was produced by artists signed to independent labels, and this figure has been steadily growing for the last three years. For those not familiar with the fragmented nature of the music industry, independent labels are those which are, not surprisingly, independently funded, and are not connected to one of the big three major labels: Warner, Sony and Universal.

Undoubtedly, the rise in popularity of accessible, economical platforms such as streaming services and social media to promote and listen to music has helped these independent labels and artists to succeed in the predatory environment that is the music industry. Nowadays, we practically discover new artists from around the world every day, thanks to features on these streaming platforms such us ‘Discover Weekly’ on Spotify or Apple Music’s ‘New Music Mix’.

Consequently, independent labels are becoming more profitable; the previous insurmountable cost of advertising is no longer a problem, and making music has never been as affordable as it is now.  According to Digital Music News (2019), independents now outshine the major three record labels when it comes to revenue. The magazine reported independents collectively had more than 32% of the market share in revenue for both physical and digital music sales – more than each of the big three in 2017, and these numbers keep growing every year all around the world, not only in the US.  However, the big three still heavily dominate the industry, owning many sub-labels and almost two thirds of the revenue generated annually. So, is their influence really at stake? Their role hasn’t really changed – nowadays they still serve a major marketing purpose, owning distribution networks that put the music of the artists they sign to exclusive contracts in the hands of the millions of consumers sometimes in a matter of days. There would have to be a very big shift in the industry for the major labels to lose their comfortable position as rulers.

Nonetheless, we have in the last few years seen the rise of completely self-made artists who make music in their bedrooms and post it on YouTube or other streaming services, while advertising themselves on social media. A good example is Macklemore & Ryan Lewis, who were the first unsigned artist in nearly a decade to land a #1 spot on the Billboard chart, and who have repeatedly empowered indie artists to fight their way into the industry. The rise in popularity of these artists and labels means a fairer treatment of their persona and their work, giving them an opportunity to decide their own path.

The amount of choice we find on these platforms, and the ease with which music can be uploaded, removes the exclusivity of record labels and the prominence of the big names that they represent

However, Spotify and similar services are not always fair to their musicians, and they can even become detrimental to their career. Spotify is known for paying paltry amounts of money for streaming, going as far as to provoke Taylor Swift to boycott the platform in protest against Spotify’s abusive terms. On top of this, the amount of choice we find on these platforms, and the ease with which music can be uploaded, removes the exclusivity of record labels and the prominence of the big names that they represent. We listen to songs without knowing the artist’s name, and we possibly never listen to that artist again. The recognition of their music remains nonexistent, just another name as you scroll down your Spotify playlist.

Are we entering a process of rejecting mass digitalisation of music? Do we value the physical aspect of owning an album more highly than the convenience of simply saving it to our Spotify playlist?

Another interesting point that the BPI report makes is that physical sales play a big part in the success of albums from these labels. Could this mean that we are recycling old trends? I’ve certainly witnessed the comeback of vinyl and record players among people I know, especially with the resurging trend of aesthetics from the 90s and 2000s, but it is truly surprising that so many people are buying physical albums in a world gone digital, to make a significant impact in the revenue of these independent labels. Are we entering a process of rejecting mass digitalisation of music? Do we value the physical aspect of owning an album more highly than the convenience of simply saving it to our Spotify playlist?

There has been a great shift from the 20th century dominance of major record labels in the music industry, but although the way we make, promote and consume music has changed, the ABCs seem to remain. We haven’t stopped enjoying the feeling of holding our favourite artist’s piece of work in our hands, and labels continue to play a decisive role in the making or breaking of their career.