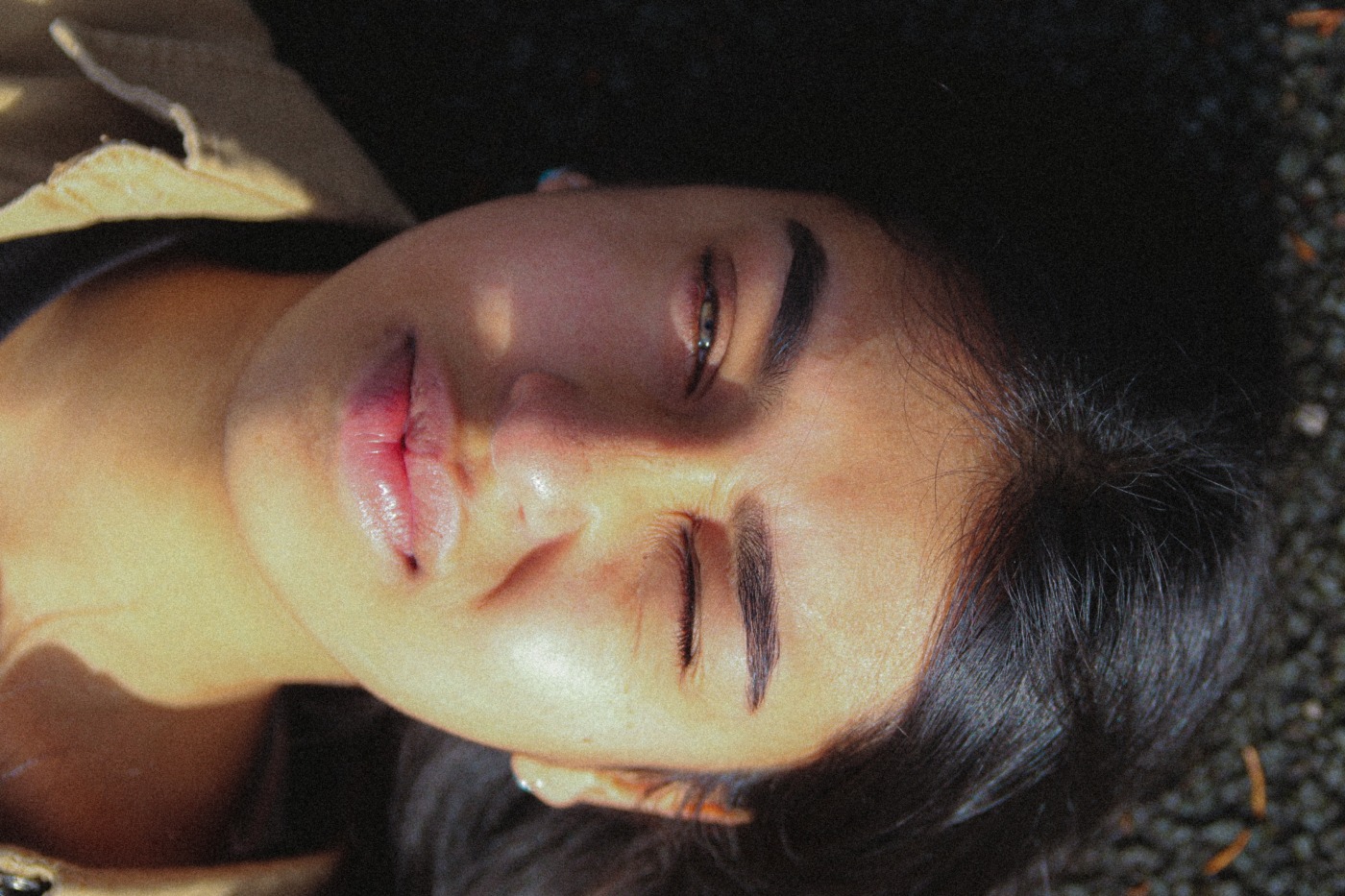 “You can’t put creativity on hold”: an interview with Forester

The Boar sat down with one of the brightest talents of Warwick’s Class of 2021 to talk lo-fi, making music on a student budget and the inspiration behind her recent single ‘Protagonist’…

How would you describe the kind of songwriter you are for anyone who doesn’t know you?

I guess genre wise, I’m an indie artist. I’d say I’ve dabbled in spoken word and rap, but that doesn’t really define my songwriting. I guess every artist would say this, but I try and write as honest and as raw as I can. Pretty much whatever I’m feeling, I just turn into a song.

Let’s talk about your most recent song ‘Protagonist’. You said it’s about “reconciling two opposite sides of yourself, learning not to make an enemy out of your insecurities.” What attracted you to write about this sort of subject matter?

I have quite bad anxiety and I guess lockdown kind of exacerbated that a bit. It caused me to have all these questions about the future, because you’ve had about a year to spend in your head thinking, so I kind of needed to channel that somewhere. Even though I released it recently, it was a culmination of a year of just spending too much time in my own head and spending a lot of time by myself, so it was kind of a release for me in that way. It almost felt relieving. Even if it was only a few people, like my friends, who heard it, it just felt like a relief that I’d actually had the courage to write about something like that.

I suppose, in a way, you’re going ‘You know this thing I’ve been dealing with? This song is the best way I can express it.’

Exactly, and music’s always done that for me. It’s always been that release for me. I think I feel like I owe my music a degree of sincerity for that.

How did you want to sort of evolve your sound with ‘Protagonist’ compared to your other songs? How did you tried to push yourself forward?

I was listening to a lot of music with quite distinct percussion that used a lot of samples. I was listening to a lot of lo-fi and they use those a lot, sampled vocals or samples of telephone conversations. [For ‘Protagonist’] I did something that I’ve never really done, which is taking recordings from childhood videos. So in the beginning, there’s a recording from a video of my brother and I in a playground, and he was on one of those wobbly bridges that you walk across. I was telling him, ‘I’ll be waiting at the other side for you and if you fall, I’ll catch you.’ I thought I was quite cute but wholesome. Also, my production skills are improving with everything I make and I just wanted to, I guess, improve the quality, obviously, because it’s been about a year since I last released something. I just wanted to make it powerful and I guess, it’s more lyrically different than stuff I’ve done before because it feels more raw and honest.

How do you go about recording and putting together your music on a student budget?

I probably released my first song about a month or two into uni. Before that, I knew that I wanted to start doing music and I asked my parents for a microphone. That was the first bit of kit I got. Then I saved up for an interface and all the technical bits that you need – cables, a MIDI interface to connect to my laptop, and then my dad got me Logic [music production software] for my birthday. I’m really lucky that I’ve had a lot of support from my parents.

I try and approach songwriting from a storytelling standpoint

How do you balance music with your degree?

I think I’ve been quite disciplined, but I think there are some times where I’ve learned to not hold back when I have a burst of inspiration. It sometimes happens at the most inconvenient times, like midnight, or before I go to sleep and you get up or have to write something down. So even if I have a lecture or a class early, the next day, I have to be up to revise or do an essay or something, I just go for it. You can’t really put creativity on hold because sometimes that idea won’t come back and you know, sometimes you go to bed, and you remember it in the morning, but you don’t, and it goes away. It could have been the beginning of the next new thing you write. I think I’ve learned to let the inspiration hit me when it needs to and not force it away. If I need to study but I don’t feel like it, I’ll write a song instead. It’s maybe not the best thing to do. But I suppose my course is kind of fairly loose and I have quite a bit of freedom. I really appreciate that as well. I could not imagine being a musician doing STEM subjects.

I suppose creative writing helps you out with songwriting.

I think it definitely influences me. I guess I try and approach songwriting from a storytelling standpoint. Something I’ve always struggled with is to put things into words, but I think my degree’s helped me. It’s definitely improved my songwriting in a way to be more metaphorical, and to translate what I’m thinking onto the page.

Whatever I do in the future, I will always find time to take my instruments with me wherever I go

Is ‘Protagonist’ going to be a one-off single? Or is it the start of like something like a slightly larger body of work?

Definitely. I think now that I’ve finished my degree, I’ve got a lot more time to work on music. And I think ‘Protagonist’ kind of links dramatically to an idea I had for an EP, which I might potentially start in the summer, because I want to release more music, now I have the time and the ability to. I don’t know if I’ll have the time for an album, but an EP is definitely something I want to do within the next over summer or later this year.”

How have you dealt with a year of not performing around campus?

In the latter half of second year, we, did probably about six gigs throughout the year and Battle of the Bands was a massive boost. And then obviously, suddenly, a year of no performing felt a bit strange. I think because performing definitely inspired me a lot in my writing and boosted my motivation in other areas, not just performing like in, I guess recording and writing and stuff, because I had the support of my band as well. I guess I was quite affected by a year of not being able to perform because it kind of took away my energy a little bit, because suddenly I was back by myself in my room. But having the band in uni was such a massive part of bringing the whole Forester project to life because it gave me a community, I guess. BandSoc has been a massive part of my uni experience – it’s been a massive boost for me, [and has given me] an incredible amount of support. But I guess now that things are getting back to normal, the prospect of performing again is on the horizon. I think it was definitely a blow to my inspiration. I think I’d love to do stuff over the summer in London. But I’d love to potentially do something later this year because that’s looking likely increasingly likely, as restrictions continue to lift. So not nothing’s set in stone yet, but it’s very likely that there will be sometime soon.

You’re due to graduate very soon. What are you doing next? How is Forester going to figure in your life after uni?

I’m probably going to take a gap year to sort of figure out how to get into the job market because I’m not pursuing music as my main career, but I’d love to continue doing it as a side project. I could never imagine not doing music. But I think whatever I do in the future, I will always find time to at least take my instruments with me wherever I go, and my laptop, so I can always be recording if I’m, if I’m working on the go or whatever. But right now, it’s just a side thing, yet it doesn’t diminish its importance in my life.

Are you an artist local to campus? Have you got music out? You could be part of our Local Focus series – email us at music@theboar.org for more info!