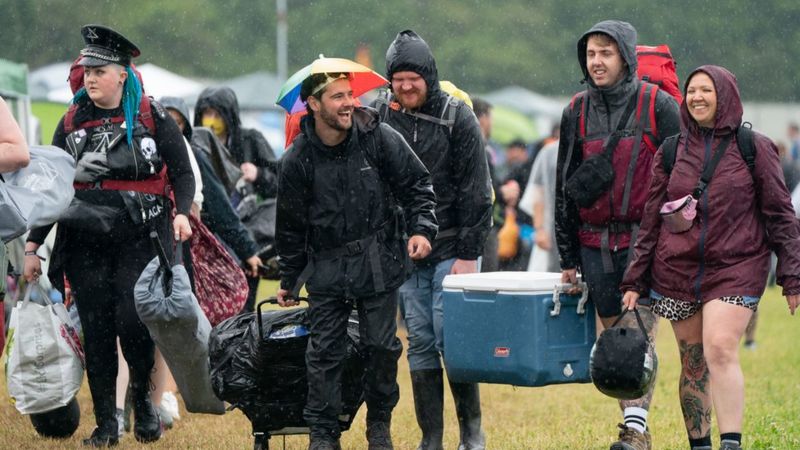 Hoarse throats, brutal hangovers, sore muscles. These are the things that most people call the worst parts of a festival. But after such a long period of time without any live events, feeling those things was almost enjoyable.

On the weekend of 18–20 June, ten thousand lucky ticket holders descended on a field in the East Midlands for three packed days of rock and metal music, without needing to wear a face covering or practice social distancing – meaning that moshing, crowd surfing, and sitting on a stranger’s shoulders all made their welcome returns.

Entry was dependent on showing a negative lateral flow test result on arrival and sending off a confirmatory PCR. Another PCR had to be sent five days after leaving the event to measure the extent of the spread of Covid-19. With such high stakes, it was important that everyone was checked and followed the pre-event rules. Once registered and given wristbands, attendees were essentially free to pretend that there was no pandemic.

While people were hesitant at first – everyone had forgotten what to do – all the usual carnage quickly returned when the first few bands started playing. Pints were spilled, limbs were thrashing, and heavy basslines rocked everyone’s bodies. Most cherished was the collective spirit, the feeling of being part of something special. There was a sense from everybody in the crowd that this truly mattered to them, that we were all friends from a long time ago, and this was our joyous reunion.

The connection was felt by the bands who were playing as well. Every band had something to say about the long break caused by the pandemic. Some were reminiscent and nostalgic; others were just bursting to let out their pent-up energy and perform the sets of their lives. Friday headliners Frank Carter & The Rattlesnakes barely paused for breath during their energetic, passionate 17-song set, and neither did the crowd have a chance to. It was a pure onslaught of sound that could never be matched by any livestreamed performance.

All in all, it was a superb weekend that hopefully will help bring back live music in the very near future

Camping among thousands of people was not easy. Drunk, excited festivalgoers were excited to show how much they missed things, and a long queue soon started for the silent disco that happened each night in the small hours, while others spent the night singing the choruses of the bands they had seen that night, much to the annoyance of others. Who could blame them, though? More still queued for the showers and toilets – which thankfully stayed pretty clean over the course of the weekend. In a festival often nicknamed ‘Drownload’, the weather actually held off most days, with only a few overnight showers.

Also at the festival were a number of food vans, with a vast range of options to suit all diets. While not all of the items on offer were reasonably priced, they were still incredibly satisfying and just what one needed after a night of drinking and singing. Special mention must go to the Yorkshire pudding van, providing a delectably filling meal which only a few people could finish.

All throughout the weekend, the line-up provided the best entertainment anyone could ask for. Bands that few people had ever heard picked up many new fans during their sets, and there were basically no disappointments. St. Albans-based Saturday headliners Enter Shikari were the standout performance, and Sunday’s Skindred must be admired for how hard they worked the crowd. All in all, it was a superb weekend that hopefully will help bring back live music in the very near future. The excitement is hard to contain. 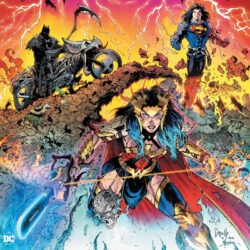 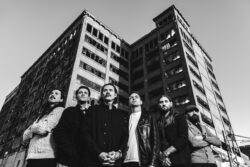