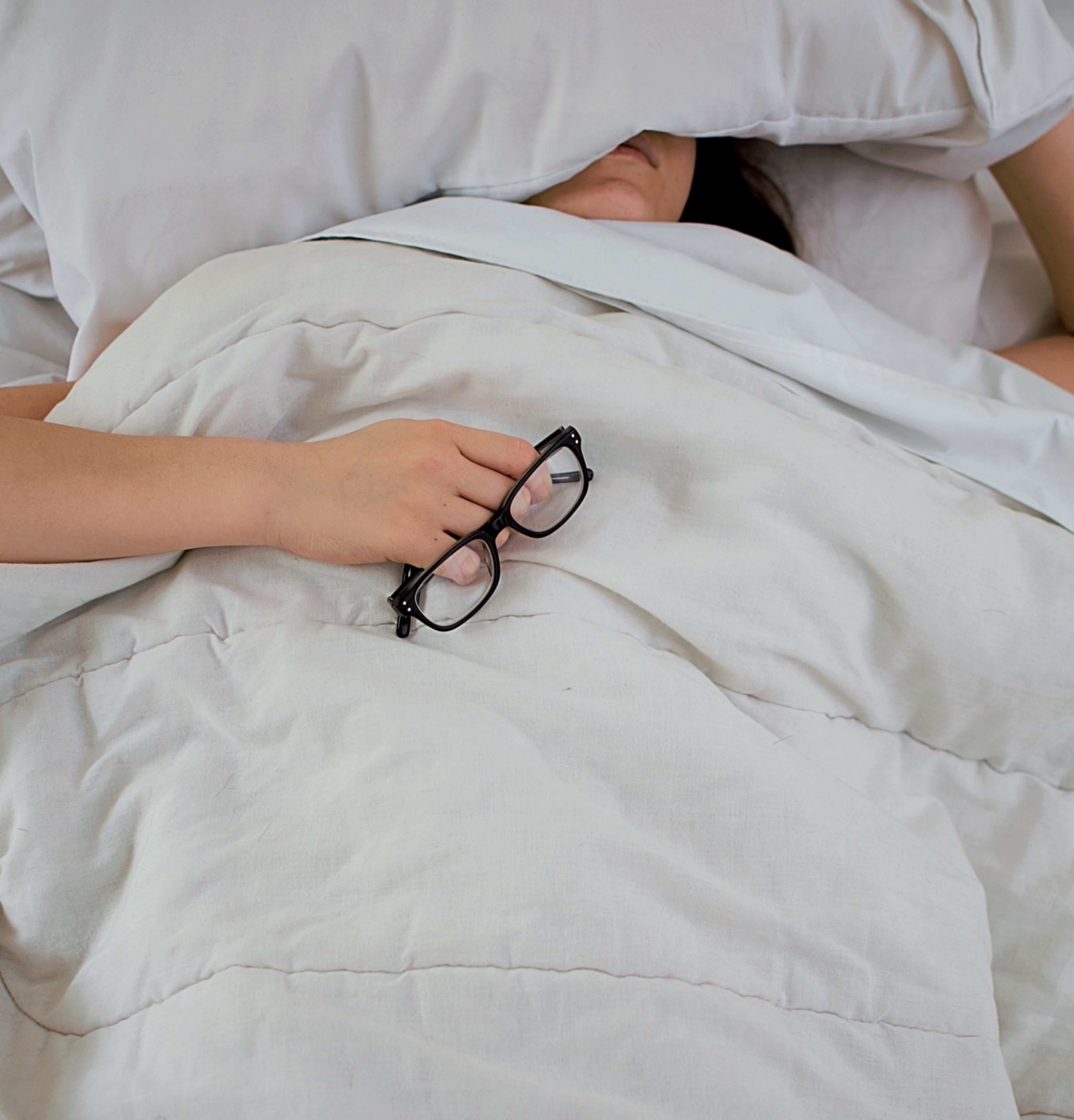 How to beat the hangover

It’s the classic student story: you wake up after a big night out, daylight piercing your eyes, barely a clue how you made it to bed. Your head is thumping, you are lying in a pool of cold sweat and it feels like something has crawled into your mouth and died there. Yes, it’s the dreaded hangover. It’s too late for preventative measures now, and you’ve got a whole day of lectures ahead. Besides swearing you’ll never drink again, what on earth do you do next?

First thing on your list of priorities right now is to hydrate. The reason you feel like you’ve been beaten up and left in a desert for three days is the diuretic effect of last night’s shots causing you to pee every five minutes and completely robbing your body of all moisture. Muster every bit of strength you can, get yourself to the nearest tap and have a few slow sips of water. Don’t be hasty and start gulping it down, as this can upset your currently very delicate system even more.

Once you feel a bit more human, next on the agenda is the pounding between your ears. Time to pop a painkiller – ibuprofen is the best according to scientists, but anything will do at this stage – aspirin, Feminax, even Cold and Flu tablets. Stay away from paracetamol though, as it is metabolised by the liver, which is already working hard enough. As someone who tends to wake up really early when they’re hungover, I always try to take a painkiller as quickly as possible and then go back to sleep until a more sensible hour, by which time I’ve usually slept the worst of it off.

If all else fails, dry toast might soak up a bit of the acid that’s making you feel so nauseous

With the headache easing, you’ll probably find that your gurgling stomach is your next big concern. Eggs have a pretty strong reputation as the ultimate hangover food. Not only are they easy to prepare, they are a great source of Vitamin B6, which helps with your metabolism, and taurine, which can help reverse the damage you have just done to your liver. If the thought of eggs turns your stomach, then stick to bland or dry food. Porridge is a good option as it is another good source of Vitamin B6, as well as being full of energy and fibre. If all else fails, dry toast might soak up a bit of the acid that’s making you feel so nauseous.

To wash down your breakfast, stick to still, sugary drinks. Apple or orange juice is a standard go to, as they are a good source of replenishing Vitamin C as well as a kick of sugar to provide you with some much-needed energy. My secret hangover weapon is Peach Iced Tea – it’s refreshing, it’s not fizzy so it won’t upset your stomach any further, it’s pure sugar so will give you an energy boost, and if that doesn’t cut it, it’s got a tiny bit of caffeine in that will power you through your 9am lecture. Don’t rely on the caffeine though, as it is another diuretic, which means coffee and energy drinks are off the menu until you’ve reversed last night’s dehydration.

Most importantly though, it is important to be nice to yourself for the day

If you’re still struggling, it’s time to pull out the big guns. Coconut water or isotonic sports drinks will help replace lost electrolytes, or you can always try rehydration sachets like Dioralyte if your hangover is so catastrophic it’s comparable to a bout of severe diarrhoea. If you’ve got nothing in, you can make your own rehydration drink with half a teaspoon of salt and six teaspoons of sugar to a litre of water. It might not taste great, but it might help undo a bit of the damage.

Most importantly though, it is important to be nice to yourself for the day. Getting quite so horrifically drunk last night maybe wasn’t your wisest move, but we’ve all been there. Prioritise dragging yourself to the things that you absolutely cannot miss, but skip the vague plans you had to go on a run with your flatmate and do some seminar prep in bed instead. You will hate yourself slightly less if you have done something productive despite the hangover!