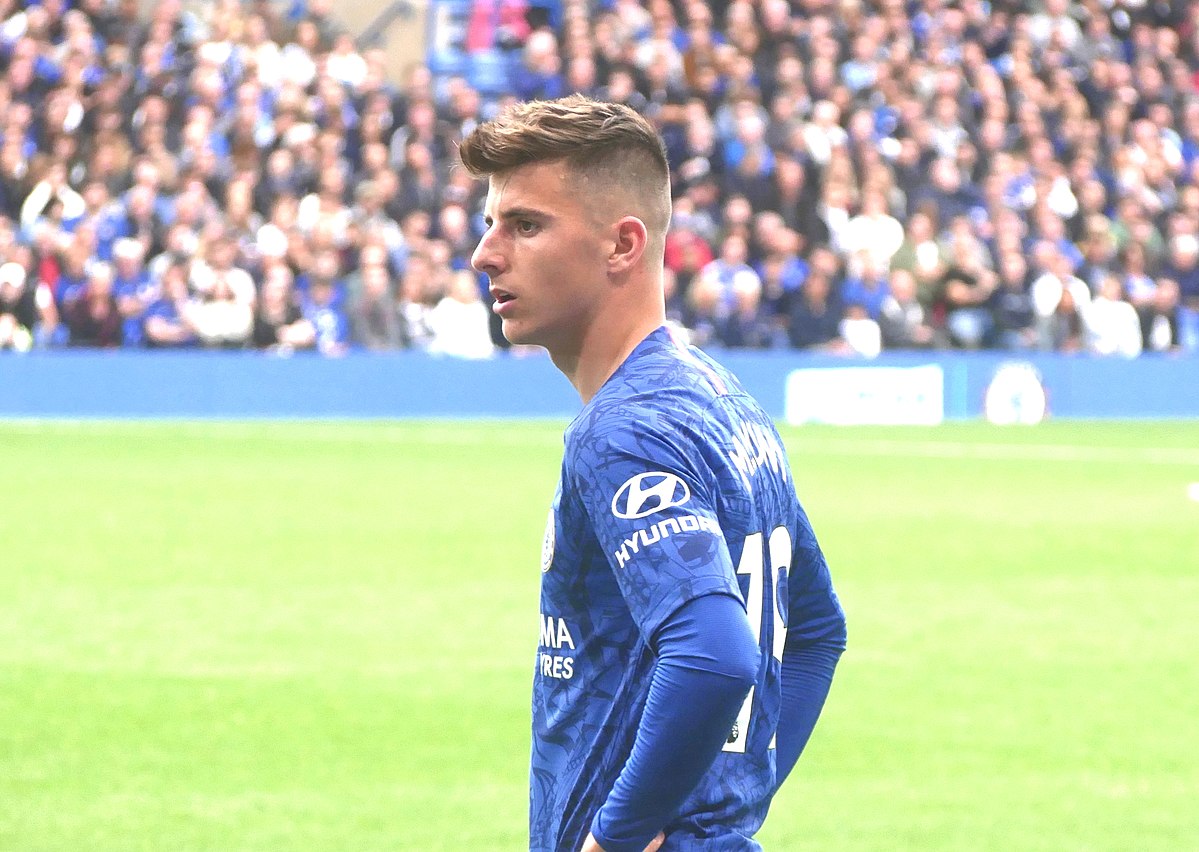 Chelsea’s clout is at an all-time high, the Blues must invest this summer

“To go all the way in the Champions League, we played some tough teams,” Mason Mount told BT Sport on Saturday evening in Porto. “At this moment in time, we’re the best team in the world. You can’t take that away from us.”

If not the best team in the world, Chelsea are – at the very least – the champions of Europe having beaten Manchester City 1-0 in last weekend’s showcase finale. Mount, a product of his club’s academy system, was overcome with emotion at the full-time whistle, celebrating jubilantly alongside 6,000 travelling Chelsea fans.

“I can’t put it into words. It’s impossible. I’ve played in two [previous] finals for Chelsea and we lost them both. It’s all I’ve dreamt of, winning a trophy with Chelsea,” Mount added.

I analysed Chelsea’s victory on Sunday, ultimately drawing three conclusions. First, Pep Guardiola’s decision not to field a defensive midfielder was a fatal error. Second, Tuchel’s approach was faultless. Third, N’Golo Kante is a genuine Ballon d’Or candidate. You can read my article in full, here.

What I left unspoken, however, was what happens next for Chelsea. Following their Didier Drogba-inspired win in Bavaria, the Stamford Bridge club quickly entered crisis mode. Di Matteo was sacked on 21 November (while his side sat third in the Premier League) because Roman Abramovich deemed Chelsea’s performances unacceptable. Rafa Benitez was appointed (controversially, at the time) as the Blues’ interim head coach, eventually leading Chelsea to Europa League glory at Benfica’s expense.

Between 2013/14 and 2019/20, Chelsea progressed beyond the Champions League round of sixteen just once. As iconic victory in Munich was, lifting the European Cup in 2012 did not fundamentally change Chelsea’s destiny.

This year could be different, though.

First of all, Tuchel’s clout is in a different stratosphere to that of Chelsea’s last Champions League-winning coach. Before arriving at Stamford Bridge, the German was already regarded as one of Europe’s leading tacticians. Since then, the former PSG head coach has revitalised an ailing Chelsea squad, secured a place in the top four (albeit by the finest of margins), reached the FA Cup final, and won the Champions League.

All by implementing a tactical system gets the best out of his players.

Timo Werner’s Premier League strike rate was profligate in 2020/21 – but that didn’t matter in the Champions League final because his job wasn’t to score. It was to use his pace to create space for Kai Havertz and Mason Mount to exploit, as they did for the game’s only goal.

The appeal for playing for a coach as talented as Tuchel is clear – the German’s appeal will be a significant factor this summer.

Why will Tuchel’s pull be important? Because Abramovich is clearly willing to spend.

Chelsea’s long-term benefactor threw his weight (and money) behind Frank Lampard last summer, splashing £222 million on Werner, Havertz, et al. If the right players become available, there is no reason to suggest that Chelsea won’t be able to compete in the transfer market.

Look at it another way. Barcelona and Real Madrid are wracked with debt. Hansi Flick has walked out on Bayern Munich due to their refusal to invest in the squad. Juventus are in a bit of a pickle having finished fourth in Serie A.

Manchester City – now without Sergio Aguero – will of course be in the market. Paris Saint-Germain – Tuchel’s former employer – are never shy to splash the cash. But 2021 is unique. With clubs still feeling the impact of the pandemic, Abramovich has an opportunity to flex his financial might. I say he does it.

If Chelsea do venture into the transfer market as I expect them to, who might they turn to?

Romelu Lukaku seems like the obvious choice in the transfer market

As noted, Werner’s time in West London has not been defined by personal success (the German scored 12 goals in 51 appearances this season). With Tammy Abraham seemingly out of Tuchel’s plans and Oliver Giroud approaching the end of his career, there is every chance that Chelsea will look to bolster their offensive options.

Harry Kane, unhappy in North London amid Tottenham’s slide into mid-table obscurity, is an option – but Romelu Lukaku seems like the obvious choice.

With Inter Milan, themselves crowned champions of Italy just last month, in deep financial trouble, Lukaku is likely to be on the move after the EUROS. On the basis of his performances in Italy, there is no reason to doubt that he would be a good fit for this Chelsea side. (Lukaku could play as Chelsea’s sole centre forward, supported by Havertz and Werner with Mount deployed alongside Kante.)

Over the past twelve months, Lukaku ranks in the top one percent for progressive passes received (indicating his capacity to play in a counter-attacking system) and averages 0.58 expected goals per game.

The Belgian forward scored 24 goals and registered 11 assists for Inter this season. He must be Chelsea’s number one target.

If Lukaku does return to Stamford Bridge, he would do so with the opportunity to re-write his Chelsea legacy. It’s hard to see how the 28-year-old would turn down that chance. And it’s difficult to imagine Chelsea not challenging for the Premier League title if he does come home.

Almost by accident, Chelsea have re-entered the goldilocks zone. By appointing the right manager at the right time, the Blues are on a collision course with history. Might this be Chelsea’s biggest opportunity yet?

Guardiola and City lose their cool when it matters most 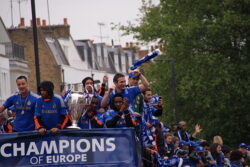 Chelsea are champions of Europe, N’Golo Kanté is their king 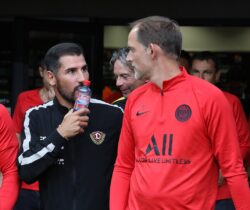