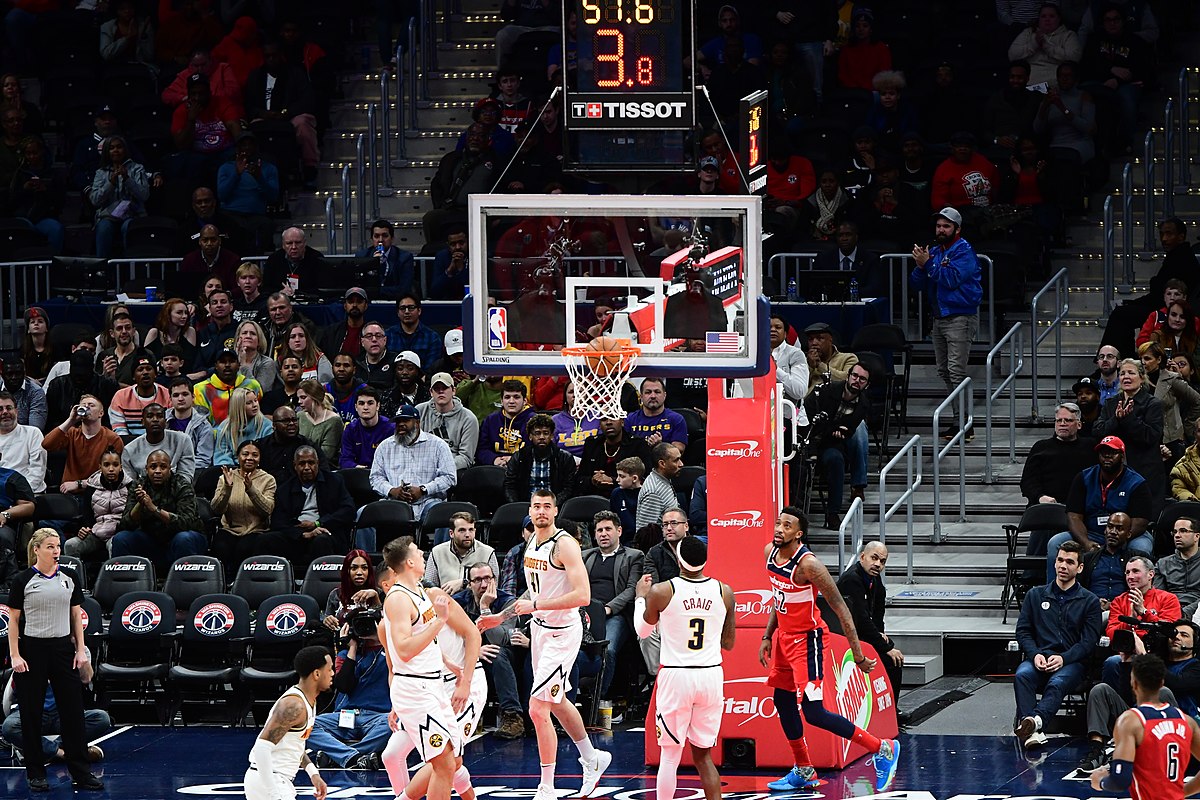 The Phoenix Suns swept the Denver Nuggets 4-0 as they progress to the Western Conference Finals for the first time in 11 years.

Strong performances from Chris Paul and Devin Booker proved to be too much for the Nuggets, though the entire team contributed their fair share with Cameron Payne, Mikal Bridges, Jae Crowder and DeAndre Ayton all stepping up when needed.

On the flip side, the Nuggets will be disappointed to leave the playoffs here, especially given that they reached the Western Conference Final last year in an impressive manner.

Victory sets the Suns up for an exciting Conference Final fixture against either the Jazz or the Clippers.

Prior to the season, many did not view the Suns as a Finals contender. However, with an excellent regular season and some playoff momentum, the Suns are framing themselves as one of (if not the) premier teams in the NBA.

Their status is no doubt down to the brilliance of Chris Paul. The future Hall of Famer reminded the league just how outstanding he is in a dominant performance against the Nuggets which saw him control the game excellently.

A fan-favourite in Phoenix, the Suns’ face of the franchise Booker was also extraordinary. He and Paul became the first Suns teammates to each score 30+ points in a playoff game since Steve Nash and Amar’e Stoudemire in 2005. Not bad company to be in at all.

Their elite performances were duly rewarded, as the Suns shone bright. The 4-0 victory was just as dominant as it suggests and, after the third game in the series, the fate of the Nuggets seemed sealed.

With that said, some still believed that there was a glimmer of hope for Denver despite losing three straight games. In the playoffs last year, the Nuggets became the first team to overcome a 3-1 deficit in the series.

“The Nuggets play with a fearlessness and confidence that makes them hard to dispatch,” said the Boar’s Caleb Asamoah after the Nuggets’ playoff comebacks last year.

However, it seemed such a feat would not be repeated this year. In truth, the Nuggets never really seemed to be the likely winner after losing the first game.

Prior to the game, it was expected that this series would last six or seven games, with many fans and pundits alike expecting the Suns-Nuggets affair to be tense and highly contested. Many pointed to the excellence of this year’s MVP, Jokic, to keep the Nuggets in the series.

Reality can be disappointing, and it proved to be so for Nuggets fans. While Jokic was good, he seemed well-contained for the most part and let his team down after he was ejected in the third quarter of the fourth game in the series.

Take nothing away from Jokic’s season though – he was the main reason for Denver’s success this season, and he deservedly won MVP with 91 of 101 votes.

Though Jokic’s performances against the Suns did not live up to his dominant MVP season, it would be unjust to pin the defeat on Jokic.

The absence of Nuggets point guard Jamal Murray ended up having a bigger impact than previously expected.

Despite a demoralising loss here, there is no doubt that the Nuggets and Jokic will be back with a vengeance next year.

Meanwhile, the Suns have a real shot at making the Finals this year, with just the Jazz or Clippers standing in their way (with the series currently standing at 3-2).