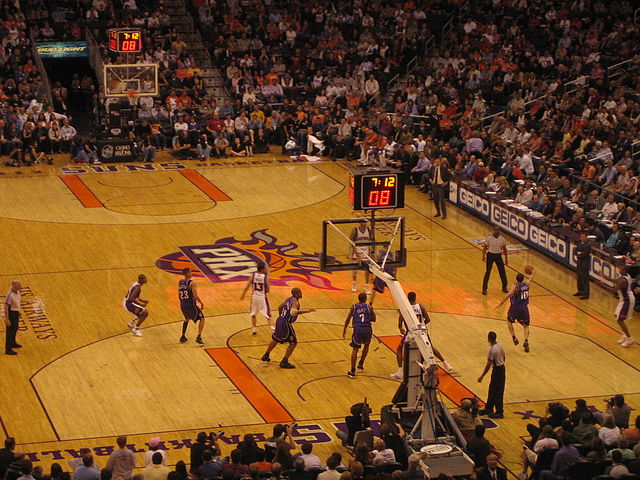 After six tightly fought matches, the Phoenix Suns triumphed over the LA Lakers, winning the series 4-2 thanks to key performances from Devin Booker and DeAndre Ayton, despite going 2-1 down at one point in the series.

LeBron James and the Lakers will be disappointed to bow out this early in the playoffs, but it was always an uphill battle after coming in as the seventh seed and having to face the second-seeded Suns.

James’ defeat here is the first time in 14 postseason appearances that he has bowed out of the first round of the playoffs.

It is also the first time since 2010 that the Finals will not include LeBron James or Steph Curry, after Curry’s Golden State Warriors were eliminated during the play-in tournament. Coincidentally, 2010 was also the last time the Suns won a playoff game, before an 11-season playoff drought that ended this season.

Victory for the Suns sets up a tough matchup against MVP-favourite Nikola Jokic and his Denver Nuggets, after they overcame the Portland Trail Blazers.

The winner of the Suns-Nuggets matchup will grant them a place at the Western Conference Finals, giving them a real shot at chips this year.

Phoenix’s success in the first round of the playoffs was no doubt down to some stellar performances from Booker, the current face of the franchise who is proving to be one of the elite young players in the NBA.

Booker was particularly prevalent in the final game of the series, hitting a career-high six three-pointers (in six attempts) in just the first quarter.

DeAndre Ayton was key to the success of Phoenix

The fans no doubt played a large part in motivating the Suns players, with a fiery atmosphere in Phoenix after over a decade of waiting for playoff basketball to return to the Valley.

DeAndre Ayton, a former first overall pick, was also key to the success of Phoenix. With a physical duo in the shape of Anthony Davis and LeBron James, the Lakers were always going to play to their strengths. However, Ayton was up to the task and dominated in the first game of the series. After a serious injury to Davis, Ayton continued to dominate to end the series to see the Suns through.

Despite this, there is no disputing Chris Paul’s influence on the team.

Paul sustained a shoulder injury in the first game of the series, which proved testing for both Paul and the Suns. Turnovers and poor shooting plagued Paul’s play during the first three games, which resulted in the Lakers leading 2-1 in the series.

However, game four proved pivotal. With a fully healthy Paul back, Phoenix clawed back a win in Los Angeles to tie the series at 2-2.

His deliveries and playmaking ability ultimately sent the Suns past the Lakers over game five and six.

The Conference Semi-Final against the Nuggets will be an entertaining one, as two of the young stars of the NBA (in Booker and Jokic) go head-to-head.

The Lakers’ first-round playoff exit is disappointing, though perhaps not unexpected.

The 2020/21 NBA season had proved tumultuous for the Lakers, with many criticising them of “cruising” during the season. In truth, despite these accusations, the Lakers still managed one of the best records in the Western Conference thanks to James’ magic.

It also meant that many expected the Lakers to kick it up a gear for the playoffs. However, it was not to be.

Typically, James is hailed for his franchise-changing effect. He has won the NBA Championship with three different teams and has led his team to the playoffs 15 times.

After this defeat to the Suns and a season affected by injuries, many have questioned whether it is time for James to call it a day and retire.

This does, however, seem premature. It was the first time in his career where he has had such an injury-riddled season. Further, he played excellently against the Suns given the circumstances.

Key forward Anthony Davis was ruled out after game three with a hyperextended knee and strained groin. Prior to this, he was lethal and a key part of the Lakers game plan.

With a slightly longer summer thanks to their early playoff exit, the Lakers will have a chance to reflect on a strange year and prepare for next season.

Meanwhile, the Suns will be hoping that their momentum can carry them to their first ever Championship title. 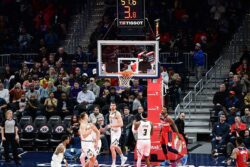 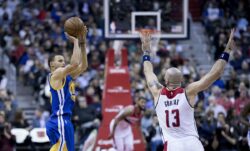 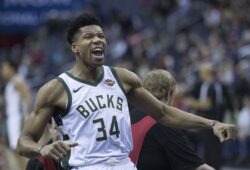 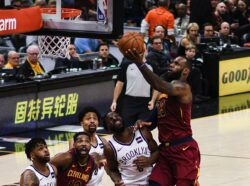