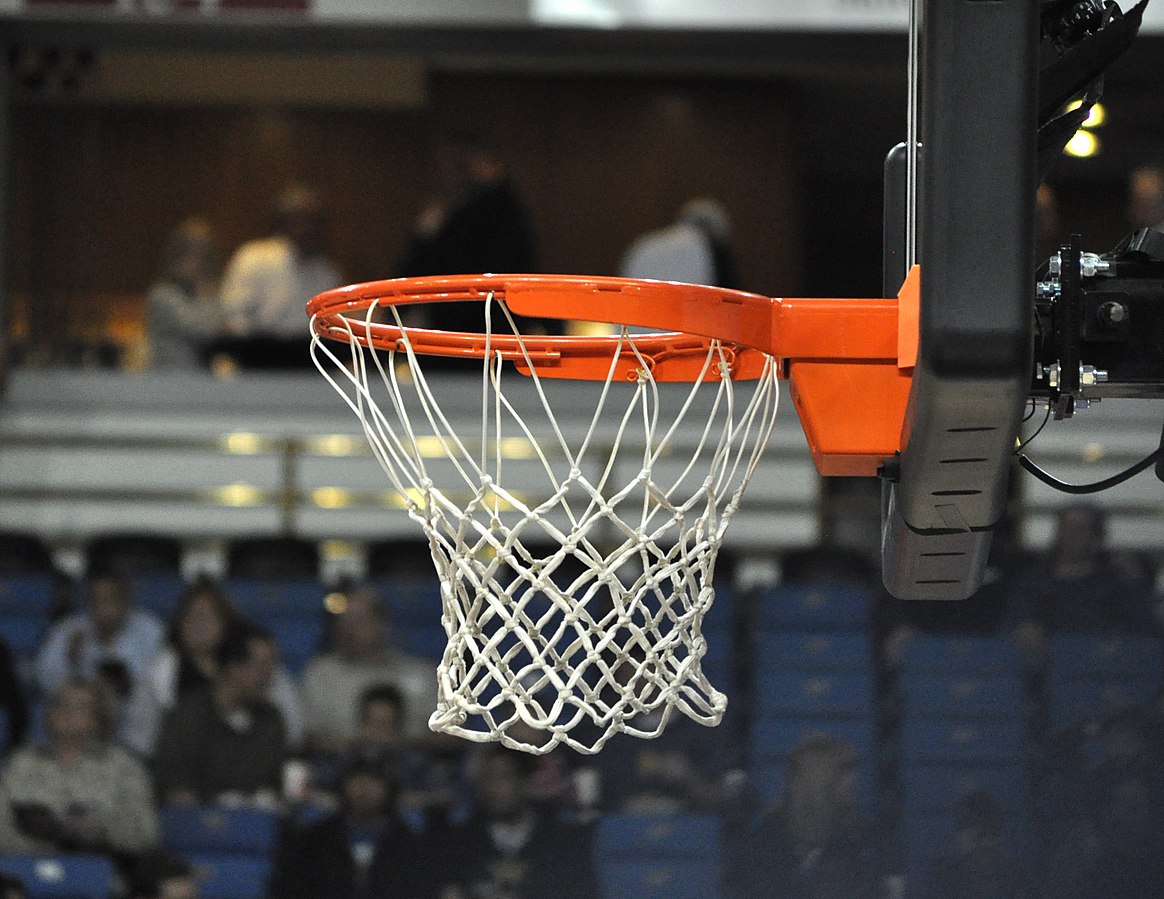 How far can a desire to win take the Denver Nuggets?

In sport I deem it reductionist when people attribute the success or failure of a team to how much they ‘want’ it. It is often far too simplistic to suggest that, with all the preparation, training and analysis undergone, the major determinant for victory is desire.

However, with the Denver Nuggets 3-1 down in a best of seven series against the heavily favoured Los Angeles Clippers, they clawed their way back from double digit deficits each game to proceed to the Western Conference finals, where they will face the Los Angeles Lakers. For a team who prides themselves on being mentally strong and professed to being lockdown defenders, relinquishing such leads proved otherwise.  In this case, the series was won by the team who, in some respect, just simply wanted to remain in the Disney bubble for longer than their counterparts.

One team did, and one team didn’t. One team elevated their play when they most needed it, and one team cracked under the weight of expectation. For the Nuggets, down 3-1 in the series and 12 points at the half in Game 5, this scenario was all too similar to their previous series against the Utah Jazz. Also down three games to one in that series, the Jazz were up 10 at the half in Game 5 too, but the Nuggets mounted a trademark comeback through pin-point shooting.

The Clippers series revolved around Kawhi Leonard and Nikola Jokic

Whilst the Jazz series was centred around the head-to-head battle between guards Donovan Mitchell and Jamal Murray, the Clippers series revolved around the respective dominance of Kawhi Leonard and Nikola Jokic. Throughout the series both players carried their teams, and it appeared two-time finals MVP Kawhi Leonard would lead his team to the conference finals. However, Jokic proved truly unstoppable as he dismantled the defence of Ivica Zubac and Montrezl Harrell, and posted 16 points, 22 rebounds, and 13 assists in Game 7.

For all the resilience and fearless play of the Nuggets, this series loss was more about the shortcomings of the Clippers team who underachieved in all respects. From a player standpoint, with the exception of Kawhi Leonard, who himself had a horrific display in Game 7, the other star players of the team played significantly below their regular season standard.

Paul George, who was acquired in the offseason for the price of two starting players and five first-round picks, was largely woeful during the playoffs and continued his career trend of ‘choking’ once the postseason begins. He attributed some of these failures to dealing with anxiety and depression whilst being in the bubble, and it was clear to see he was just not himself.

With reference to coaching, this marked the third occasion in which head coach Doc Rivers blew a 3-1 series lead, the most in NBA history. In this series, he failed to curtail the dominance of Jokic and did not make the adequate adjustments necessary to secure the series.

Looking forward to the conference finals, the Nuggets meet the Los Angeles Lakers – who dispatched both the Portland Trailblazers and the Houston Rockets in five games. Led by the first team All-NBA pairing of LeBron James and Anthony Davis, they enter the series as heavy favourites and are expected to win the championship this season.

I anticipate the matchup between Anthony David and Nikola Jokic will decide the outcome of this series, how they mitigate each other’s strengths will go a long way to shaping the pace of the game. It is also worth monitoring how the Nuggets attempt to stop LeBron James and who they choose to guard him, as there does not appear to be anyone who can remotely reduce his effectiveness.

Overall, I expect the Lakers to win this series in six or seven games, although my prediction is short on conviction. The Nuggets play with a fearlessness and confidence that makes them hard to dispatch; I would not be at all surprised if they ended up winning this series.