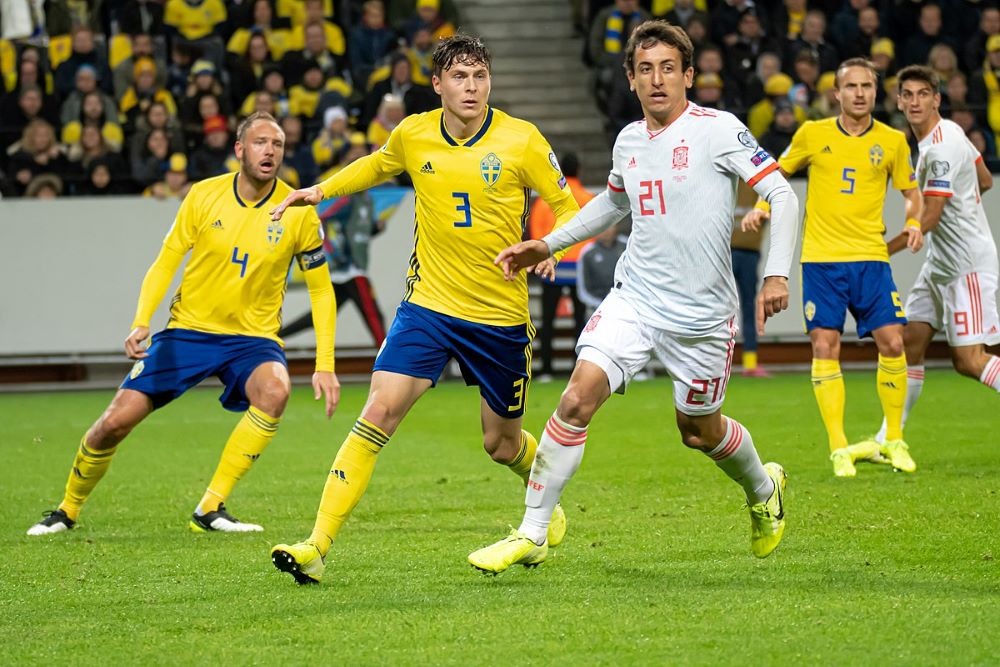 According to The Analyst, no nation is more likely than Spain to top their group at EURO 2020. Drawn alongside Poland, Slovakia, and Sweden, Luis Enrique’s Spanish national team has a 70.2% chance of finishing first in Group E.

However, Spain’s path to success at the European Championship is lined with a number of potential pitfalls. At the start of the month, Barcelona midfielder Sergio Busquets tested positive for the coronavirus, leading Spain to field an under-21 squad in their final warm-up game.

Although the Spanish XI comprehensively dispatched Lithuania without their stars, the episode was not quite what the European champions of 2008 and 2012 had in mind. Nor was it the Spanish FA’s plan for the government to send the army to vaccinate the national team at its base in Madrid on Friday morning.

Regardless, Spain enters EURO 2020 as one of the continent’s most interesting teams.

There is a clamour for 18-year-old Barcelona wonderkid Pedri to start in midfield, although he is unlikely to get the nod for Spain’s opening game of the tournament. Thiago, despite underwhelming in the Premier League with Liverpool, is likely to start versus Sweden.

Up front, as has been the Spanish way since the mid-noughties, Enrique is relatively short on options. Although Ferran Torres has shown that he can operate as a false nine, he is unlikely to start ahead of 40-cap centre forward Álvaro Morata – who scored 11 goals in 32 Serie A appearances for Juventus last term.

Thus, even though his side enters Group E as runaway favourites to finish top, many questions will linger in the mind of head coach Enrique before kick-off against Sweden.

The Swedes, on the other hand, will arrive in Sevilla with a clear plan of attack – or defence, at least. With the imposing Janne Andersson in the dugout, Sweden will look to absorb Spanish pressure by sitting deep in a 4-4-2 formation.

Solid enough defensively, Andersson’s side will look to transition from defence to attack quickly, a strategy bolstered by Alexander Isak’s ability to embark on offside-trap beating runs in the final third.

In addition to Isak, who enjoyed a breakout year for Real Sociedad at centre forward, Sweden boasts plenty of quality in the wide areas, with Emil Forsberg, Dejan Kulusveski, and Viktor Claesson all strong performers on the international stage.

Though not a star-studded side, the Blågult enter the EUROS with a 74.2% chance of reaching the last sixteen.

The same cannot be said, however, of Poland, who will contest their opening game of the tournament in St. Petersburg with a 65.3% chance of reaching the first knockout round.

Fresh from breaking Gerd Muller’s single-season Bundesliga scoring record, Robert Lewandowski will be expected to carry the load for Paulo Sousa’s side. Speaking of the recently-installed Portuguese head coach, Sousa will instruct his side to play with a great degree of flexibility during the EUROS, opting for a system that looks 4-2-3-1 out of possession before switching to a 3-4-1-2 with the ball.

As a result, Arkadiusz Milik will join Lewandowski in attack against Slovakia despite the former’s dubious international goal-scoring record.

Much like Sousa, Stefan Tarkovic is also a newly-appointed international manager, he signed on the dotted line for Slovakia in October last year. Since taking charge of the national team, Tarkovic has stuck by Slovakia’s 4-1-4-1 formation – a system designed to allow playmaker Marek Hamsik the freedom to roam.

His nation’s talismanic figure, Hamsik stepped up his preparations for the European Championship by switching life in China for Sweden in January. Although the extent of the former Napoli midfielder’s fitness remains an open question – the 33-year-old will be key to Slovakia’s plans regardless.

The Sokoli’s tournament opener versus Poland is unlikely to be an end-to-end classic, but both sides could spoil Spain’s fun later in the group stage if they remain resolute in defence.

It will be a slow-burner, but with the second-place side in Group E drawn to face the runners-up in Group D, there are plenty of reasons to keep an eye on Poland, Slovakia, Sweden, and Spain as EURO 2020 begins. 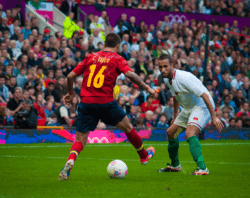 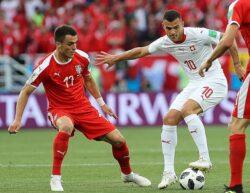 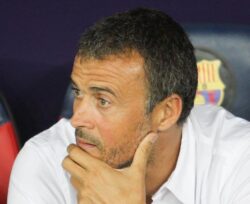