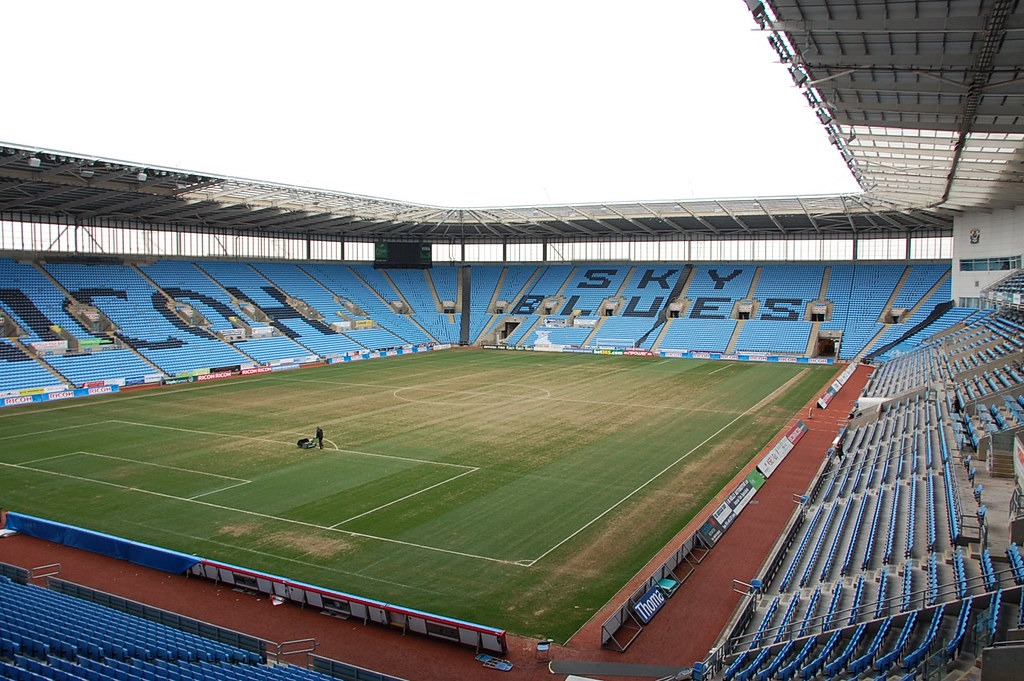 The University of Warwick has announced plans for a new eco park, which will be located alongside a new stadium for Coventry City Football Club.

The University has submitted a proposal for 48.8-hectare eco park on the south side of its campus, which will connect with planned transport infrastructure, including a rail link and improved road access.

This has been put forward as part of the South Warwickshire Local Plan, which is being drawn up by Stratford and Warwick district councils.

It will be open to the public as well as students and university staff, and will make a significant contribution to sustainable development delivering substantial community benefits to Coventry, Kenilworth, and the rest of South Warwickshire.

According to a press release from the University, the eco park will have three core themes: diversity, ecology, and energy.

The aim of the eco park is to help support and develop a more sustainable future for the university campus, its students and staff and surrounding communities, and support the shift towards more sustainable and active forms of transport.

This would include an improved network of pedestrian and cycle routes and a boarding point/station for any future very light rail services to the campus, which would be crucial in helping fans get to and from the new stadium.

If this finds favour in the new Local Plan for South Warwickshire, it will be so much more than just a great green public space for students, university staff, and all our surrounding communities

On its website, Coventry City FC said: “The new proposed stadium for Coventry City Football Club, first announced last year in partnership with the University of Warwick, would be located in the vicinity of, and in addition to, the proposed eco park area.

“It will be a visionary and environmentally friendly new home for the Sky Blues, drawing directly on the eco park’s ethos to be one of the UK’s greenest and most sustainable football stadia.”

The choice to situate the stadium next to the eco park concurs with a joint statement issued by the University and Coventry City FC in July 2020, which said that both participants “are committed to a visionary, environmentally-friendly stadium in terms of materials, energy, noise, building and, of course, access”.

Warwick vice-chancellor Stuart Croft said: “This is the biggest single development announcement the University of Warwick has made in decades. I am sure it will surprise many that it is for a huge 48+ hectare public eco park rather than a set of buildings.

“The last 15 months of lockdowns and isolation have brought home to us all the value of getting outside to walk, exercise, or just simply relax, somewhere green, free, and accessible. Coventry and Warwickshire has several great such spaces, but this last year has certainly increased almost everyone’s desire for even more.

“If this finds favour in the new Local Plan for South Warwickshire, it will be so much more than just a great green public space for students, university staff, and all our surrounding communities. It will be a 48+ hectare-sized green conscience, that for decades will help shape all our decisions on the travel links we create to it, and any structures we build near it to be green, sustainable, transport links and buildings.”

The plan submitted by the University is now part of the deliberations of Stratford-on-Avon District Council and Warwick District Council, which are working together to prepare a new Local Plan for South Warwickshire. The Plan is expected to replace the strategic policies of the existing Stratford-on-Avon Core Strategy and Warwick Local Plan, which both run until 2031.