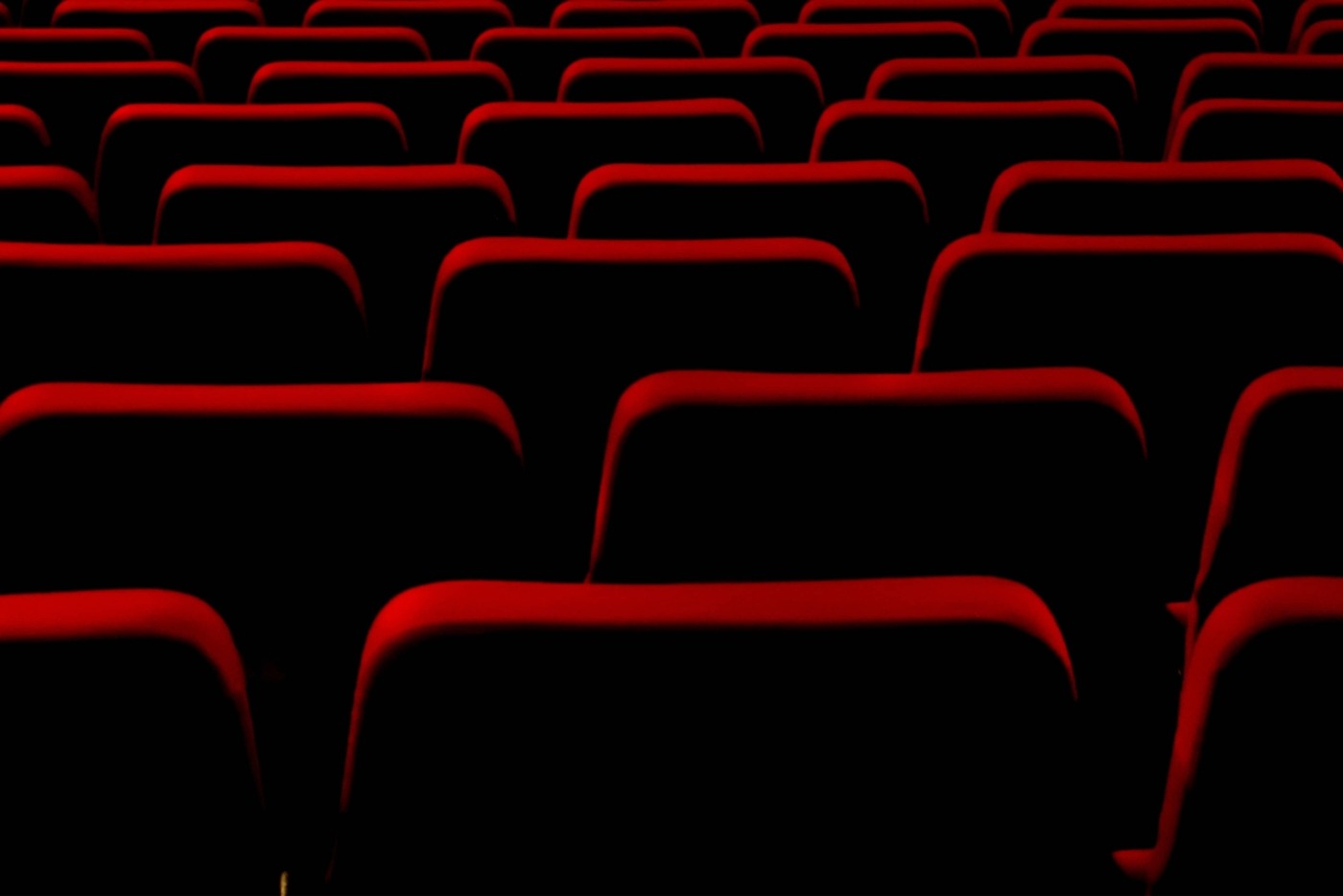 Cinemas are back: what should you watch?

I don’t know about you, but I’m really excited to go back to the cinema. And yet, despite usually being an avid cinema-goer, a year away means I’ve completely failed to keep up with releases. If you’re like me and aiming to go watch a film, there’s a great slate to choose from. Here are my picks for the big releases that are coming to the big screen in the next few months – if you want to return to the cinema, hopefully you’ll find something here to pique your interest.

Family picks
If you’re watching with your family, Peter Rabbit 2: The Runaway is out currently. Disney puts in its first showing with Cruella (28 May), an origin story for the iconic villain starring Emma Stone as the dognapper. 16 July brings us a lot of big-hitters – a pair of sequels in Space Jam 2 and The Croods 2: A New Age, and that day will also see a new version of Cinderella with Camila Cabello as the eponymous heroine. At the end of that month, Dwayne Johnson returns for a comedy performance in Disney’s Jungle Cruise (30 July), playing a riverboat captain escorting Emily Blunt on the quest for the Tree of Life.

Superheroes
If you’re a Marvel fan, Phase Four begins on 9 July with Black Widow. Set before the encounter with Thanos, the film follows Natasha Romanoff (Scarlett Johannson) caught up in a conspiracy that forces her to confront her past. If you prefer the DCEU, 30 July brings us the release of The Suicide Squad – Margot Robbie returns as Harley Quinn, and she’s joined by names including John Cena, Idris Elba, Peter Capaldi and Sylvester Stallone in a plot that sees the anti-heroes attempt to destroy a Nazi-era prison.

Horror
Horror is my preference, and the first film I’m going to see is the new Saw film, Spiral, which is out now. The film pits a detective played by Chris Rock and his veteran father (Samuel L Jackson) against a new killer potentially inspired by Jigsaw. At the end of the month, we’ll see new instalments in some modern horror staples – The Conjuring: The Devil Made Me Do It (28 May) sees Ed and Lorraine Warren investigate after a murder suspect claims demonic possession, while Emily Blunt tries to remain silent in A Quiet Place Part II (31 May). Body-swap slasher Freaky (25 June) comes highly recommended, and we’ve got Escape Room 2 and The Forever Purge releasing on 16 July.

Action/comedy
At the moment, you can get a cinema fix with films like Godzilla vs. Kong and Mortal Kombat, the kind of big stupid movies that need to be seen on a big screen. Ryan Reynolds and Samuel L Jackson return in The Hitman’s Wife’s Bodyguard (21 June), joined this time by Salma Hayek and Antonio Banderas. I’ve a foreign comedy recommendation as we enter July– Mads Mikkelsen flexes his comedic chops in Another Round (2 July) as one of a group of teachers who drink alcohol daily to break out of a midlife crisis. A week later, Dominic Toretto returns in Fast & Furious 9 (9 July), which pits the racer and his crew against his brother Jakob (John Cena) and old enemy Cipher (Charlize Theron).

Oscar picks
No-one had the slightest interest in the Oscars this year, but the winners and nominees are now being released on our shores. Best Picture winner Nomadland, featuring Oscar-winning Frances McDormand as a modern-day nomad, could possibly be a big attraction and is out now. Fellow nominees Sound of Metal and Minari, which follow a drummer losing his hearing and a family of South Korean immigrants respectively, are also out now. Another winner appears on our screens next month, when you can see Sir Anthony Hopkins’ Best Actor win for The Father (11 June).

These are only a few recommendations to take you to the end of July. Hopefully, by then, you’ll have been able to go to the cinema, see some trailers and get a sense of what you’d like to watch on the big screen. There’s certainly a lot more cinematic goodness to look forward to in the rest of the year – a new Candyman in August, Dune and No Time To Die (Daniel Craig’s final outing as James Bond) in September, Halloween Kills and Edgar Wright’s Last Night in Soho in October, new Ghostbusters and Top Gun films in November, and the list goes on. A year away from the cinema has helped me appreciate just what makes it such a special experience all the more – if you feel the same, get back to the big screen, because there’s a lot of good films to entice you back.