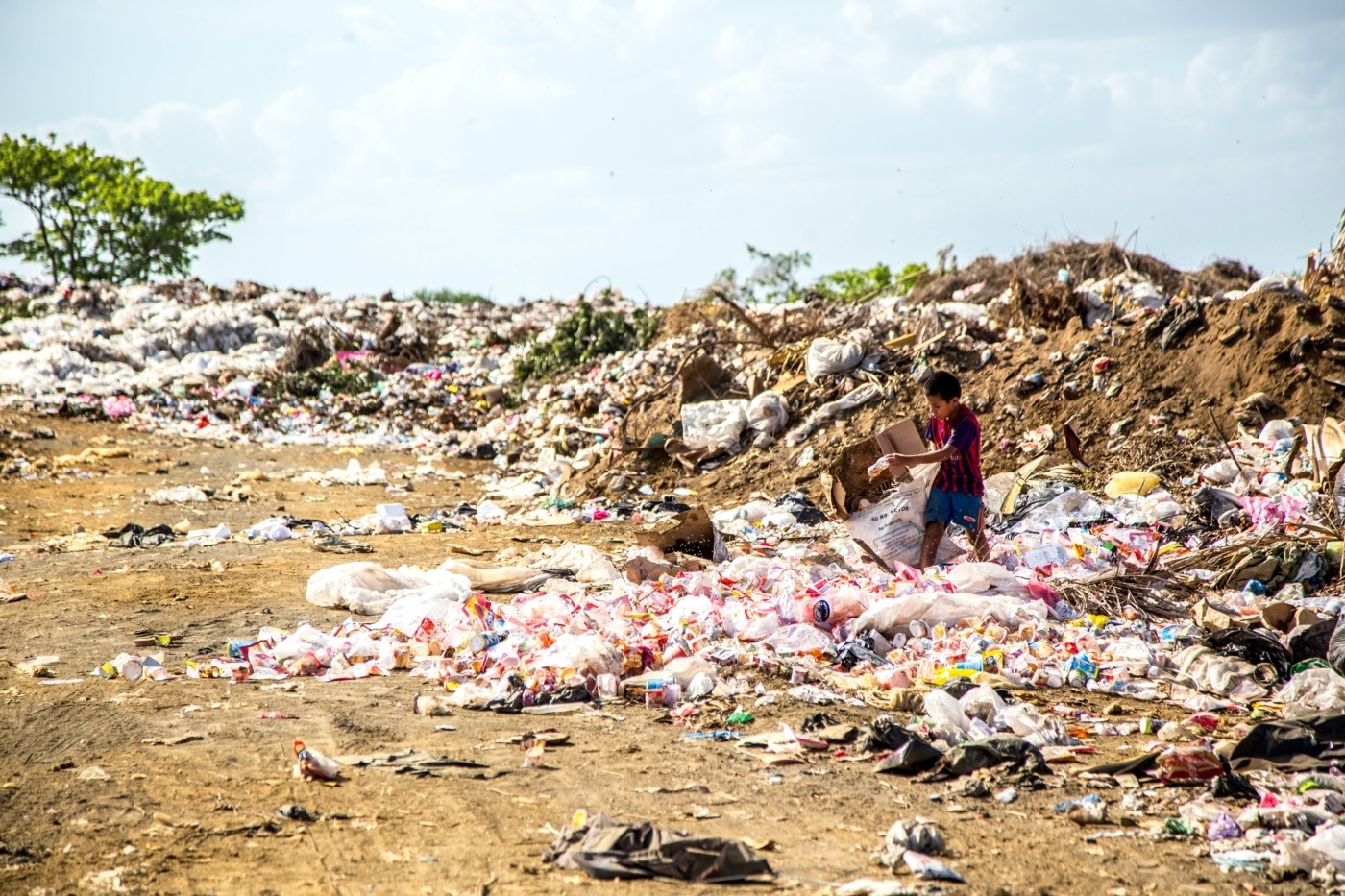 Pollution and poverty, a vicious circle

Pollution is a significant cause of death in our world today. The total number of diseases caused by pollution were responsible for an estimated nine million premature deaths globally in 2015 alone. This is three times more deaths than from AIDS, TB, and malaria, and a shocking 15 times more than from all wars and other forms of violence. Therefore, it is safe to conclude that pollution, in all its forms, is deadly and many innocent lives are lost due to a failure to effectively tackle it.

The latest headlines have been discussing how the wealthy contribute to climate change. However, the opposite is also true – poverty is very closely linked to environmental pollution. Where wealth gives you the privilege to pollute, lack of wealth leads to a lack of resources to shield oneself from the dangers of a polluted environment.

This inequality manifests itself in several ways. Firstly, there is the difference between richer and the poorer nations. There are widespread reports of these cases ranging from waterborne disease prevalence in Nigeria and the 59,000 children under the age of five that are dying every year due to these illnesses, to 1.67 million deaths in 2019 due to air-pollution in India, to electronic waste in Tanzania and more widely in East Africa. Due to lack of facilities and equipment to process electronic waste in East Africa, batteries and other devices disposed of pose a threat to those manually handling and processing e-waste. Metal leaching from batteries and solar powered devices is also polluting local waterways. This water is used for agricultural irrigation, and therefore is entering the food system and causing harm to human health. Factors such as poor access to healthcare and clean water, as well malnourishment are some of the factors that contribute to making people more vulnerable to pollution in poorer countries.

Where wealth gives you the privilege to pollute, lack of wealth leads to a lack of resources to shield oneself from the dangers of a polluted environment

However, the pollution is not only a result of some countries’ less developed systems to manage waste. A lot of the polluting industries are often outsourced to poorer countries by the richer ones. Plastic pollution is a popular example. It was only a few years back that China made headlines when they announced that they will no longer buy plastic waste. This led to Malaysia declaring the same, with their Environment Minister adding: “Even though we are a small country, we cannot be bullied by developed countries.” Many other nations followed suit and tonnes of waste was shipped back to exporting nations including Canada, Spain and the UK. This plastic was actually being shipped for recycling. The outer appearance may well be of a deal where the waste of the rich was being recycled, while providing business and therefore income to the poorer countries. However, a lot of the non- recyclable material and contaminated plastic was being shipped alongside, contaminating the recycling stream. This was leading to illegal incinerations of waste, or dumping of waste in waterways and landfills creating environmental problems for the importing nations.

Not only is plastic waste sent to developing countries but entire polluting industries are being outsourced. Indeed, many wealthy countries, including the UK, have outsourced carbon-heavy industries such as cement, steel and other raw materials abroad. Not only does this mean the richer countries’ emissions look lower than they would otherwise be, but a lot of these polluting industries are contracted out to places where health, safety, and environmental regulations are lax. Such industry outsourcing, for the poor countries, is a source of income however it should be a bigger conversation that this fiscal gain leads to huge losses in quality of life, and lives themselves for many of these nations.

It is clear that pollution affects disproportionately less developed countries however pollution is everywhere, and so is relative poverty. Even in richer countries, the marginalised neighbourhoods find themselves having to suffer the consequences of pollution at a disproportionately higher rate than the rich. The story of Flint is well known. The tragedy that began with a water source switch to the local Flint River in Michigan US to save money. The river water was contaminated to the extent that it was corrosive and caused lead leaching in water and therefore lead poisoning. It induced 12 deaths, and communities in Flint to this day live with the repercussions of the disaster. However, Flint is not the only place in the US. Many regions in the country have toxic levels of lead in their waters, and while this has affected a lot of communities, poverty remains a potent predictor of where lead poisoning is mostly found.

Water, air and food should be basic human rights

Here in the UK, the same dynamic plays out in the case of air pollution. According to a study published in August 2019, young children, adults, and households in poverty have the highest levels of exposure to air pollution even though the poorest areas emit the least amount of particulate matter and nitrogen oxides.

So, whether you study the link between pollution and poverty at local, national or international level, being poor leaves you more likely to be a victim of environmental pollution. Oftentimes, these poverty dynamics also intersect with race, and other social justice factors. This was certainly the case with Flint. Another key point to highlight is that the interplay between poverty and pollution is a vicious circle. The poor are more likely to be in polluted areas, however the pollution in return also makes them poorer. Impact on human health inevitably affects their performance at school, at work, their ability to work and inhibits wider economic growth and development both on a wide and individual level.

Water, air and food should be basic human rights. It is time we begin discussing the toxic ties of pollution with poverty, and the urgency it warrants.