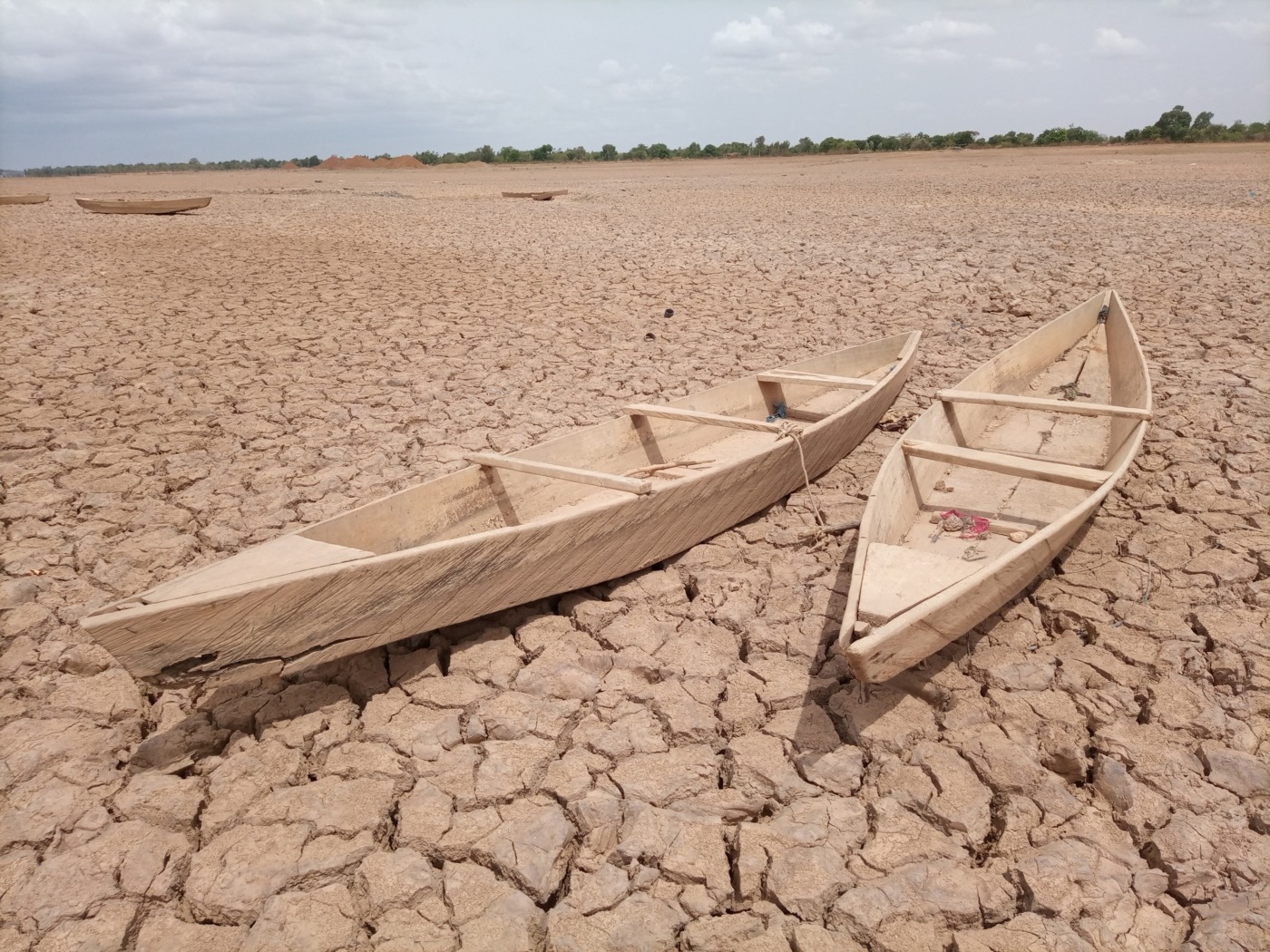 The Green Opinion: Overpopulation is not the main issue, just a discourse used to ignore uncomfortable truths

As somewhat of a climate action enthusiast, I am often reading about the various factors at play contributing to the biggest challenge we are facing today, climate change. Seeing pictures of the air pollution, stemming from the traffic in Delhi is common in articles discussing this looming crisis. Or pictures of crammed Indian streets with plastic bags lying everywhere. As a Brown woman, I am often unsettled wondering about its implications. But I am also a scientist, and I have often found myself helplessly pondering on this topic. What if overpopulation is a factor that I am ignoring because it is uncomfortable for me to address it?

So, let us start from the beginning. The link between population size and the sustainability of our lives on this planet was first made in 1798. The English scholar and minister Thomas Malthus published a report arguing that humans would struggle to feed themselves, if the population continued to grow, without significant ongoing innovation (that later came in the form of the Haber Bosch process). Following on from this, books such as ‘The Population Bomb’ by Paul Ehrlich and ‘The Limits to Growth’ by Donella Meadows resurrected such concerns around overpopulation in the 1960s and 1970s. And it has not stopped since then, from author Lionel Shriver writing an article for The Spectator in 2019 titled ‘Contraception is the answer to climate change’ to primatologist Dr Jane Goodall, at the World Economic Forum last year, stating that human population growth is responsible for climate change.

Talking big in climate action should be less about blaming Asia or Africa, continents developing in order to lift people out of poverty and hunger, and more about the lifestyles of the wealthy as well as the role that unregulated corporations play

Therefore, it is safe to conclude that the conversation about population growth has been there for longer than concerns about global warming, and that this discourse continues to be significant for many people. So, now, let us look at some of the data available. As the media like to report, China is the largest polluter on the planet today. The US, India, Indonesia and Russia follow China in that order, in terms of overall greenhouse gas (GHG) emissions. However, when you zoom to emissions per capita, the numbers show that the average person in the US emits over 18 tonnes of GHG per year, whereas in China this number is less than half, standing at eight tonnes, and India’s statistics are much smaller, at 2.5 tonnes.

As explained in the video ‘Who Is Responsible for Climate Change? – Who Needs to Fix It?’ produced using data and research from Our World in Data, high and middle-income countries are responsible for 86% of global emissions. Ultimately, it is predominantly the combustion of fossil fuels that leads to a rise in global GHG emissions. Therefore, it follows that those with greater resources, or at least means to buy them, end up polluting more. The correlation between wealth and pollution is far from negligible. Talking big in climate action should be less about blaming Asia or Africa, continents developing in order to lift people out of poverty and hunger, and more about the lifestyles of the wealthy as well as the role that unregulated corporations play.

In the UK, 15 companies are responsible for a sixth of total GHG emissions and it was recently reported that 70% of the flights in the UK were booked by 15% of the people in the UK. In the US, a mere 12% of people catch 66% of flights, and this pattern is repeated in countries such as France, Canada, Australia and even India or China.

Our nemesis is greed, not scarcity

Going back to Lionel Shriver’s article, she goes so far as to argue that climate refugees are actually population refugees. Therefore, blaming population growth for the hunger, and natural disasters people are often trying to escape, leaving them with the status of refugees. Such remarks lead to discrimination against refugees, and ultimately to anti-immigration policies. This affects not just climate refugees but also those feeling war, hunger, violence, and the list goes on. For example, migrants from Central America, often said to be escaping gang violence and poverty, are actually victims of severe droughts, and thereby food shortages, brought about by the ever-worsening climate crisis. One of the factors exacerbating the Syrian civil war is the onset of droughts that forced people from rural to urban regions where the increased competition for resources and jobs led to ethnic tensions within the nation. Calling climate refugees ‘population refugees’ is therefore foolish considering that the ties between climate change and peace are so strong that Amnesty International includes tackling Climate Change on their agenda.

There is data, and then there is something beyond statistics. I remember reading Dr Jane Goodall’s comments last year, and for a second feeling a touch of shame, like my own existence was a problem. There are always blaming stares directed at non-white people; after all it is always easier to blame other people than to recognise the historical responsibility that lies with the western world for the current climate crisis. We should be calling people out for profiting off of their contrarian opinions and attempting to garner sympathy by presenting themselves as outcasts. Data, facts and justice does not lie on their side. To blame populations is to say that the problem is that poor people can birth. Something that led to forced sterilisation programmes in India as recently as 2011, using foreign aid from the UK in the name of tackling climate change.

The climate crisis worsens all social injustices. We should seek to work together to tackle all the issues rather than to deflect blame and encourage inaction in the process. Our nemesis is greed, not scarcity. There is enough for everyone.