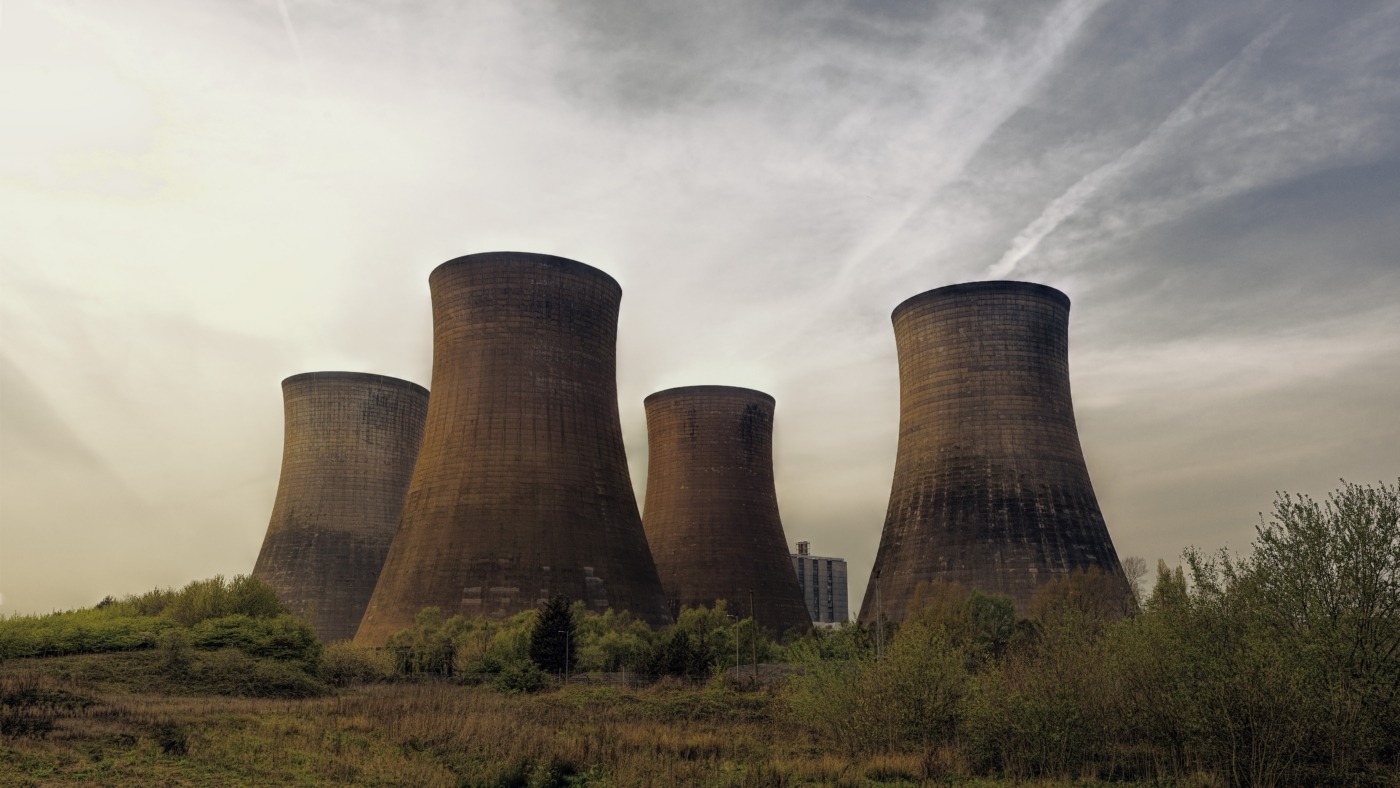 The Green Opinion: we cannot, and should not, completely phase out nuclear energy

Nuclear energy causes widely acknowledged problems of waste, disasters, and energy politics. However, this poisoned chalice is also our only hope towards consistent, more sustainable, and environmentally-friendly energy. Despite the strong arguments we have heard in the media for a full move towards green energy, nuclear may well be the stepping-stone to better alternatives. Human society evolves slowly, as such forced rapid change will only hamper the desired goals.  This distrust in the possibility of an energetic revolution is a major reason to believe that the push for carbon neutrality and banning petrol and diesel cars will likely backfire. Even the word neutrality itself is a weasel word against real and sustainable change as replacements have not been properly considered in time. These bold statements are often used as acts of political performativity, while failing to make a step towards real change as it ignores many scientific factors. It is often relying merely on keywords, much like ‘carbon-offsetting’ which allows celebrities to live their life of luxury and vice, all while advocating for actions against climate change as they throw money around to pretend they are making sacrifices themselves.

Germany is a clear example as to why nuclear is integral to the energy question and cannot be removed economically nor environmentally, at least as of now. The country has been in the process of phasing nuclear energy out for years, yet instead of the wind energy that was meant to replace it, coal is now one of its largest sources of energy. This possibility was raised by various critics but their concerns were simply ignored. However, now it is clear that Germany’s experiment has simply caused more environmental damage. Coal was used to plug the gap as Germany failed to implement a proper post-nuclear plan. It has sparked a conversation but politicians loathe to admit a mistake, as Forbes notes, even with problems and errors mounting, no one wants to own up and suggest a rethink. Blinded by grand ideals, Germany continues even as plumes of smoke billow ever greater, even causing localised pollution crises.

This problem started to arise from 2000 when the Green Party and the Social Democrats entered into a federal coalition, forcing the hand of the German government to set the policy course that led to today’s concern. Nuclear is essentially ‘emission-free’ but does produce nuclear waste which is complicated to deal with and store away. Wind and solar energy production through their upkeep and disposal also cause their own environmental problems, with the disposal of solar panels for instance. On dependability and consistency, nuclear has them beat currently when allowed to run to full potential. Wind is at the mercy of many elements, solar is not great in our weather, and both currently sometimes have to be shut off when there is too much of their source of energy. Battery innovations would perfect it, but time is needed to improve these energy sources’ performance. However, patience is something Germany did not have and ended up turning to coal. With patience the alternatives could beat nuclear, but diverse sources of energy are needed and nuclear is a piece of the puzzle. It is not all or nothing. Reactionary actions, like happened in Germany, against nuclear threaten to cause greater environmental harm because of the lack of proper planning.

Nuclear is safe if handled carefully, Chernobyl was caused by incompetence, while Fukushima was provoked by the specific seismic conditions of the region. As such, in the right place and hands, nuclear is effective and a stepping-stone to better energy. The government is creating a higher demand for electric cars which will make consistency even more pertinent. With this context in mind, nuclear may be the key to not relying on coal, gas, or other fossil fuels again.

Rather than excluding all possibilities linked to nuclear energy entirely, we may need to look towards nuclear fusion, researchers claim it would lead to minimal waste and maximum output. This could be our route to a green and pleasant land so we would be wise to not completely discard nuclear innovation for grand ideals as Germany did. Patience, diligence, and innovation are required to overcome the environmental crisis and related questions of energy. Anti-nuclear arguments must be careful not to drive us back into the dirty arms of coal. Lest we may well cause more environmental damage as Germany has done in their push to denuclearise.