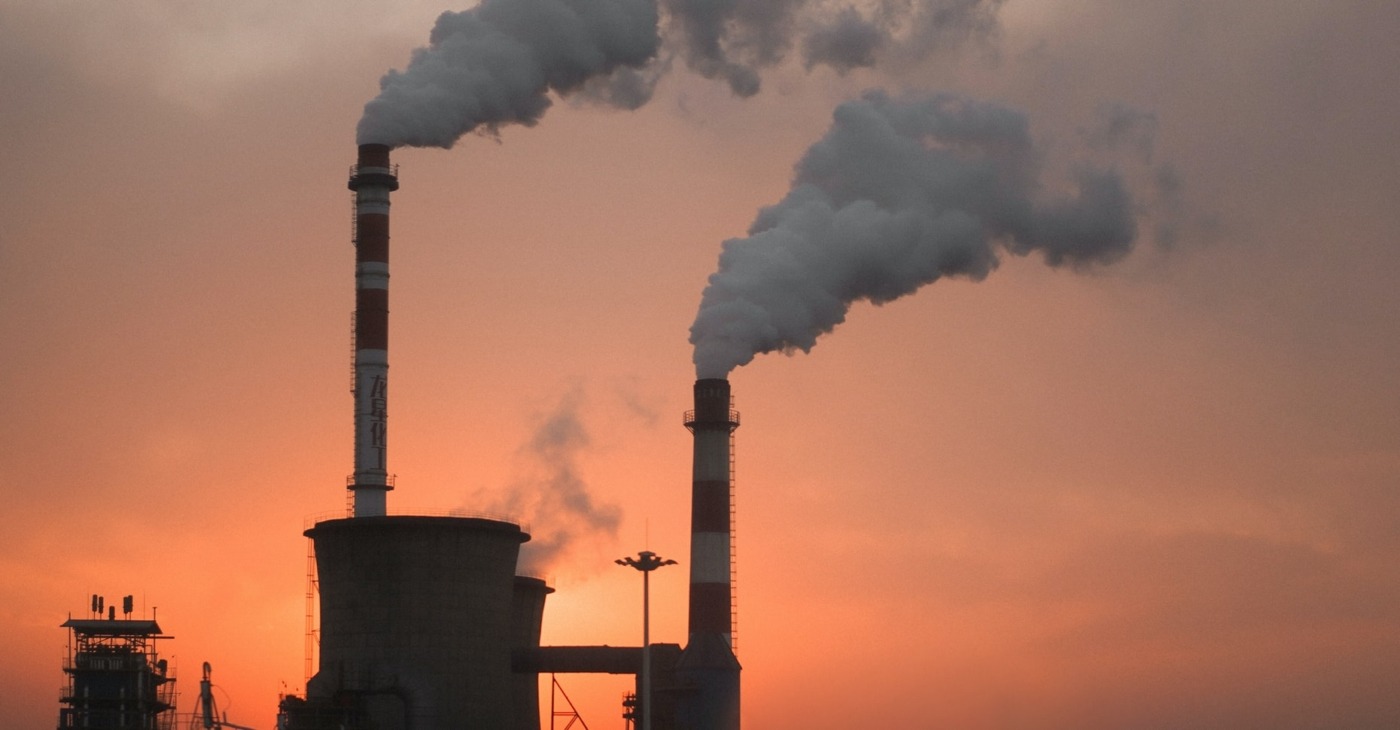 What is carbon offsetting?

Discussing climate change is impossible without mentioning the harm caused by carbon dioxide. Its increasing presence in the atmosphere has caused global temperatures to rise to unprecedented levels. In turn, these temperatures have contributed to irrevocable environmental damage. Given how much our lives are dependent on carbon use, it is vital that we find a solution.

Carbon offsetting allows individuals and companies to invest in environmental projects around the world to counter their own carbon footprint. Such projects include renewable energy sources (wind, solar, hydroelectric power), climate technologies or reforestation efforts. Carbon offsetting projects can also provide a wide range of social benefits, helping poor families to save money on fuel by investing in energy-efficient cooking stoves and improving household air quality.

Achieving net-zero emissions is a particularly prominent point within the climate discussion and an important part of carbon offsetting.  However, the combination of unsustainable practices and environmental projects does raise a number of important questions.

Firstly, it is often unclear whether an investment in environmental projects can actually reduce the overall carbon footprint of individuals and organisations. A recent study for the European Commission into United Nations-sanctioned offset projects found that three quarters of projects were unlikely to have resulted in additional emissions reductions and only 2% had a high likelihood of being classed as “additional”.

Furthermore, carbon offsetting can be a way of companies seeking to avoid responsibility for how they structurally operate. Instead of meaningful change, individuals or companies can simply carry on living their irresponsible lifestyles while cancelling out emissions elsewhere. People and organisations must invest in long-term solutions in addition to carbon offset projects to effectively tackle the climate crisis. Such a continuation of unsustainable fossil fuel emissions hardly sets a good example for the future. Carbon offsetting projects are almost always reliant on someone else, in another country, making an environmental difference precisely because an individual or company has contributed to damaging to the planet.

That is not to say such schemes should be wholly derided. If an individual goes on holiday, when booking they might get the chance to focus on how they can help the planet through different schemes. In an ideal world, one shouldn’t need to partake in an activity unnecessarily emitting fossil fuels in order to achieve this. Looking at the research therefore may increase awareness and discourage people from engaging in such activities in the future.

It is always better that carbon offsetting activities are invested in than not. By investing in environmental projects, individuals and companies can reduce their overall emissions. However, education is key to ensuring this awareness can be maintained in the future. Only through knowing more, can people be engaged and understand the impact of carbon dioxide and emissions.