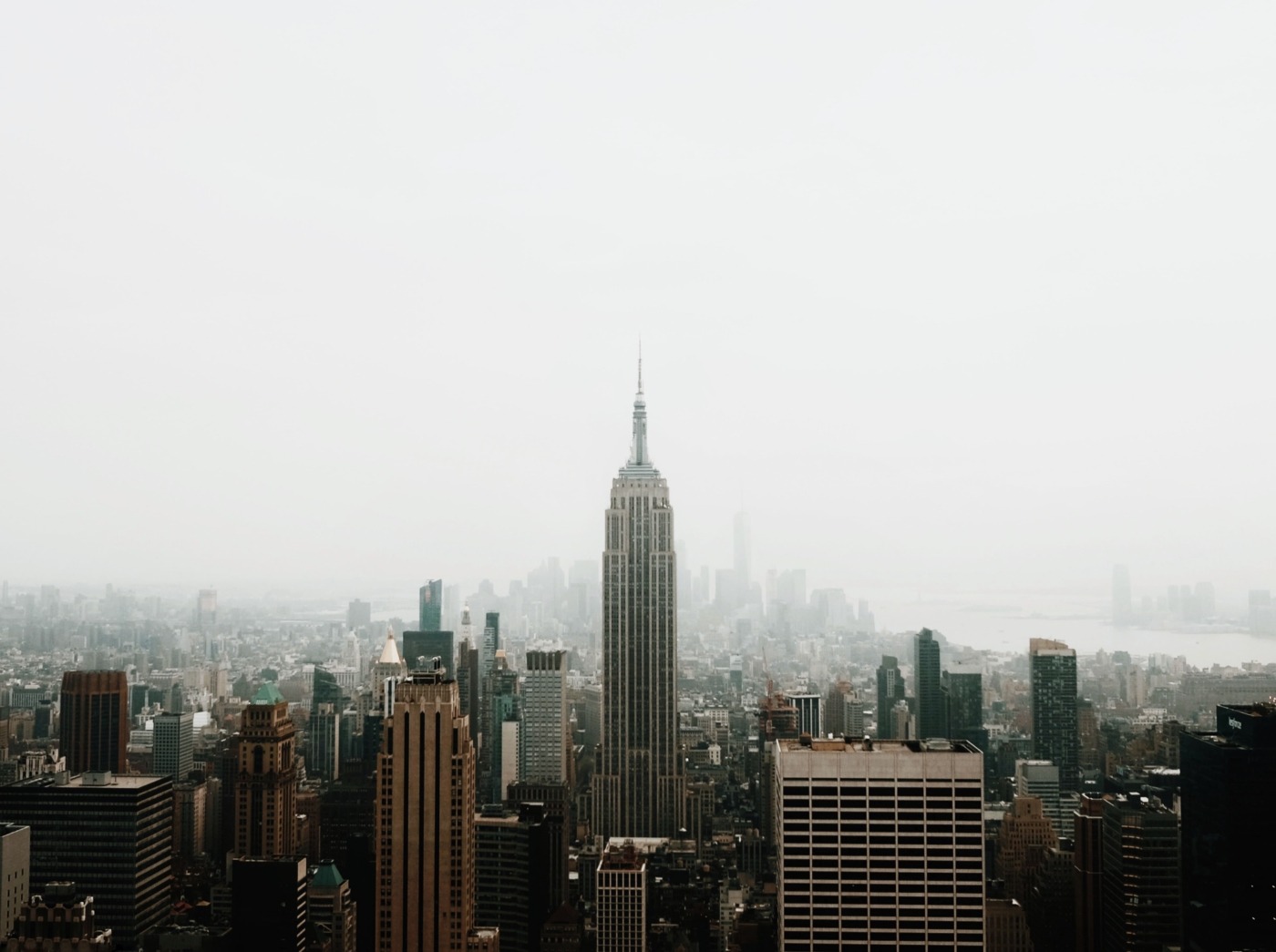 During the first wave of the Covid-19 pandemic last year,  New York hit the headlines for its disastrous response. With its high death rate and many poor policy calls, New York looked to be a lesson on how not to act, and nowhere was this clearer than in the state’s nursing homes. At the time, state governor Andrew Cuomo had been criticised for a directive to force care homes to accept infected patients, which had contributed to a huge run of deaths – but it transpires that the story may be worse than initially thought. New York was covering up care home death totals, and the ensuing scandal could end Cuomo’s political career.

The New York Post ran a bombshell story in which a Cuomo aide, Melissa DeRosa, admitted during a video conference call with state Democratic leaders that the true nursing home death toll had been hidden. She blamed this coverup on then-President Trump, stating that the Cuomo administration had rebuffed a legislative request for the death tally in August because “right around the same time [Trump] turns this into a giant political football. He starts tweeting that we killed everyone in nursing homes. He starts going after [New Jersey Gov. Phil] Murphy, starts going after [California Gov. Gavin] Newsom, starts going after [Michigan Gov.] Gretchen Whitmer”.

DeRosa said that Trump had directed the Department of Justice to investigate the Cuomo administration, and that they “froze”. She said: “Because then we were in a position where we weren’t sure if what we were going to give to the Department of Justice, or what we give to you guys, what we start saying, was going to be used against us while we weren’t sure if there was going to be an investigation.” DeRosa issued an apology after this revelation for the political inconvenience this story had caused fellow Democrats.

On 25 March, Cuomo issued an executive order telling care homes that they must accept infected patients, despite knowing that the virus was particularly dangerous to older people. The logic was that admitting the elderly to hospitals risked overwhelming them, so it made more sense to use care facilities and keep medical beds free. Unsurprisingly, this proved costly in terms of lives lost – according to the reporting at the time, around 25% of the state’s total deaths were care home residents. Cuomo’s response was initially to pretend he didn’t know about the order, before eventually criticising his critics for playing “gratuitous politics”. He also signed a measure shielding care homes and other health care providers from lawsuits, implicitly encouraging them to follow his orders without fear of financial reprisal.

How did this cover-up work? Essentially, New York is the only state to define nursing home deaths as deaths that occurred within the confines of a nursing home. If a care home resident develops a serious illness and needs to be treated in a hospital, and does not recover, it was not counted as a care home death because it didn’t actually occur on the care home premises. This unique difference helped massively skew the numbers downwards. At the end of January, after a report by state Attorney General Letitia James, the administration revealed that the care home death toll was at least 12,743 instead of the 8,505 total it had been using. 3,829 of those lives lost weren’t counted because they died in hospital, or en route to the hospital. Cuomo’s response: “Who cares [if they] died in the hospital, died in a nursing home? They died.” Since publication of that report, the care home death toll has now risen to over 15,000.

One obvious question is just how Cuomo was able to get away with this for so long – the nursing home deaths were known about in April, but the story is only coming to mass media attention now. Previously, the media were spending all their time praising the governor, even touting him as a potential president, and very little analysis of the failures ever occurred. Inexplicably, the governor was continually interviewed by his brother (interviewed here being a very loose description, with Chris Cuomo teasing him about the size of his nose and his dating prospects). In one of these interviews, the CNN newscaster said: “Obviously, I love you as a brother. Obviously, I’ll never be objective. Obviously, I think you’re the best politician in the country.”

As Cuomo is governor and dictating the New York response to Covid-19, his words were counted as an official authoritative source, and many people who questioned the efficacy of his measures were blocked or banned

Cuomo’s policies were backed up by a problematic social media approach. In order to stem the flow of misinformation, social media content that contradicted local health authorities was not allowed. As Cuomo is governor and dictating the New York response to Covid-19, his words were counted as an official authoritative source, and many people who questioned the efficacy of his measures were blocked or banned. Despite clear numerical evidence that there was something wrong with these policies, questioning them was essentially taboo.

And the media coverage reinforced the worst sin in all of this – the governor’s hubris. As the death toll continued to rise in the state, he released a book on leadership lessons, something considered highly tone-deaf. He was awarded an Emmy for “his leadership during the Covid-19 pandemic and his masterful use of TV to inform and calm people around the world”, although there are now strong calls to rescind it. To quote a former city official, “this is a guy who knows he has a moment, and he’s not going to waste it” – Cuomo has never been afraid to self-aggrandise, to claim every success as his own and to fob off every failure to someone else.

The reaction to the leaked DeRosa audio has been fierce across the political spectrum. On 12 February 2021, New York’s 14 Democratic state senators released a joint statement supporting their Republican colleagues’ call to have Cuomo’s emergency executive powers revoked. They wrote: “Whole Covid-19 has tested the limits of our people and state… it is clear that the expanded emergency powers granted to the governor are no longer appropriate.” Republicans have been calling for Cuomo to resign, be impeached or removed from office – state senator Rob Ortt said DeRosa’s admission “was the latest in a series of disturbing acts of corruption by his administration. Instead of apologising or providing answers to the thousands of New York families who lost loved ones, the governor’s administration made apologies to politicians behind closed doors for the ‘political inconvenience’ this scandal has caused them.” Nick Langworthy, the state GOP chair, called for Cuomo to be prosecuted.

New York Democrats were similarly displeased, with senator Andrew Gounardes saying: “This is a betrayal of the public trust. There needs to be full accountability for what happened, and the legislature needs to reconsider its broad grant of emergency powers to the governor.” State senate majority leader Andrea Stewart-Cousins said: “Crucial information should never be withheld from entities that are empowered to pursue oversight. Politics should not be part of this tragic pandemic and our responses to it must be led by policy, not politics.”

For Cuomo, covering up death totals was a means of appearing politically strong, and making New York’s Covid response appear better than that of other states. But the anger over this story is real – a lot of people may still be alive in New York but for Cuomo’s actions, and the way his administration has played fast and loose with representing these deaths has gone down very poorly. Janice Dean, a senior meteorologist from Fox News whose in-laws died in a New York care home, put her finger on the pulse: “We need to see these people on the stand, with a jury, with us, the people that lost our loved ones, in the audience to see them tell the whole truth and nothing but the truth.” As the scandal rages on, the calls for accountability will only continue to grow.