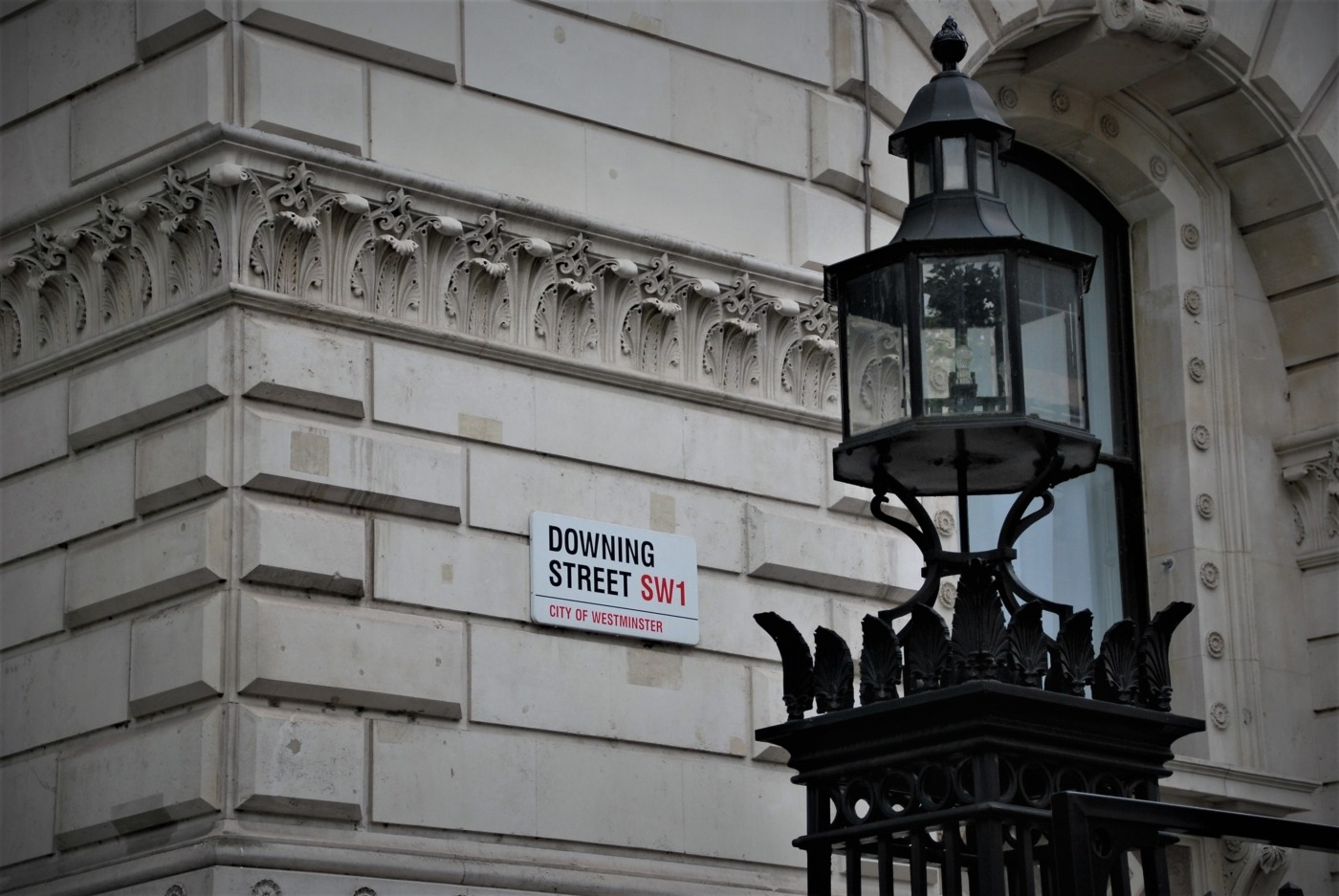 The roadmap out of lockdown is already falling apart

I recently commented on what could be expected from the lockdown roadmap and my hope to bin the concept altogether. The announced roadmap, however, is painful for all, illogical, and predicated on fragile and shifting justifications threatening to imperil it from the start. Happily, the ludicrous ‘scotch egg rule’ is not returning, nor the pointless curfew. But the incredibly cautious and slow unwinding mixed with the inconsistencies and arbitrary situations created essentially throws the success of our vaccine rollout to the wind.

I had hoped the government would finally attempt to soberly balance intertwined health, social, and economic concerns considering the improving situation with the vaccine rollout. But it appears that believing the government’s promise to tie unwinding to vaccine success was naïve optimism. They appear unwilling to return the freedoms so cruelly ripped from us all as they shifted the goalposts again. Regaining normal seems to be shaping up to be a protracted and messy fight.

Being threatened with domestic passports to even go to the shop shows a severe reluctance to return to normality, something I have argued is a gross step towards state control and surveillance. Anyone who thinks this will be temporary is just as naïve as I was in believing the roadmap would, as promised, be tied to the vaccine rollout. Blair is one of the biggest backers. Blair, the war criminal, liar and destroyer of Britain has positioned himself the most influential quasi-advisor to Boris’ government. This is very unsettling as he was the one who failed to bring in mandated state ID cards as Prime Minister.

The promise was that the roadmap would follow the vaccine rollout figures, yet they hit their first target days early but postponed schools returning to 8 March. Why, then, should we blindly trust anything they say? They have shifted it away from vaccines and even hospitalisations and deaths to cases and mutations. With the ever-moving goalposts, how can anyone plan or have certainty?

People both young and old instead will just continue to make their own rules making the roadmap as useless as a piece of paper in the face of an improving situation which the government’s advisors appear desperate to ignore. The Office for National Statistics even found that around half of over-80s who have had one or two doses of the vaccine have returned to seeing people again. Life is returning, but it is the people not the government driving this as the roadmap fails to acknowledge the realities of human action.

This, along with the collective amnesia over what flu does in a normal, let alone bad, year does give some hope that it will only be a vocal minority of well off and comfortable people who would ever clamour for lockdowns in the future for other things. We accept flu as a fact of life, but this is not due to steel but ignorance, a bad flu year if given the same coverage as Covid-19 would be enough to scare many of the same people. We obviously cannot live a life of restrictions and lockdowns. We must either learn to live with and mitigate illness through personal health or decide the risks of life are too great and forever change millennia of human sociability.

The roadmap is stuffed with illogical ideas and inconsistent stages, making some arbitrary situations which will only make disobedience worse

The contradictions in the roadmap may help in this sense of easing people back into a life that is but a memory, make people unfearful of normality. We must hope that it isn’t slowed anymore, and promises are not broken, and the goalposts shifted again. The roadmap is stuffed with illogical ideas and inconsistent stages, making some arbitrary situations which will only make disobedience worse. Furlough being extended again through the summer is worrying, how pessimistic are they are such a slow roadmap?

A few questions and inconsistencies from the roadmap. Why is social interaction allowed in groups in a park before an outside restaurant and pub garden? Why is it allowed inside hospitality before you can give your own hospitality at home? Why must students continue to wait for their education whilst schools are to open? Why was Warwick’s library shut whilst other study spaces were open? Why are those who have been vaccinated still told to lock themselves away?

The careful planning, and arbitrary delay after each step, will only infuriate people, people want optimism from the vaccine rollout and for promises to be kept. The roadmap and the culture of doom incentivises the public to do as they please. The micromanagement threatens to backfire, leaving the government completely out of control, only performing the act of governance. Rather apt to end the crisis just the way it began. 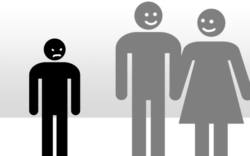