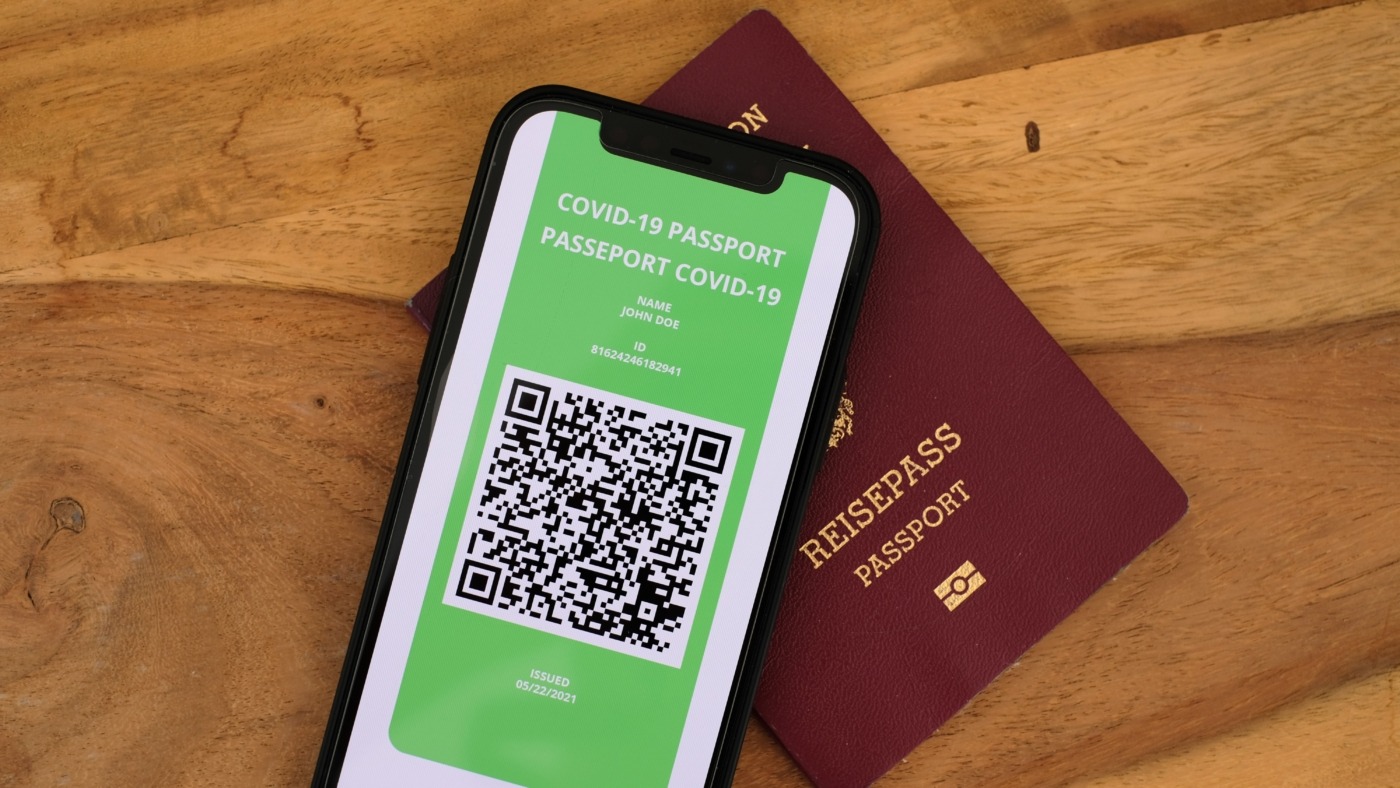 We were told that vaccine passports would never be a thing. Then it was discovered that the government was secretly funding eight potential passport schemes. We were told that we may need them to facilitate overseas travel and holidays. And now Dominic Raab has reared his head, threatening us with the prospect of needing them just to buy a pint of milk.

There are two major issues with these plans. Firstly, there are ethical and privacy concerns – your medical history is meant to be private. Secondly, there is one hard hit and disregarded generation who would not even see this perk. Yes, yet again the young are being shafted. By June it is unlikely that everyone will have been offered the jab, especially the young. Must students continue with our misery long after the people we sacrificed our futures, job prospects, and livelihoods for have got their freedom back? And what about the under-18s who cannot yet have the jab? Let us also not forget that this essentially outsources and privatises the compulsion to take the jab when offered. Since vaccines are an ethical and political minefield in society, they are meant to be voluntary.

Must students continue with our misery long after the people we sacrificed our futures, job prospects, and livelihoods for have got their freedom back?

Not only have we, the young, sacrificed our education and our futures in continual lockdowns, and will be forced to live with the consequences of lockdowns for decades, but we are also being told that we may have to wait even longer to be freed because we happen to at very low-risk. Even Bloomberg have asked why Boomers should get priority treatment. I am not one for generational warfare, but it smells rotten.

It gets worse when we consider the domestic vaccine passports that Dominic Raab floated. Rather than just being considered for international travel, he said that a requirement to show them to enter shops and restaurants is ‘under consideration’.  Non-essential shops have been proven to not have had much impact on transmission, so what is the justification after people have received vaccines that cut infections and transmissions by two-thirds? To be hyperbolic, it would, if implemented, create a ‘papers please’ society.  So it appears we have imported not only Covid-19 and lockdowns from China, but also their horrendous technological surveillance and dehumanising treatment of their own citizens.

To be hyperbolic, it would, if implemented, create a ‘papers please’ society

Matt Hancock, not exactly the usual guardian angel of liberty, truth, and calm, then denied that domestic vaccine passports were an option. But we have reached a point where we must be sceptical: we were told no vaccine passports even as they funded eight schemes, we were then told they would be certificates not passports, but the rebrand has not fooled anyone. The strategy of the government and Imperial College appears to be to roll out doom and gloom, and more insanely off-the-mark models, whenever there is good news. The media plays its own knowing part in this – bad news sells, humans lap it up, and the media amplifies it for clicks. Considering a year of Covid-centric news, they must be panicking about what they will talk about 24/7 when lockdowns end.

The government knows vaccine passports, international or domestic, have bad connotations. As a result, people like Raab are deployed to say something extreme, before they backtrack, and then sneak it through the backdoor later down the line. They know we have short memories. For such a touchy subject, Raab barrelled in headfirst and has had to be bailed out by Hancock. It’s a mess.

After a year of treating fellow humans as contagion bombs, the timing and availability of international vaccine passports would cause some issues, but domestic ones would spell the end of what is left of harmonious society. Fingers crossed the idea never sees the light of day.