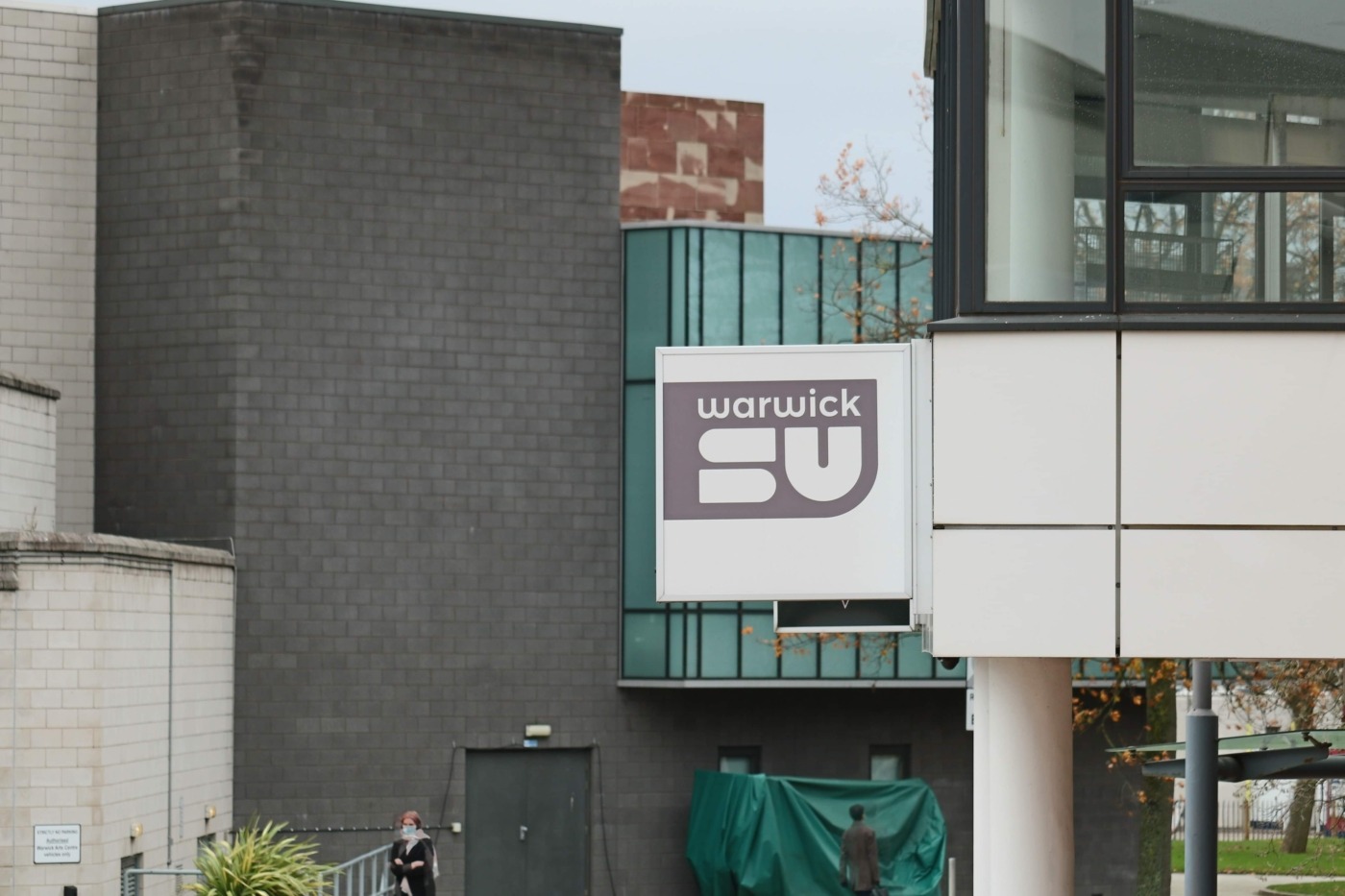 The first motion, “It’s time to combat antisemitism”, passed with 1536 votes for, 316 against and 305 abstentions.

This motion calls on the SU “to protect Jewish students from racism and prejudice”, as well as create “a welcoming atmosphere on campus for Jewish students”.

The second motion “to establish a permanent liberation space in SUHQ” passed with 993 votes for, 489 against and 458 abstentions.

“Support Student Sex Workers” which was the third motion, passed with 1203 votes for and 474 against. There were 322 abstentions.

This motion asks the SU to support a campaign for the full decriminalisation of sex work, and to support any attempts to form a Sex Workers’ Union. Currently, there is no University Policy regarding sex work.

The “Review into Sexual Violence Resource Allocation”, which had the least votes against out of all the proposed motions, passed with 1777 votes for, 138 against and 171 abstentions.

This motion calls on the SU to “prioritise students’ wellbeing and access to resources to report sexual violence”.

The fifth motion, calling for “Sexual Violence Prevention Training” passed with 1560 votes for, 267 against and 208 abstentions.

This motion asks the President, Education Officer and Welfare officer of the SU to lobby the university to impose mandatory online education for all students, both freshers and returners, on topics relating to consent, sexual assault, and sexual violence.

The “Increased Module Feedback for Students” motion passed with the highest number of votes out of all nine motions. There were 2052 votes for, 141 against and 208 abstentions.

This motions asks for departments to “publish a summary of the module feedback that is received from students after final module marks are awarded”.

Warwick Rent Strike was launched on 3 January. One of its demands calls on the University to provide a 40% rent cut for all students in Warwick Accommodation-managed properties this academic year.

The motion “Warwick SU stops the A46 Road” passed with the smallest majority of all the motions this term. This motion asks the SU to work with the Provost and Director of University Estates to oppose the construction of this road on University-owned land, in light of the declaration of a Climate Emergency.

The final motion proposed at this term’s ASV was “Warwick SU for a safety net”. This motion calls for all SU sabbatical officers to support calls for a more comprehensive safety net policy amid the disruption students have faced during the coronavirus pandemic.

Students recently expressed dissatisfaction over the University’s “Mitigation Package of Education Measures”, which aimed to alleviate the impact of the third national lockdown on students’ academic performance.

The policy does not include a safety net. The University explained the reason for this was because “many students simply do not yet have enough marks in 2020/21 to benchmark their performance”.

The full results can be found here.