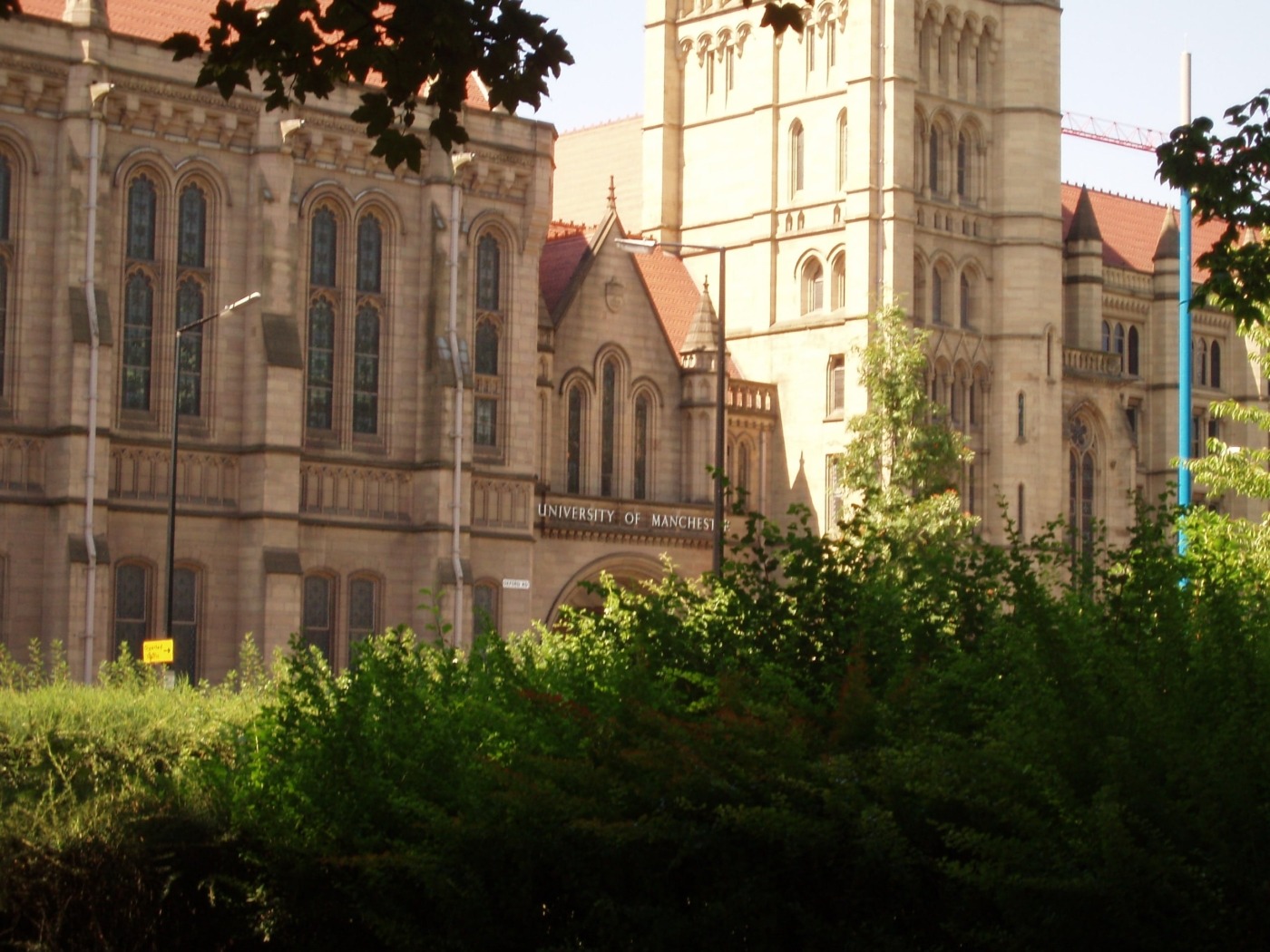 How should universities tackle racism?

The Black Lives Matter movement has sparked a long overdue conversation about racism both globally and domestically. As a result, there has been more open communication and discussion than ever before regarding the issues of injustice. However, talking about institutional racism does not eradicate it, and instances of racism continue to occur in every aspect of life.

One recent incident was the racial profiling of a first-year student at the University of Manchester, which has raised questions about racism at universities, and how prepared these institutions are to handle it.

On 14 November, footage surfaced online of Manchester student Zac Adan being held up against a wall by security guards. Adan, 19, was returning to his Fallowfield halls of residence after a visit to the local shop, when two security guards asked him to present his ID.

“I had my ID card in my hand and they tried to snatch it from me,” said Adan, “They just pinned me up against the wall and said I looked like a drug dealer”.

Adan is the first in his family to go to university and his parents are Somalian refugees. He moved to the UK from Italy a few years ago and is in the first year of his French and Linguistics degree.

In the footage, Adan can be heard saying, “you see, I take this as racial profiling. You didn’t go for them, you came for me”. A security officer claims that Adan hid his face as he handed over his ID.

Despite explaining that he has always experienced racism, Adan stated that “Britain has been so accepting and welcoming, I genuinely think this is one of the most accepting countries in the world and, when things like this happen, it lets the country down.”

The University of Manchester made a statement in response to the incident: “We have spoken to the student concerned, launched a full investigation and have suspended the security officers (without prejudice), pending the results of this investigation”.

However, Zac Adan has asked for an apology and to speak to the University of Manchester’s Chancellor, Lemn Sissay MBE.

A quarter of ethnic minority students at university have faced racial harassment since the start of their course.

On the surface, this may seem to be an isolated event, but research conducted in 2019 shows that a quarter of ethnic minority students at university have faced racial harassment since the start of their course, with black students reporting the highest rate of 29%.

In the case of the University of Warwick’s track record on race, WARSoc and the SU’s ‘Warwick Speak Out’ campaign revealed in 2018 that one student commented: “I have never in my 21 years of life experienced the amount of racism that I have since my start at Warwick. NEVER.”

Although there were five or less formal complaints of racism each academic year between 2015 and 2018 at Warwick, the number of incidents that have reached headline news demonstrates that reports of racism are not indicative to the extent of the issue.

The one that instantly comes to mind is the group chat scandal, which not only exposed misogynistic comments about rape, but also anti-Semitic and racist remarks. However, there were many other racist incidents before this.

For example, in 2014 various sports clubs hosted ‘slave auction’ events, a popular Facebook group for Warwick students posted a photo of a black student tied up in a net with the caption “I caught me a n*****!!”, and a senior Estates manager for the University of Warwick was accused of eliminating application candidates based on their names sounding “foreign”. In 2016, a first-year student found the words “monkey” and “n****” written on a bunch of bananas. The following year, a careers advisor claimed that black people “actively disadvantage themselves” because they are “generally laid back”.

It was also revealed in 2014 that a Warwick student, Alex Davies, was a leader in the fascist National Action movement, and in 2016 another student, Jack Hadfield, was involved in the Facebook hate group, Young Right Society.  He then faced no disciplinary action and graduated from the university in 2018. It is unclear whether the senior Estates manager who dismissed applicants based on their names left of his own accord or if he was dismissed. Warwick’s investigation into the careers advisor who generalised black people as laid back cleared the case because it was not an “intentional” incident of racism.

More recently, in 2019 the SU came under allegations of institutional racism because of the insensitive handling of an incident, known as the “chimp paradox”, which promoted offensive language. This year there was also speculation that a racist Snapchat mocking the death of George Floyd featured incoming Warwick students, but the university confirmed this was not the case.

In November, Universities UK published a report acknowledging the severity of institutional racism at British universities, and calling out the lack of diversity of universities’ senior leaders.

The focus on intention rather than outcome is perplexing. Basic levels of respect should prioritise the harm caused to black and ethnic minority students when investigating racism complaints, rather than if it was accidental.

Many feel that universities need to be doing more to tackle racism, and the very least that can be done is to take complaints seriously and accept the demands of the complainant. Adan’s request for an apology was claimed to be met by the University of Manchester’s vice-chancellor, but it was later revealed that this was not the case.

The Boar Features reached out to Warwick University on the matter of racist incidents at universities and how they should be handled. The university stated that: “Everyone in our community has the right to be treated with dignity and respect, regardless of their status, rank, grade, belief or any protected characteristic – and we do not tolerate discrimination. We value each other’s individuality and will remove all structural or systemic barriers to equality.”

Diversification of the staff and student bodies is also important to create a non-discriminatory environment at university. Fewer than 1% of professors at UK universities are black. Being taught by academics who look like you and have similar experiences to you is both uplifting and encouraging. Staff should undergo educational programmes to learn about racial matters both around the world and at universities themselves. Of course, diversity and education will not eradicate racism, but it is a step in the right direction.

One of the key issues for racism complaints is that many students are unsure of who to go to or what the correct procedures are. A spokesperson for WARSoc said: “Many students feel unable to report racism either because they do not know where to go, they had a negative/futile experience reporting racism in the past, they are frankly disillusioned with Warwick bureaucracy and its reporting systems”.

Universities can help to rectify this by raising awareness about the appropriate complaints procedures and making sure everyone’s voice is always heard. Doing this will foster a more welcoming and supportive environment and hopefully encourage more victims of racism to come forward.

The racial profiling of Zac Adan at the University of Manchester is – unfortunately – only one recent example in a long line of racist incidents at universities. Universities must do better in not only acknowledging their problem of institutional racism but tackling it head-on. All students, no matter their background, should feel safe at their university and be able to trust that complaints will be dealt with effectively.