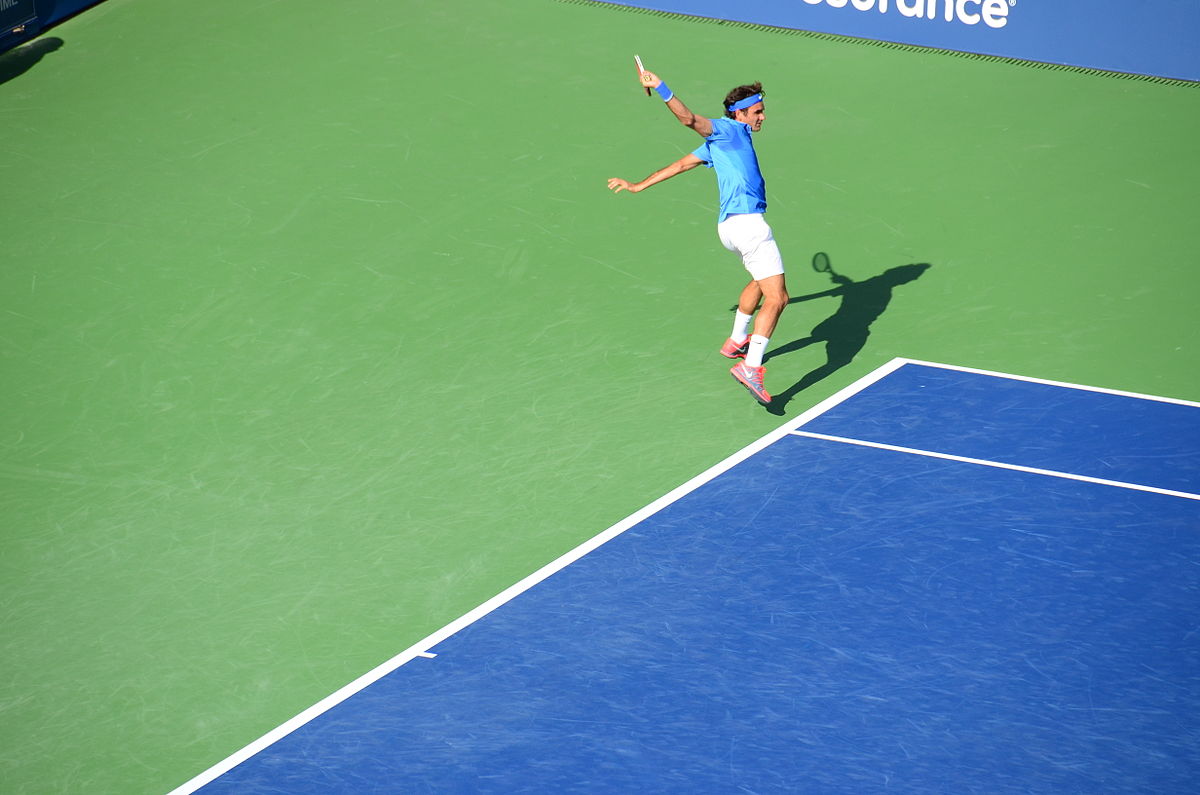 Roger Federer has decided to pull out of February’s Australian Open and will aim to make a return to action later this year, his agent has confirmed.

The 20-time Grand Slam champion has not played since last January’s Australian Open after undergoing arthroscopic knee surgery, and this decision means he will miss the tournament for the first time since his debut in 2000.

He has previously won six titles there, and his most recent professional match was a semi-final defeat to Novak Djokovic in the 2020 tournament.

In a statement sent to the Association Press, Federer’s agent Tony Godsick said: “Roger has decided not to play the 2021 Australian Open. He has made strong progress in the last couple of months with his knee and his fitness. However, after consultation with his team, he decided that the best decision for him in the long run is to return to competitive tennis after the Australian Open.

“I will start discussions this coming week for tournaments that begin in late February and then start to build a schedule for the rest of the year.”

We look forward to seeing him in Melbourne in 2022

In a statement, Australian Open tournament director Craig Tiley said: “In the end Roger ran out of time to get himself ready for the rigours of a Grand Slam and he’s very disappointed he won’t be coming to Melbourne in 2021.

“The Australian Open has always held a special place in his heart – remember it was Roger who first called the AO the ‘happy slam’. We wish him all the best as he prepares for his comeback later in the year and look forward to seeing him in Melbourne in 2022.”

Federer has been training in Dubai in recent weeks as he looks to make a return to action, indicating that a return in the ATP event scheduled for Dubai in March may not be his target. Wimbledon and the rescheduled Tokyo Olympic Games are also likely to be the focus of Federer’s 2021.

Speaking to Kei Nishikori, Federer said: “Big plan is to be there for the Olympics. This is, for me, the big one. Maybe selfishly for me, it is not a bad thing that it was moved a little bit because of the problems I had last year.”

Even with the delayed start to the tournament and Federer’s desire to play, the Australian Open always looked like a long shot for the champion, and so it has proven. The big question now is the same one that has hung over his head for a while – as he gets older and takes more time away due to injury, is another Grand Slam victory even possible?

Former British no. 1 Greg Rusedski is unsure. Speaking to Tennis365, he said: “It’s going to be a big ask after 11 months away from the game. For me, he’s looking at Wimbledon, he thinks he can win that again, and Olympic Gold, the only thing he hasn’t done in his career. Australia, I think, is going to be a big ask as he has not played tennis for so long.”

“Can he play well? Of course he can. Can he win Slams? I’m not so sure. That match point against Djokovic at Wimbledon 2019 will be very tough to deal with. That was his chance to get to 21 Grand Slams and we wait to see if he can get back there again.

“The next generation coming up are strong and what can Roger bring to the table at the age of 39? When he came back from his last big injury, he had a new racket and big change to his backhand, which helped him get back to the top. He can’t change too much now, but he will think he has a chance to win Wimbledon one more time.”

The fact of the matter is this – Federer is getting older and, if he’s determined to win more Grand Slams before he retires, he has an increasingly small window in which to do it. If he won a Grand Slam in 2021, he would become the oldest man in the Open era to achieve the feat. But the options are limited, especially now Australia is gone. The French Open is a non-starter – he’s only won a single major there in his career, and the opposition is fierce. Wimbledon is likely to be his best shot but, at the time of writing, it feels a long way yet, especially if Federer’s recovery is still holding him back.

As Sam wrote last week, Federer wants to make it to the Olympics, and you can’t help but suspect a gold medal win there would be the perfect capper to his career, and it would help cement his name as tennis’ GOAT. For so long, he’s been on top of the sport, but being great is about more than the winning the titles – it’s also about having that inner grit to carry on in the face of obstacles. If Federer pulls off one more miraculous comeback, it would be a wonderful day for tennis.