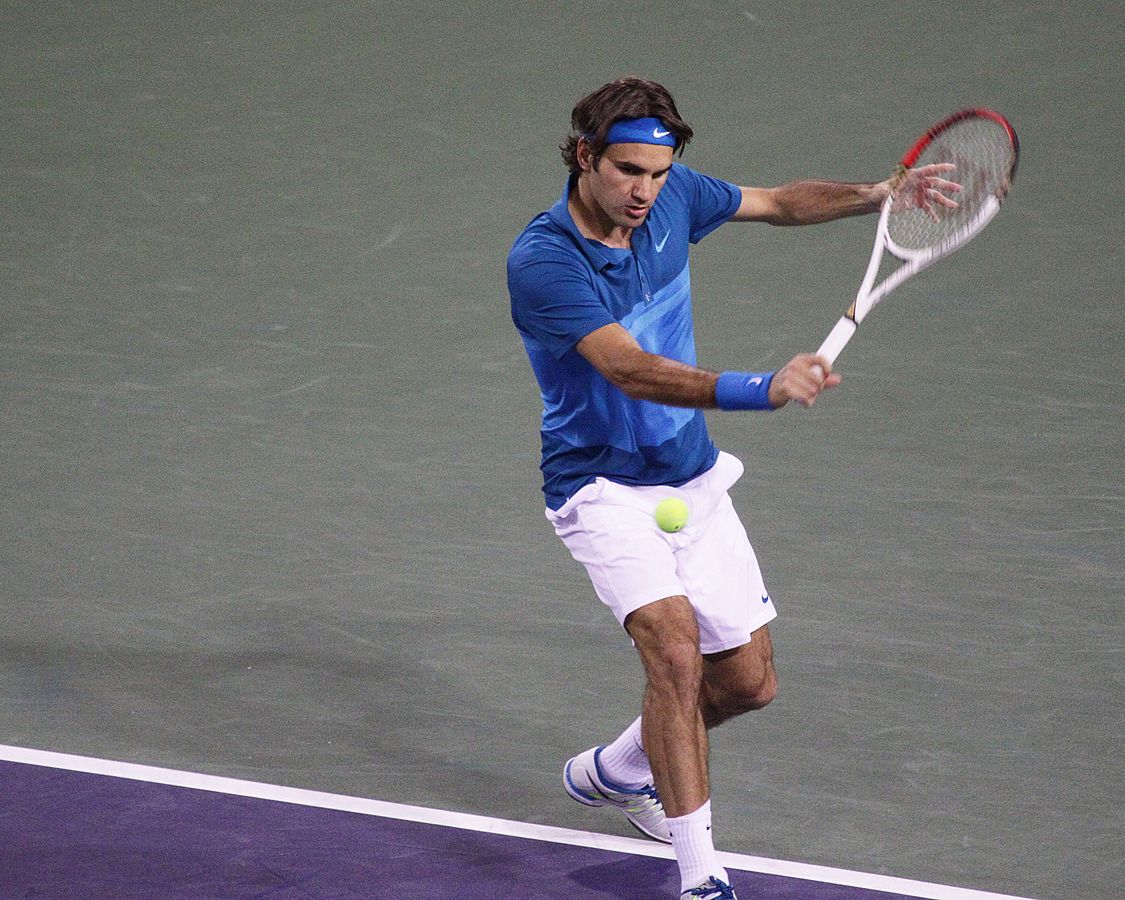 Roger Federer underwent two knee surgeries in 2020, preventing him from playing any competitive tennis since the Australian Open at the beginning of the year.

Following the event, Federer announced he had undergone arthroscopic surgery on his right knee but hoped to return to action in time for Wimbledon – originally planned to take place in July before being cancelled. However, in June he faced another setback, needing a second operation.

The 20-time Grand Slam champion revealed at an awards ceremony in Switzerland that even with the delay of three weeks, he may not have enough time to regain complete fitness intime for the Australian Open.

Federer has spoken openly about his difficult situation. He said, “The second knee operation was a huge dampener, but in the last six months there has been steady progress.

“I would have hoped that I would be 100% in October. But I am still not today. It will be tight for the Australian Open.

“It’s a race against time for the Australian Open. I’m curious to see whether it will start on 8 February. Of course, it would help if I had a bit more time.”

In a chat with Kei Nishikori, Federer made it clear that his heart is set on being fully fit for the rescheduled Tokyo 2020 Olympics. Having won silver in singles at London 2012 and capturing gold in doubles with Stan Wawrinka in Beijing 2008, a gold in the singles event is the last major prize that continues to elude him.

“Big plan is to be there for the Olympics. This is for me, the big one. Maybe selfishly for me, it is not a bad thing that it was moved a little bit because of the problems I had last year,” he told Nishikori.

Meanwhile, we can only hope that the six-time champion will be fit to play in the upcoming Australian Open.