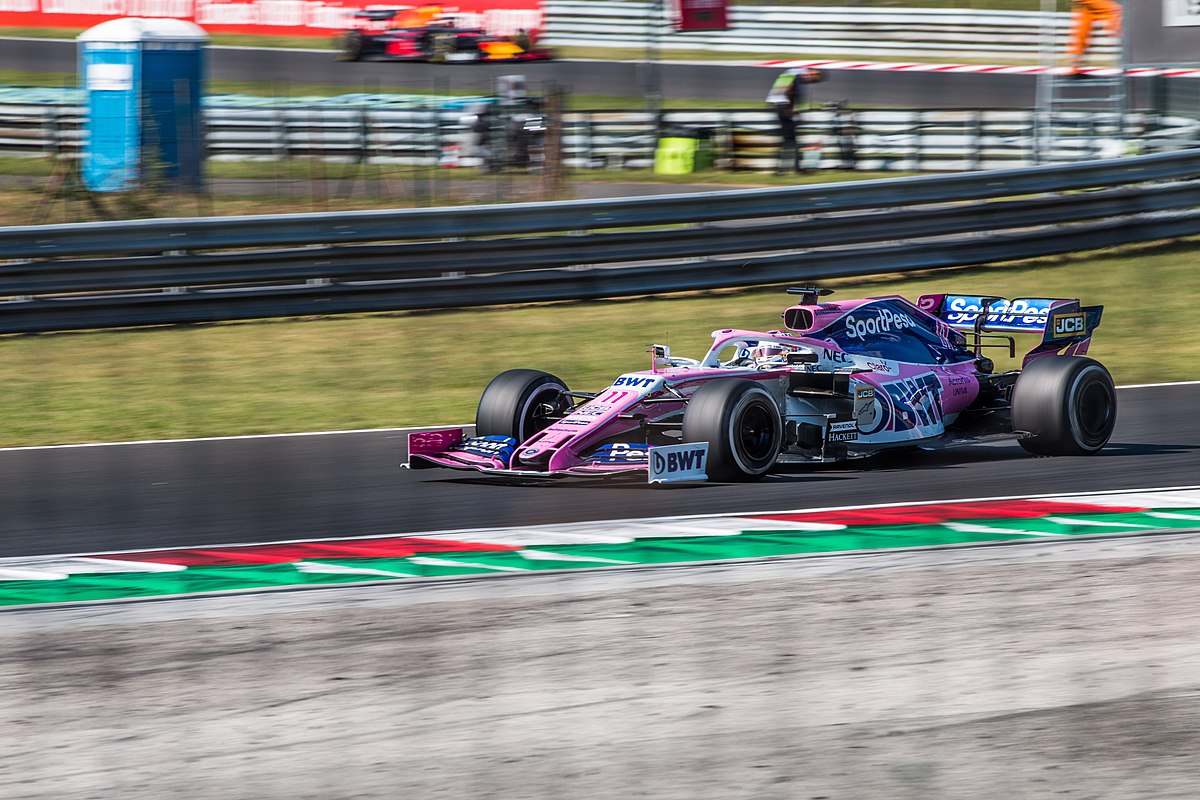 Aston Martin, the Strolls and Vettel set world titles in their sights

Lawrence Stroll has unequivocally and bluntly set his aims for his rebranded F1 team, Aston Martin. He has set a new target: world championships. Speaking to BBC Sport, Stroll said, “My aim with this, like the other businesses I’ve owned, is to win.”

The Canadian has made billions in the fashion industry and has invested millions in Formula 1. He acquired a seat for his son, Lance, at Williams, and then bought and saved Racing Point after it fell into administration. He is determined to rise to the top of the sport. The mission is next to ludicrous, but it is not impossible.

Behind the scenes, Aston Martin have enjoyed a productive 2020 and 2021. They appear to be a team on the up. Several factors appear to be playing into their hands. The team has announced internal changes including extra investment, F1 regulations are changing and are likely to suit the smaller teams, and from 2021, they have the services of a four-time World Champion, Sebastian Vettel.

Yet, questions remain over the team’s ability to challenge the might of Mercedes, Red Bull and Ferrari and also their driver line up. Can Sebastian Vettel regain the dominant form he had at Red Bull, and can Lance Stroll compete regularly at the front of the grid?

Within the team, there is a lot of positive signs for the outfit’s future chances. Lawrence Stroll’s investment has enabled Aston Martin to expand its staff and development. In Silverstone, a new cutting-edge factory is being built to help bridge the resource gap to Ferrari in Maranello or Mercedes in Brackley.

Additionally, the team announced this month a new title partner, Cognizant. The US analytics firm will kit-out the factory with the latest data technology and software. Often in tight Championships, even small but effective development mid-way through a season can end up making the difference, meaning a strong base and staff is vital.

One of, if not the biggest problem for the team, whether it was then called Racing Point or its predecessor, Force India, was its small budget. It paled into insignificance compared to the bigger teams, who had budgets often multiple times larger.

In an effort to raise competitiveness, for the start of this season, a budget cap of $145 million has been introduced by F1. In effect, this will cramp the larger teams and require them to make major organisational changes, while the smaller teams will be largely unaffected. This should bring the mid and bottom field closer to the top teams.

In all its previous guises, Aston Martin have been applauded for its ability to make a great car out of little resources. This change in the regulations then may cause a sea change in the pecking order, likely to Aston Martin’s advantage.

On track, the team have just enjoyed their finest season in years. Podium finishes came in Monza and Turkey. And in Bahrain, at the Sakhir Grand Prix they secured a fine, last-to-first victory, entirely on merit. Sergio Perez, who left the team at the end of the season, finished on the top of the podium, Lance Stroll came third. In order to be able to win championships, these results must become the norm, not an unexpected high point. To do this, their drivers must consistently perform.

After rather unexpectedly leaving Ferrari, there were rumours for months that Sebastian Vettel would join Aston Martin before he put pen to paper. Vettel has had several bad years in F1, having his worst yet in 2020. Finishing 13th in the Championship and well beaten by his teammate Charles Leclerc, the German’s performances were a far cry from the Vettel that dominated the sport in the early 2010s.

Back then he was supreme. Four back-to-back titles, with the highlight of a record nine consecutive wins in 2013. In 2017, at Ferrari, the crown slipped form his grasp. But with a new team, a new focus and a car built to his taste, he should not, under any circumstances, be underestimated.

Unlike Perez, the team decided to keep Lance Stroll in the other car. A pay driver since he entered the sport in 2017, he has received a lot of flak and questions about his place in F1. Yet, while plagued by inconsistency, he has routinely proved his doubters wrong.

In 2017, he put his very weak Williams second in qualifying in a very wet qualifying at Monza and stood on the podium in a crazy race in Azerbaijan. His podiums this year, as well as a pole position in Turkey, have further underlined his clear ability. However, in part due to the strength of the cars he has been given, Stroll has not shown himself to be consistently comfortable at the front. Rarely does he fight in the top three, and for Aston Martin to be contenders, he must prove himself in this regard.

Questions marks evidently remain over whether a midfield team can transform into a formidable, efficient and highly successful unit. The jump is rarely made. Yet, it appears the team have all the pieces together to be a strong, regular race-winning outfit.

However, the team must take advantage of the new budget cap and its new factory to produce a well-developed car soon to justify all the investment, particularly by Stroll. If they have such a car, they need Vettel and Stroll fully firing, which is certainly possible. Turns out Stroll’s ambition might not be so ludicrous after all.