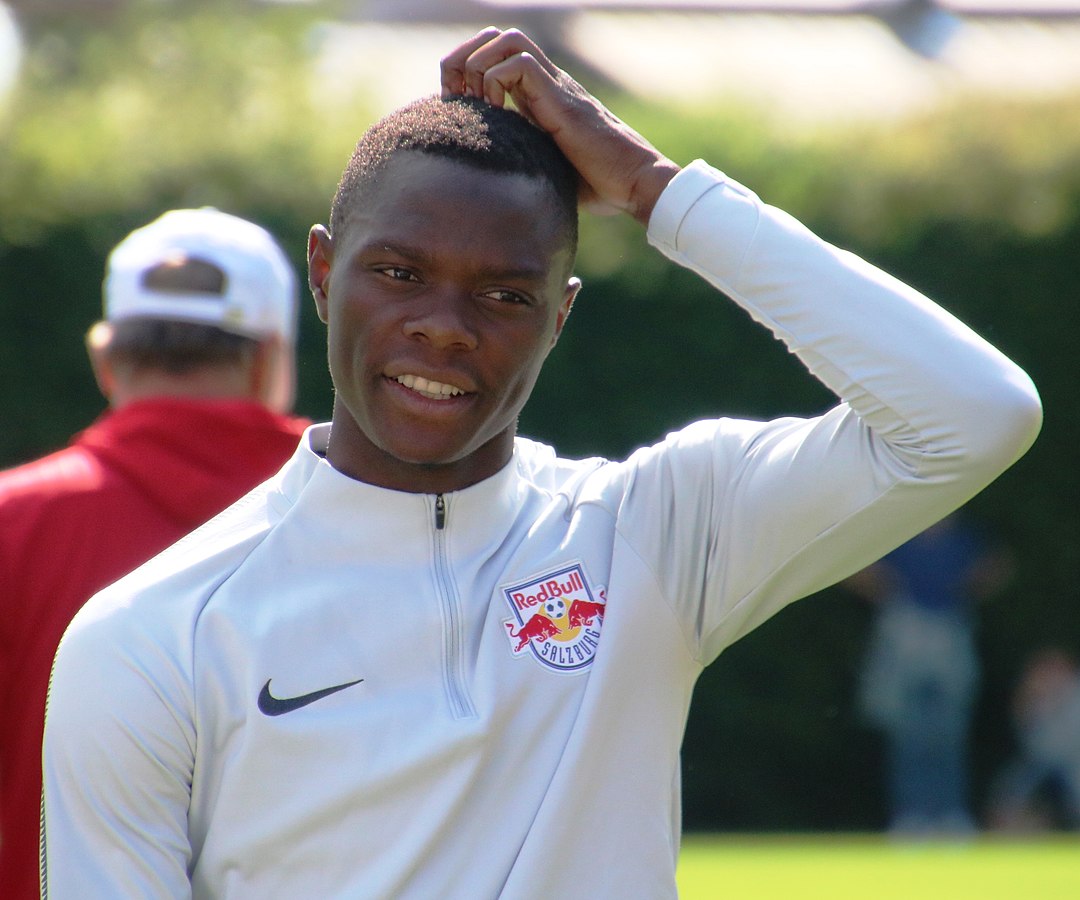 ‘Ones to Watch’ is a limited series about young sportspeople that Boar Sport writers expect to enjoy success in 2021. In our first article, Luke James identifies three footballers who will be hoping to compete at the Qatar World Cup.

The postponement of EURO 2020 has created an unprecedented time crunch on the international stage. With Europe’s premier international tournament set to take place this summer, coaches will have just 18 months to prepare for the winter World Cup in 2022. As a result, young players are now under more pressure than ever to mature in time for upcoming competitions.

The strain will be felt most acutely in the United Kingdom, where Brexit has radically changed how clubs recruit and develop young players. If prospects aim to develop on their potential, they should be aiming to make an impact for club and country in 2021.

Here are three players you should watch out for over the months ahead.

Bryan Reynolds’ rise in the final months of 2020 has been precipitous and you should expect more of the same in the new year. The American right-back has been tipped for big things since signing his first professional contract with FC Dallas in 2016 (Reynolds was a high school freshman at the time).

In the years since Reynolds has benefited from the formidable commitment to youth development that has taken hold in Dallas. The Texas native has made 17 appearances in Major League Soccer (MLS) and has impressed since becoming a regular in the first team following the departure of fellow starlet Reggie Cannon.

Reynolds is a dynamic full-back who isn’t afraid of taking risks after crossing the halfway line. Quick off-the-mark and an able defender, the USMNT prospect is expected to be the subject of a transfer to Europe in January.

Reports suggest that Juventus have fought-off competition from Roma and Club Brugge to secure Reynolds’ signature. Wherever Reynolds lands, his future will be bright. The American youngster is one to watch.

Another full-back to keep your eyes on is Arsenal youngster Bukayo Saka. The Londoner has emerged as an important player under Mikel Arteta, making 64 first-team appearances within three months of his 19th birthday.

If Saka is to become a world-class talent, Arsenal must be bold enough to deploy him in defence. Saka has bags of potential but it will be wasted if he is used as an out-and-out winger.

The Englishman has pace, skill, and crosses well. In 2000, he would have made a tremendous left midfielder. In 2020, he will be quickly mothballed if utilised as an offensive option.

To prosper as a winger in the modern game, players have to be able to come inside, contribute to the build-up play, and – perhaps most importantly – score.

To prosper as a wing-back in the modern game, players have to be quick, defensively able, and an able crosser. Saka, much like Canadian superstar Alphonso Davies, has the tools to excel as a left-back and Arteta has to be brave enough to admit as such.

Saka will be remembered as an average winger or an elite wing-back. His performances in 2021 will be telling.

Zambia international Patson Daka is an exceptionally talented forward who will move to a top-five European league before long. The 22-year-old has demonstrated his goal-scoring credentials under up-and-coming head coach Jesse Marsch.

Daka has scored eight goals in as many league appearances this season and will be expected to fill the void left by the recently-departed Dominik Szoboszlai.

Though the ability to beat defenders in a foot-race has aided Daka’s goal-scoring record, it is his movement and intelligence in the final third that makes him such an alluring prospect. Furthermore, the 6’1” centre forward is tactically astute and comfortable playing up-front alone or alongside a strike-partner.

The future is bright for Patson Daka.

Of course, there are hundreds of youngsters who could have been included in this article – many of whom will have better careers than Reynolds, Saka, and Daka.

The point of this article, however, isn’t to identify the best young footballers on the planet (I didn’t think it would make for an interesting read). Instead, I have pointed to three players whose careers I am genuinely excited by.

There is a world of talent set to burst onto the scene, here are just some of the players I expect to flourish in 2021.