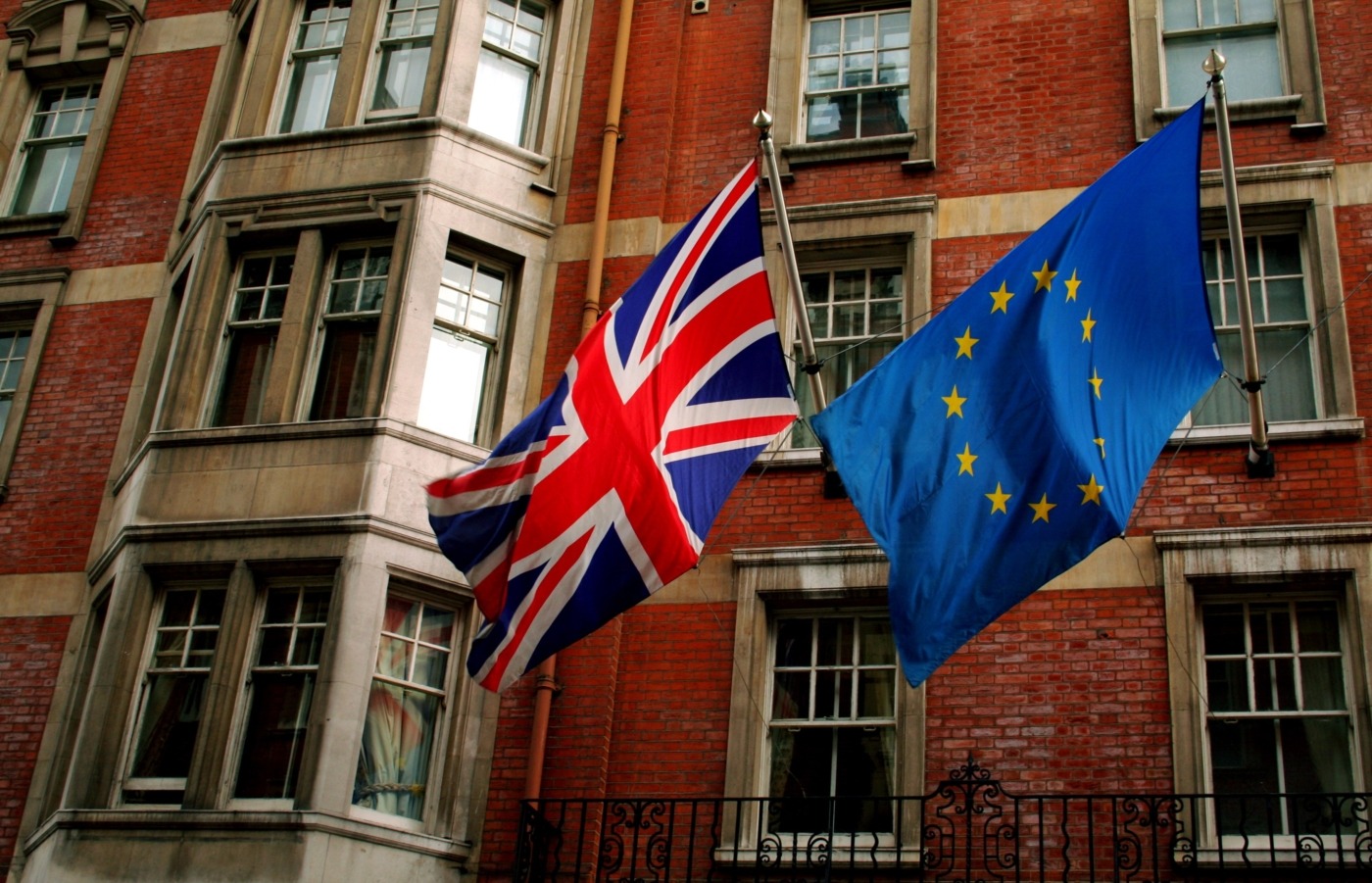 Brexit means Brexit, but what does it mean for football?

It’s finally here. Four years since the referendum took place, the day of reckoning is just on the horizon. Naturally, Brexit has immense implications for almost all areas of life in the UK, but with just a few weeks to go until we bid farewell to the European Union, I’m going to break down what Brexit means for the English Football League, and who will be hit hardest.

Following Brexit, the UK will lose its access to the EU’s single market, and – by extension – free movement of labour. This means that English clubs will be unable to sign players from the continent freely.

As an alternative, the FA, Premier League, and EFL have agreed upon a points-based transfer system. This system means that any club attempting to sign an overseas player must obtain a Governing Body Endorsement (GBE).

GBE’s are obtained based on three criteria – a player’s youth and senior international caps, the quality of the selling club, and club appearances. This means it will likely be easier to sign players from higher-ranked nations, such as Belgium, France, or Portugal.

A player unable to amass enough points from the above criteria may still be able to obtain a GBE through an Exceptions Panel. The player must be considered of “the highest quality” to gain the endorsement required for a transfer to take place.

As a result of this, it should remain fairly simple for English clubs to sign the top European talent. However, the bigger changes lie with the transfers of younger players.

Following the opening of the January transfer window, English clubs will be limited to only three U21 signings from abroad. After this, only six foreign U21 players may be signed per campaign per club. As such, this automatically restricts the ability of English clubs to farm the best young talent from the continent as freely as they have done previously.

Furthermore, the new regulations will prohibit overseas transfers of U18s to the Premier League. Under the new rules, Paul Pogba and Cesc Fabregas would not have been able to sign for Manchester United and Arsenal while still junior players. As a more recent example, Liverpool’s signing of Sepp van den Berg in the summer of 2020 would similarly be banned.

These changes will most likely hit the bigger clubs hardest. Premier League heavyweights Manchester City and Chelsea are known to have made significant profits from the signings and later sales of under-18s from Europe. In City’s case, for example, Brahim Diaz, Pablo Maffeo, Rony Lopes, and Jason Denayer have all helped the club rake in a sizeable £41.8m over the last few years, having all been signed by the Manchester team before their 18th birthdays.

Whilst there will be mass disappointment from clubs over the new transfer restrictions, this could equally be a chance for new English youngsters to breakthrough in the place of overseas talent.

Much has been made of the path to first-team football being blocked by overseas imports, but the FA has proposed that Brexit be used to fix the homegrown rule, cutting the number of foreign players allowed in a Premier League squad from 17 to 13.

This change would likely see clubs relying more heavily on their own youth systems, calling up more English talents and testing them at the highest level, potentially improving the national team as a result.

However, Premier League clubs will argue against this rule change, fighting to maintain the quality provided by so many of their foreign imports.

Whether the homegrown quota changes or not, the new rules make it far more likely that young prospects will be given more chances at first-team level.

It remains to be seen how English clubs’ transfer strategies will change as a result of Brexit, and whether the limits on underage foreign imports will disadvantage English clubs when compared to the continent’s elite, who will now face far less competition for the young players emerging in Europe’s academies.