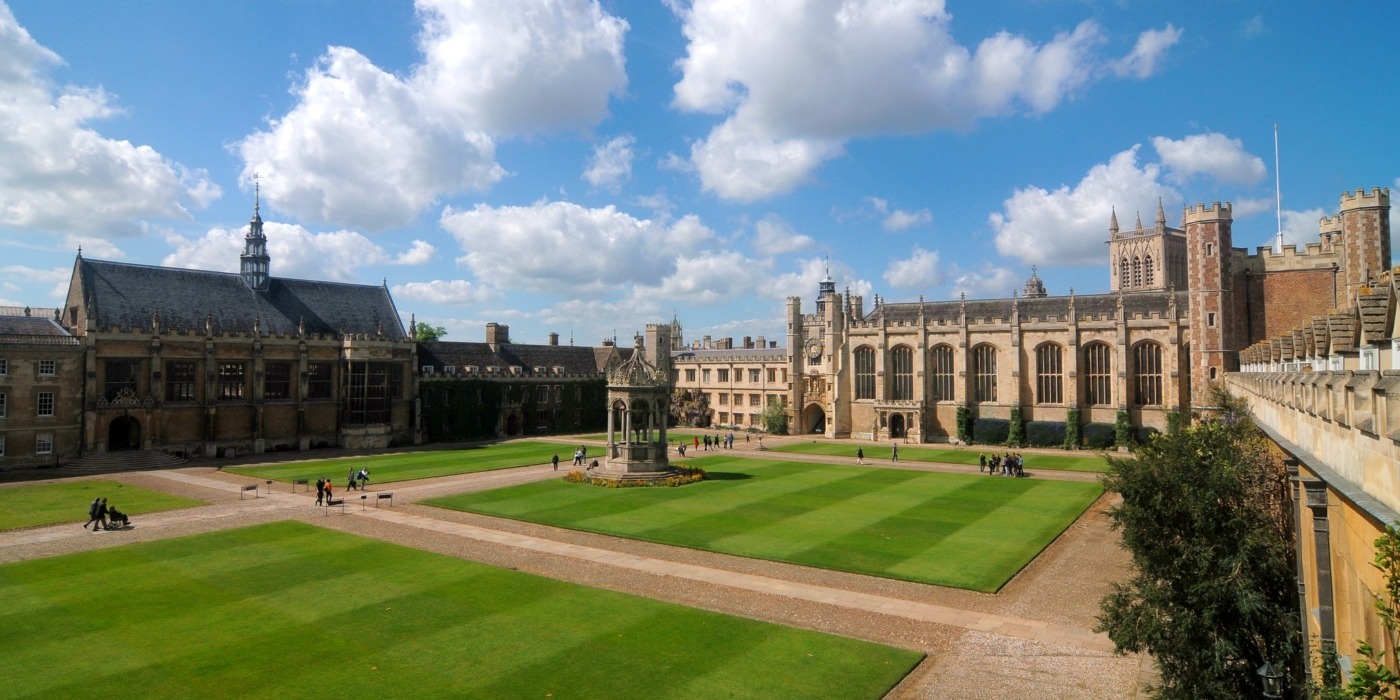 The vice-chancellor of Cambridge University has been urged to re-invite Canadian professor Jordan Peterson to take up a fellowship after a new free speech policy prioritised “tolerance”.

Toby Young, a director of the Free Speech Union, said he would write to vice-chancellor Prof Stephen Toope and ask for the invitation to Peterson to go ahead as “an emphatic reaffirmation of free speech in our university”.

Prof Peterson’s invitation was withdrawn in March 2019 after backlash from faculty and students, who objected to the academic’s views on gender.

He previously said that Canadian laws compelling him to use the gender-neutral pronoun of an individual’s choice, stating it was an infringement of free speech, although he said he did not object to trans people or to choosing which pronoun they prefer.

Cambridge’s revisions to its Statement on Freedom of Speech introduces a provision that says that “in exercising their right to freedom of expression, the university expects its staff, students and visitors to be respectful of the differing opinions of others”, and that they are also expected to “be respectful of the diverse identities of others”.

Cambridge is an inclusive environment and we expect all our staff and visitors to uphold our principles. There is no place here for anyone who cannot

Arif Ahmed, a reader in philosophy at Cambridge who led the move, said he believed it would now be less likely that people would try to have others “disinvited”.

He said: “I hope it will also embolden people to invite others to events where they may have previously had concerns.

“In general terms I think that showing a lack of respect through speech, writing or research for, say, religion, or climate change denial, should not be grounds for being disinvited.”

In March, Prof Peterson said: “In October I am going to Cambridge University in the UK for two months and I will be a visiting fellow there at the divinity school and should give me the opportunity to talk to religious experts of all types for a couple of months, as well as students. It’s a thrill for someone academically minded to be invited there, to sit in and participate for a few months.”

After the backlash, Cambridge released a statement rescinding the offer, stating: “We can confirm that Jordan Peterson requested a visiting fellowship, and an initial offer has been rescinded after a further review.

“[Cambridge] is an inclusive environment and we expect all our staff and visitors to uphold our principles. There is no place here for anyone who cannot.”