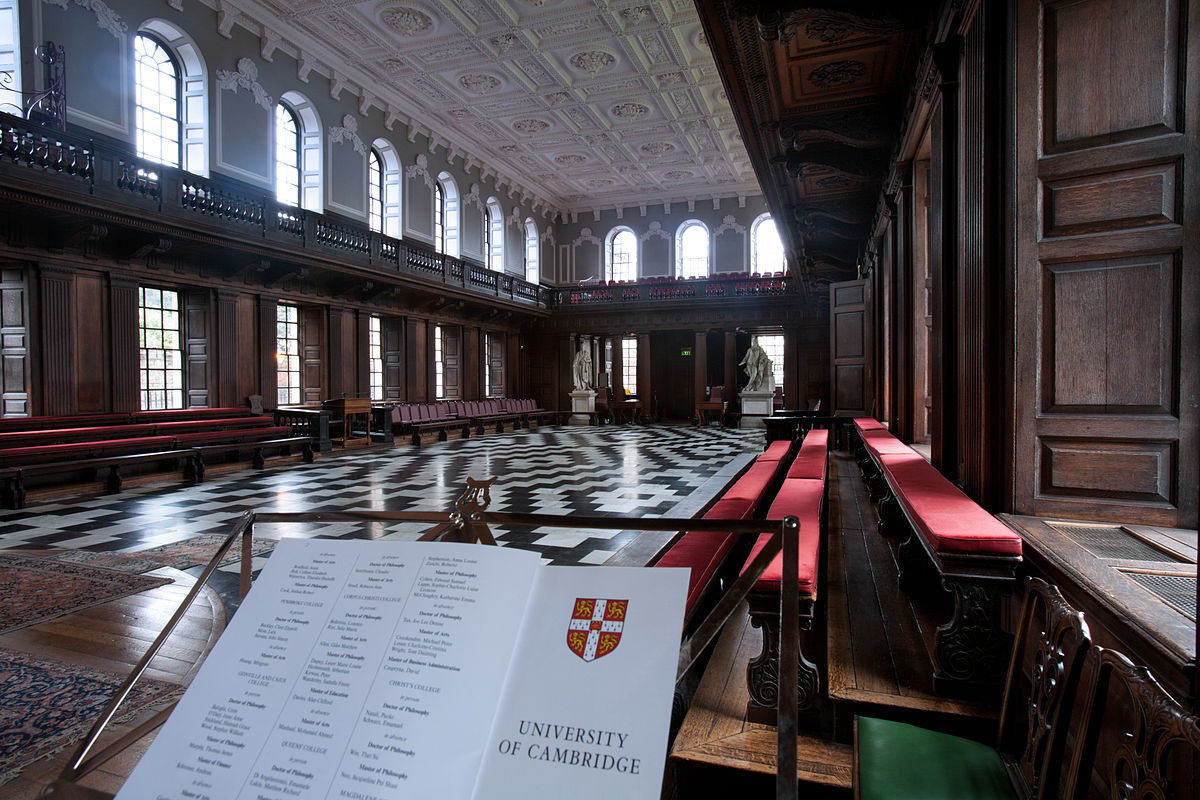 The University of Cambridge’s plans for a free speech policy has been met with backlash from some of their academics.

Ross Anderson, professor of Security Engineering and a former member of the university council, said that opponents of the revised policy comes from “both left and right” politically.

Cambridge’s planned changes to its Statement on Freedom of Speech, which revise a policy adopted in 2016, also list further circumstances in which the university could refuse permission for an event to be held on its premises.

Around 60 Cambridge staff have compiled and signed three amendments to the new policy, seeking to make it “clearer and more liberal”.

One amendment seeks to replace the phrase “be respectful of” with “tolerate”.

When you get language like this passed into the university statutes and ordinances, it will be weaponised and used in the various tussles that take place

Arif Ahmed, university reader in philosophy, who spoke against the new policy in the Regent House and proposed the amendments, said: “The problem with requiring ‘respect’ of all opinions and ‘identities’ is that ‘respect’ is vague, subjective and restrictive.

“For instance, David Hume certainly wrote disrespectfully about the Christian religion. Am I being disrespectful to that opinion or identity if I teach or endorse his views? Who gets to decide?”

Professor Anderson said: “When you get language like this passed into the university statutes and ordinances, it will be weaponised and used in the various tussles that take place – like between different anthropologists and different wings of the psychology department, and so on. So, it’s potentially very toxic.”

A Cambridge spokesman said: “The university is fully committed to the principle and promotion of freedom of speech and expression, and has a long tradition of seeking to safeguard them.

“This is a matter for the Regent House to determine; the university has a democratic system of governance and this vote is an expression of that.”