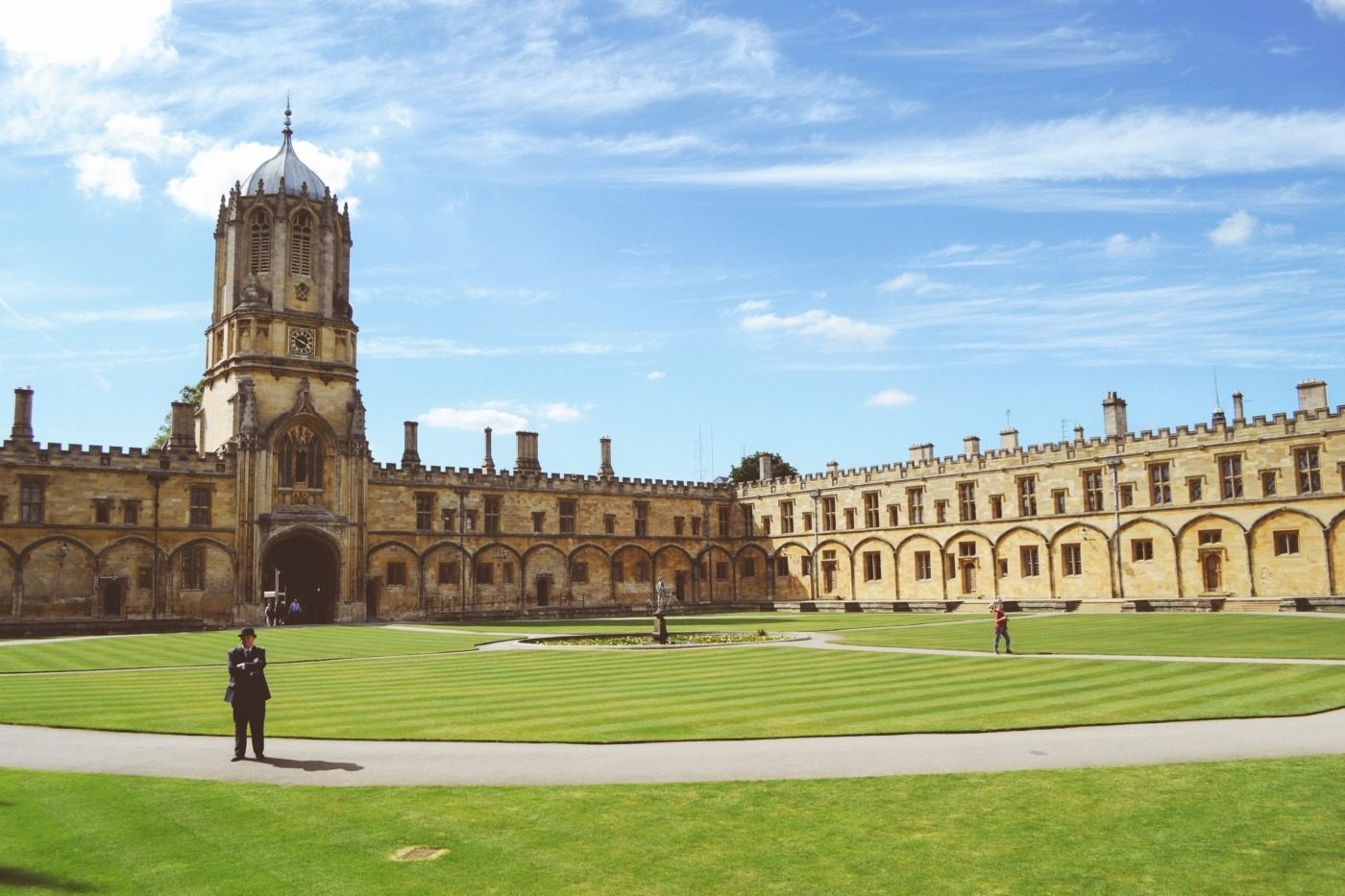 The question of whether young people are to blame for the recent spike in Covid-19 cases has been linked to the number of students who returned to universities across the UK. The government has unveiled its plan to rapidly test students before the end of the term, with the mass movement of young people seen to have caused September’s spike in coronavirus cases. But are young people really to blame for this second wave? Or are they being used as scapegoats to mask the government’s mishandling of the coronavirus situation?

According to Public Health England (PHE), coronavirus outbreaks have occurred at nearly 70 universities across the UK. In early October the universities minister, Michelle Donelan, said that “around 9,000 students currently have Covid”. She added: “It is a cumulative number of cases over the last seven days and is based on a student population of about two million.” The Department for Education said it is working with universities across the UK to put in place the correct safety measures needed to respond to this crisis.

Some universities have chosen to publish their coronavirus cases online. The University of Manchester can be seen to report the number of cases daily, with a breakdown of staff and student infections and a seven-day rolling average. At Manchester Metropolitan University, more than 1500 students were told to self-isolate due to a spike in Covid-19 cases in two of their accommodation blocks. Other universities have opted for a “soft-lockdown” approach. For example, students at the University of Exeter were not allowed to socialise with anyone outside their household for 14 days.

One of the major issues for students living in lockdown has been the lack of adequate food supplies. Several students have criticised the cost and quality of food provided to them by their universities while living in self-isolation. Tess Bailie, a first-year Economics and Politics student at the University of Edinburgh, reported that food parcels have been filled with out-of-date food and that the university has failed to respect the religious and dietary requirements of its students. “Students are saying the only thing saving them was the fact that half of them have Covid and they can’t taste it anyway,” she said.

Aside from being unable to buy the necessary food supplies, students living in lockdown have been experiencing high levels of stress and anxiety. One student from Oxford Brookes University told The Guardian: “Many of us think it’s like a prison.” Another student from the University of Exeter said: “It’s stupid. People are getting fed up – we could’ve done the same thing at home without moving back to university and saved money if we were told it was going to be like this. I feel like I’m just living in my room”.

The National Union of Students (NUS) argued that students should be able to return to their homes and that feeling “trapped” in their university halls would only make matters worse for them. The union also insisted that universities provide support for students living in lockdown. “We must remember this is happening because the government and universities told students to return to campus and this shambolic situation now demands flexibility”, the union said.

But are students really to blame for the recent coronavirus outbreaks? The UCU general secretary Jo Grady said that the spike in Covid-19 cases was a “completely predictable outcome” of students being forced to return to university and not, in fact, a consequence of “reckless behaviour”. She believes that it was “irresponsible” of universities to insist on students returning to campus, and by “luring them back on the basis that they can have a social life at university and that they can have face-to-face teaching”.

The spike in Covid-19 cases cannot solely be blamed on students, many have argued. For example, the Eat Out to Help Out scheme was designed by the government to encourage people to return to restaurants and bars. In the month of August, more than 100 million discounted meals were ordered from around 84,700 restaurants across the UK.

Alice Hope, a 24-year-old public engagement coordinator from Didcot, Oxfordshire, argued that young people should not be blamed for the recent spike in positive cases since many of these initiatives were designed especially for them.“The government has actively encouraged people to socialise, and being less vulnerable surely young people have been best placed to re-stimulate the economy? Also, house parties and other such gatherings are only being attended by a minority. This is a time for unity, and unfairly reprimanding young people will only lead to fewer people following the guidance.”

Of course, there have been cases when students have broken government safety regulations. On 29 September, the police investigated a 200-person party at Coventry University. A video clip of the incident showed students partying in a common room at Arundel House until the early hours of the morning. The students were in direct breach of social-distancing regulations, and no-one appeared to be wearing a face mask. A spokesperson from the university said: “We are aware of an incident in a private accommodation block which was captured in a video that has been shared online. We are deeply concerned by the scenes in the video and strongly condemn the blatant breaches of the rule of six and other guidelines as they risk the health of our students, colleagues and the communities in which we are located.”

At the University of Manchester, there was a “Covid Positive” party in early October, in which only students who had tested positive for the virus could attend. One student told The Guardian: “There was a flat party a few days ago which had a policy that you could only get in if you were positive. It was like their health-and-safety measure.” They added: “It’s hard to know how serious they are because I haven’t been, but some people do feel quite a lot of pressure to go out. Manchester University released a statement that said they were aware of the incident and that they were treating it as a ‘matter of urgency’.”

Between 26 August and 3 September, 16% of Warwick students did not feel safe about returning to campus

On the 12th of October, The University of Warwick recorded its highest number of cases with 216 active cases among students and staff. The current number of active cases is reported as 22 (data from 9th November). The university announced at the end of September that they have spent almost £100,000 on Covid-19 safety equipment. In a survey conducted by The Boar News between 26 August and 3 September, 16% of Warwick students did not feel safe about returning to campus.

The students currently living in lockdown are experiencing a vast number of difficulties. The lack of adequate nutrition and social interaction is having a severe impact on their physical and mental health. While there have been some cases when students have broken government safety regulations, they represent a small number of the overall cohort. It seems unjust to blame young people entirely for the recent spike in Covid-19 cases, especially when many of them did not have a choice but to return to university. Until recently, the government encouraged young people to return to work, to visit pubs and restaurants and to begin socialising again. This U-turn in policy is why students have become the scapegoats for the second wave.