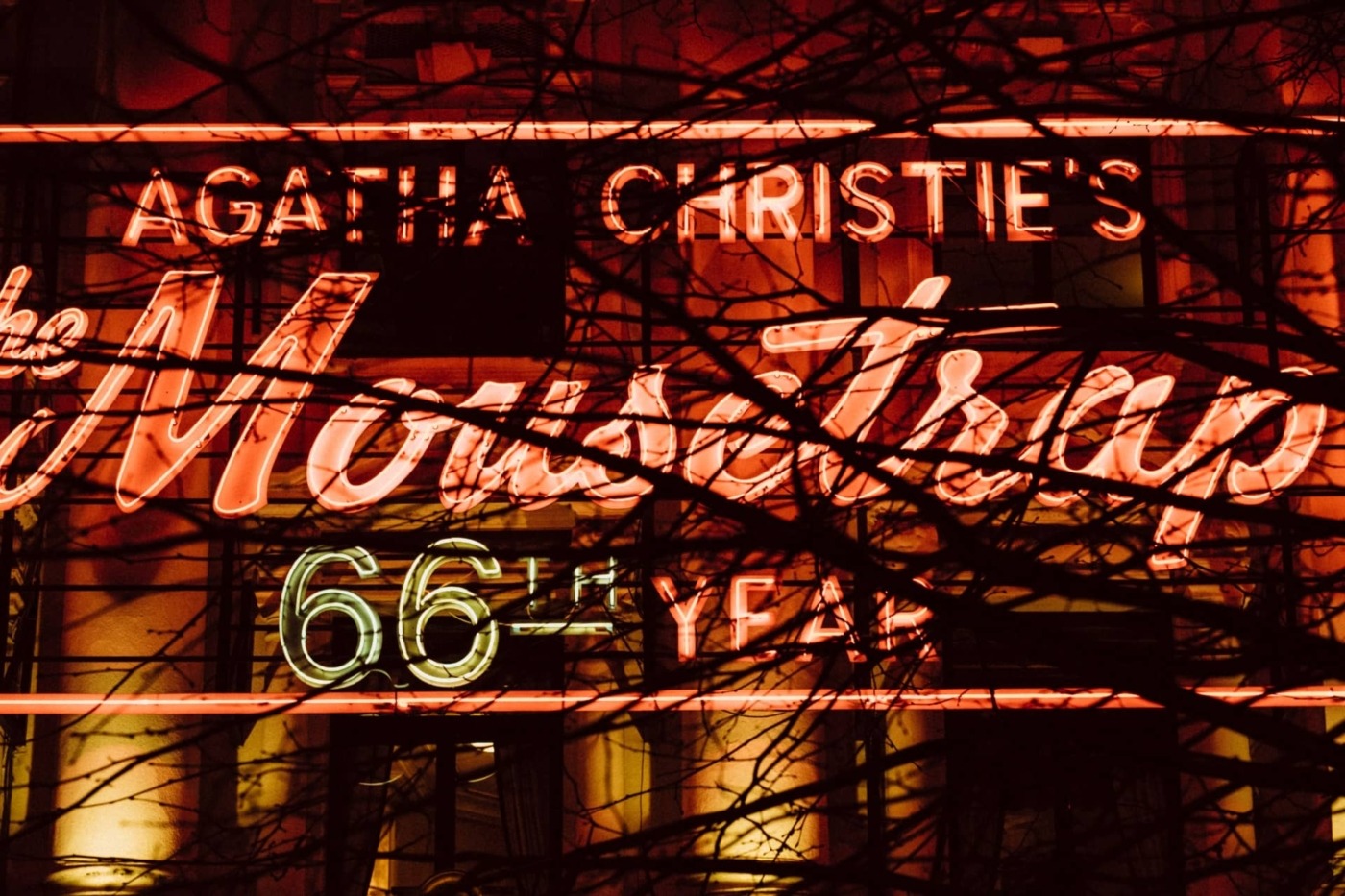 2020 hasn’t been the greatest year but, if you’re a fan of crime fiction, it does come with an important anniversary. In October 1920, the world had the first opportunity to read a murder mystery by a new writer called Agatha Christie. From that work, a literary icon was born – Christie is the best-selling fiction writer of all time, her novels beaten only by the Bible and the works of Shakespeare, and she crafted some of the greatest crime novels ever written. To mark this anniversary, here’s a reflection on the writings of Dame Agatha Christie.

Christie was a fan of the detective genre, enjoying the works of Wilkie Collins and Sir Arthur Conan Doyle. While she was working as a nurse, then a dispenser, during the First World War, she wrote her first detective novel. Although she completed The Mysterious Affair at Styles in 1916, she wasn’t able to sell it until 1920. She took inspiration from Belgian refugees and the soldiers she’d treated during the war to create Hercule Poirot and his associate Captain Arthur Hastings, one of the most iconic partnerships in crime fiction. The first Tommy and Tuppence novel, The Secret Adversary, followed in 1922, and Christie’s reputation began to grow after the next Poirot release in 1923.

Her sheer quantity is one factor explaining her longevity, but people wouldn’t still be reading if the works weren’t also brilliant

I can’t possibly run through all of Christie’s works because her bibliography is so sizeable – she published at least one book a year, every year, from 1920 to 1976. It’d be hard to even single out classics, because there are that many. The Murder at the Vicarage (1930) introduced her other most famous character, Miss Jane Marple, an elderly spinster with an eye for everything taking place in her small village. The A.B.C. Murders (1936) is an early progenitor of the serial killer book, and Christie would write a psychological crime thriller that same year with Cards on the Table. The set-up, like many of Christie’s best works, is so simple – four people are playing cards together, and one of them must have killed the fifth person in the room.

Her sheer quantity is one factor explaining her longevity, but people wouldn’t still be reading if the works weren’t also brilliant. Christie was part of the Golden Age of Detective Fiction, and she was a master of the style. Her books are carefully plotted, fair without ever being obvious, and hugely satisfying reads. But she wasn’t just content with being a master of the trade – she sought to challenge it, to subvert it, and some of her most ingenious books emerged as a result. There’s a reason that The Murder of Roger Ackroyd (1926) and Murder on the Orient Express (1934) are such iconic works, and the premise of And Then There Were None (1939),  in which every suspect is murdered, and yet one must be the murderer, makes for a gripping read. One of her books, Death Comes as the End (1945), even offers us a case in Ancient Egypt.

It’s hard to produce books that are so intricate, yet so very accessible, and Christie was a master

Agatha Christie was more than just a writer of crime fiction, however, and she had incredible versatility. Under the pen-name Mary Westmacott, she wrote six romance novels. She wrote two books of poetry, and a work of travel literature while spending time with her second husband, archaeologist Sir Max Mallowan. Christie also turned her hand to the radio and the stage, adapting some of her stories and contributing original works – one of which, The Mousetrap, was the longest-running West End show until Covid forced it to close.

In all of her works, Christie exhibits a rare gift as a writer. Nothing ever feels unnecessary in her books. They are tightly plotted, yet they flow easily and naturally. Whether we spend a page or a book with a character, she brings them to life. I haven’t re-read an Agatha Christie book all year, but I can still picture the worlds she created in my mind with ease, such was the skill of her writing. It’s hard to produce books that are so intricate, yet so very accessible, and Christie was a master.

Christie died of natural causes on 12 January 1976, aged 85. But she is still a titan of publishing, and readers all around the world continue to fall in love with her characters, her devious plotting and her incredible books. Her works continue to be adapted for TV and film, with a high-profile version of Death on the Nile being shot at the time of writing . We want to revisit these amazing stories, and that’s a testament to Christie’s incredible talent. If you haven’t yet read an Agatha Christie book, let this centenary be the year that changes that – you won’t be disappointed.